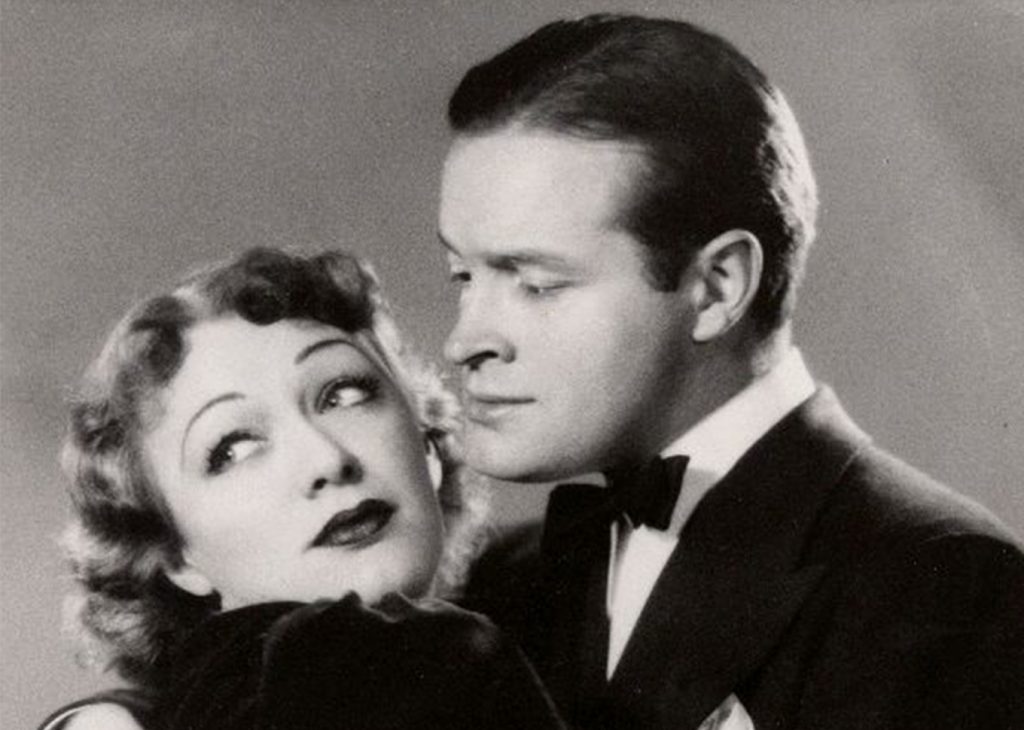 “I Can’t Get Started, “also known as “I Can’t Get Started (with You),” is a popular song and jazz standard, with lyrics by Ira Gershwin and music by Vernon Duke. The song was written in 1935 and introduced a year later by comedian and actor Bob Hope, who sang it to Eve Arden in the Broadway production of Ziegfeld Follies of 1936. The Ziegfeld Follies were not only popular for their music; these revues were also well known for featuring beautiful topless ladies who stood stock-still in observance of a city ordinance that allowed nudity but not nude dancing, and madcap sketch comedy. In fact, Tom Moon describes these shows as “the Saturday Night Live of their day, full of wry topical references and songs that winked an eye (or derided) current events and celebrities.” 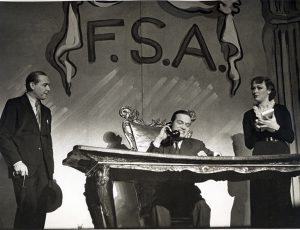 Due to their satirical nature, therefore, the Ziegfeld Follies required free-standing songs. Aptly, as Philip Furia observed in his book The Poets of Tin Pan Alley: A History of America’s Greatest Lyricists, Gershwin “recaptured his colloquial 20’s style, infusing it with the sophisticated allusions Cole Porter had made a hallmark of popular songs in the 30’s.” This may be evinced from such lines of “I Can’t Get Started” as “I’ve been consulted by Franklin D., Greta Garbo had me to tea, still I’m broken hearted ’cause I can’t get started with you,” and from its many other up-to-date references to the stock market crash of the 1929, the military conflicts in Spain, and other clever observations on the modern American life at the time of the Great Depression.

As mentioned, comedian Bob Hope introduced the song in Ziegfeld Follies of 1936. Although his interpretation proved to be an important stepping stone in his career, it never became a hit. As the song grew in popularity, Gershwin had to write additional lyrics for female singers. Yet, it was trumpeter and bandleader Bunny Berigan who scored a hit with it in 1937. Although he lived a short life, dying in 1942 at the age of 33, Berigan left a significant mark on the swing era as a sideman in the bands of such names as Benny Goodman and Tommy Dorsey, and as the leader of his own band from early 1937 to June 1942. His 1937 recording of “I Can’t Get Started” is arguably his most famous recording as a leader, and was used in numerous films, including Roman Polanski’s Chinatown (1974) and Martin Scorsese’s short film, The Big Shave (1967).

Chet Baker – “Someone To Watch Over Me”