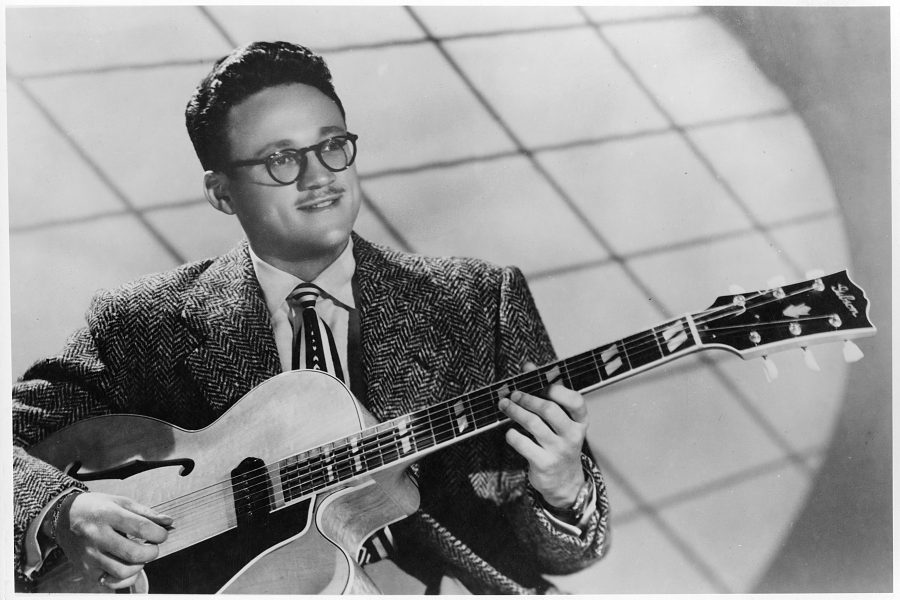 “Bluesette” is a jazz standard written by Belgian-born harmonica and guitar player Toots Thielemans. Though other sources claim the song to have been recorded in 1962, the premiere recording of “Bluesette” appears to have been released no sooner than 1964.

Thielemans launched his career as a guitarist for Benny Goodman’s band on the bandleader’s European tours of 1949 and 1950. In 1952, he moved to the United States. There, he was soon touring and recording with many celebrated artists, including Charlie Parker’s All-Stars, Ella Fitzgerald, Quincy Jones, and Stevie Wonder. Thielemans also joined the staff of the ABC Network in New York City, New York, and was featured on “The Jimmy Dean Show” for a number of years.

Thielemans would later be known by many as the greatest harmonica player of the 20th century. Ted Gioia writes: “I still recall my first reaction on hearing him. It was sheer astonishment that what he did on the harmonica was even possible, given the inherent limitations of the human mouth and Hohner’s creation.” Despite this, Thielemans first gained international attention in a most curious way: by playing guitar and whistling in unison, a technique which he introduced in a 1964 recording of his own original composition titled “Bluesette.”

“Bluesette” became an international smash hit. It has since been covered by over one hundred artists, including guitarist Chet Atkins, pianist Bill Evans, and vocalists Sarah Vaughan and Anita O’Day (lyrics were added to Thielemans’ composition by lyricist Norman Gimbel).

Thielemans himself was quite fond of “Bluesette,” and recorded it many times throughout his career. In fact, he once stated in an interview with the Associated Press that “if there’s a piece of music that describes me, it’s that song.”