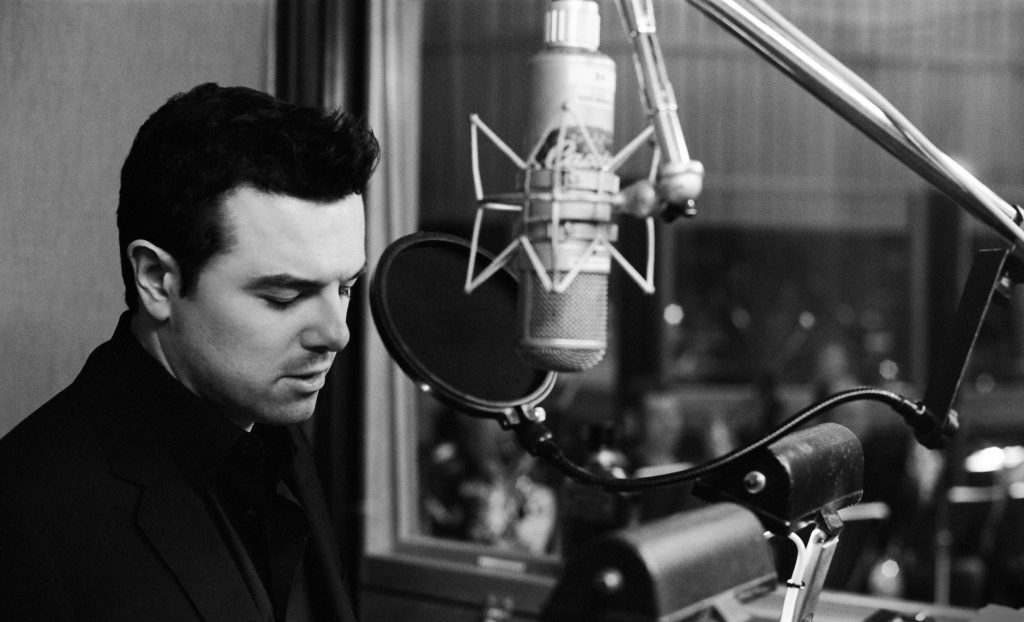 Seth MacFarlane will receive the Special Achievement Award for the Performing Arts from Barbara Sinatra during the gala event of the 28th annual Frank Sinatra Celebrity Invitational. The two-day celebrity-amateur golf tournament will be held at Eagle Falls Golf Course at the Fantasy Springs Resort Casino in Indio, California, on February 18-20.

MacFarlane is best known for creating Family Guy, as well as his voice work, producing and acting in the highest-grossing R-rated film Ted. However, he is also a well-established music artist. His third studio album No One Ever Tells You was nominated for a Grammy and showcases unique arrangements and orchestral interpretations of songs from the 50s and 60s. He also garnered two Grammy nominations for his 2011 debut album, Music is Better Than Words.

Tournament director Mary Martin said, “We’re so honored that Seth will be attending our tournament to receive this special award recognizing him for his musical talent and efforts to keep the spirit of the legendary Frank Sinatra alive.”

The tournament began as “Frank’s little party in the desert,” and was founded by Barbara and Frank Sinatra in 1988 to raise funds for the Barbara Sinatra Children’s Center at Eisenhower Medical Center in Rancho Mirage. Over the years, the tournament has given more than $9 million dollars to the center to provide counseling for victims of physical, sexual and emotional abuse; and to focus on prevention, community education and breaking the cycle of abuse.

Barbara Sinatra, wife of the late vocalist whose 100th anniversary was celebrated this past December, will also be co-hosting the event along with Joe Mantegna, current star of the CBS hit drama, Criminal Minds. They will be joined by such celebrities as Christopher McDonald, Frankie Muniz, Pat Boone, Kevin Sorbo and William Devane.