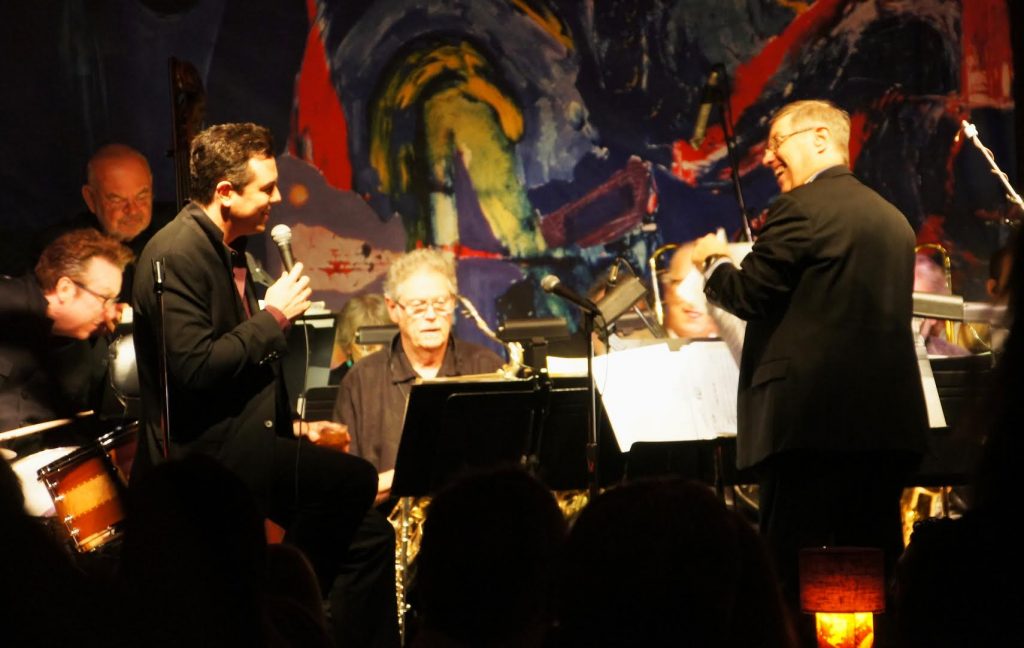 Family Guy creator Seth MacFarlane and the Ron Jones Jazz Influence Orchestra will be kicking off the 2015-2016 season at the beautiful Moss Theater in Santa Monica on Sunday, November 2015. The event is presented by Musician at Play Foundation, a nonprofit organisation with one mission – to present, preserve, documenta and celebrate the music of Los Angeles.

Seth MacFarlane is a man of many talents, that seem to cover every aspect of the entertainment industry. He made television history when at the age of 25 he became the youngest showrunner with his animated series Family Guy, now it its 15th season. The show has garnered MacFarlane Emmy Awards for Outstanding Voice-Over performance and Outstanding Music and Lyrics.

As a vocalist, he has a special and unique way of bringing new life to the songs of the likes of Frank Sinatra, Dean Martin, Nat King Cole and many more.

Veteran film and TV composer Ron Jones, who has composed the music for many projects including Star Trek: The Next Generation as well, of course, as Family Guy and American Dad formed the Jazz Influence Orchestra in 2008. The orchestra is comprised of many of the top session and recording musicians of Los Angeles.