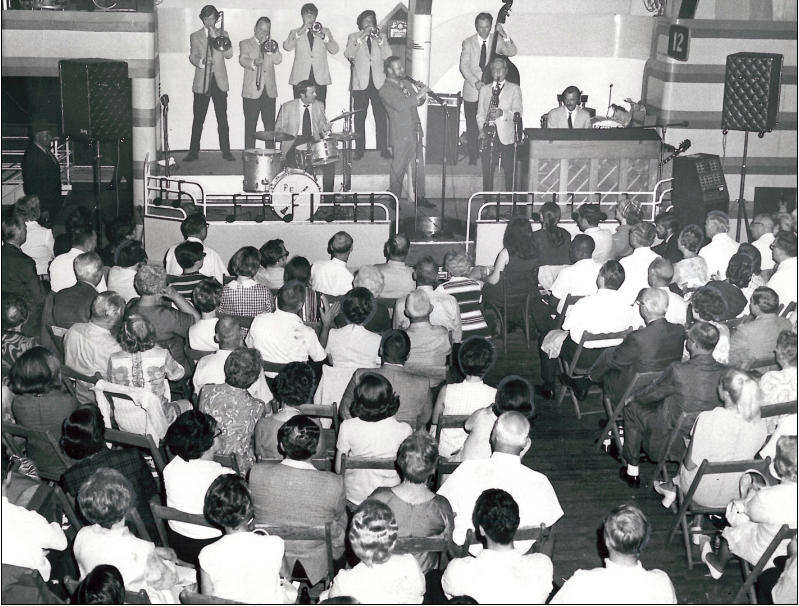 Seven 16mm film reels, all documenting the inaugural edition of the New Orleans Jazz & Heritage Festival of 1970, will be shown at the Old U.S. Mint in New Orleans on April 21 – the night before the 2016 edition of the festival kicks off.

The footage, which includes performances by Duke Ellington, Pete Fountain, Mahalia Jackson and others, was shot at the Municipal Auditorium by former WDSU cameraman and New Orleans Jazz Club co-founder Don Perry.

The reels will be screened twice, first at 6 p.m., then again at 7.30 p.m., compliments of the Louisiana State Museum and its supporting non-profit organization Friends of the Cabildo. Dr. Charles Chamberlain will moderate.

For more information, go to http://www.friendsofthecabildo.org/foc-events-calendar/