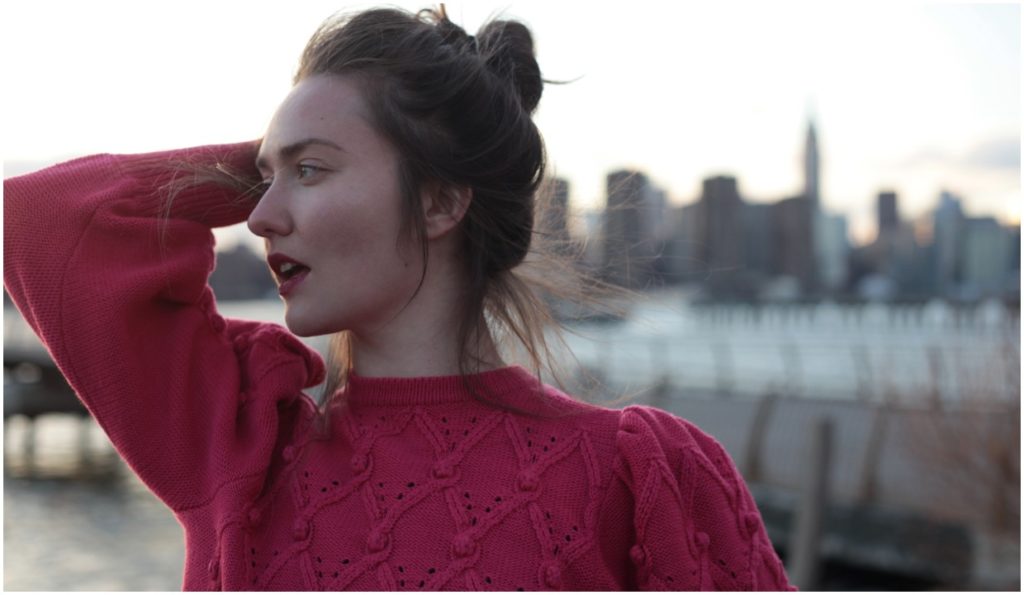 Sasha Masakowski grew up in a musicians’ home. Her father, Steve, is an acclaimed jazz guitarist and her mother, Ulrike, is a concert pianist and visual artist. She was also born in New Orleans, a place traditionally known as a musicians’ city.

Recently, she decided to move to Brooklyn, New York, in search for artistic growth. The move had a profound impact on her sound, and the current state of her musical evolution, as well as the influence of her own, lived experiences while touring the globe, is at the forefront of her latest album, Art Market, which is out now and showcases her talents as a singer, songwriter and bandleader.

“Sister,” one of her original compositions from Art Market, finds Masakowski looking back to her musical foundations from a new perspective. It combines the sounds of her native New Orleans’ traditional second-line jazz with bounce beat and synth bass. The same spirit of experimentation and discovery drives the album, which melds the old and the new, and explores different styles, moods and genres – from jazz to art rock to synth pop and beyond.

It is no coincidence that the title of the album should directly refer to a street market, where each presentation is a carefully crafted expression of identity presented to the passerby. “Each song is its own little universe, really,” Masakowski explains via a press release. “Each part is there with intention.”

Watch the premiere of the full video for “Sister” from Art Market via the player below. The video was shot at The Keep in Bushwick, New York, and is directed by Tom Lowery.