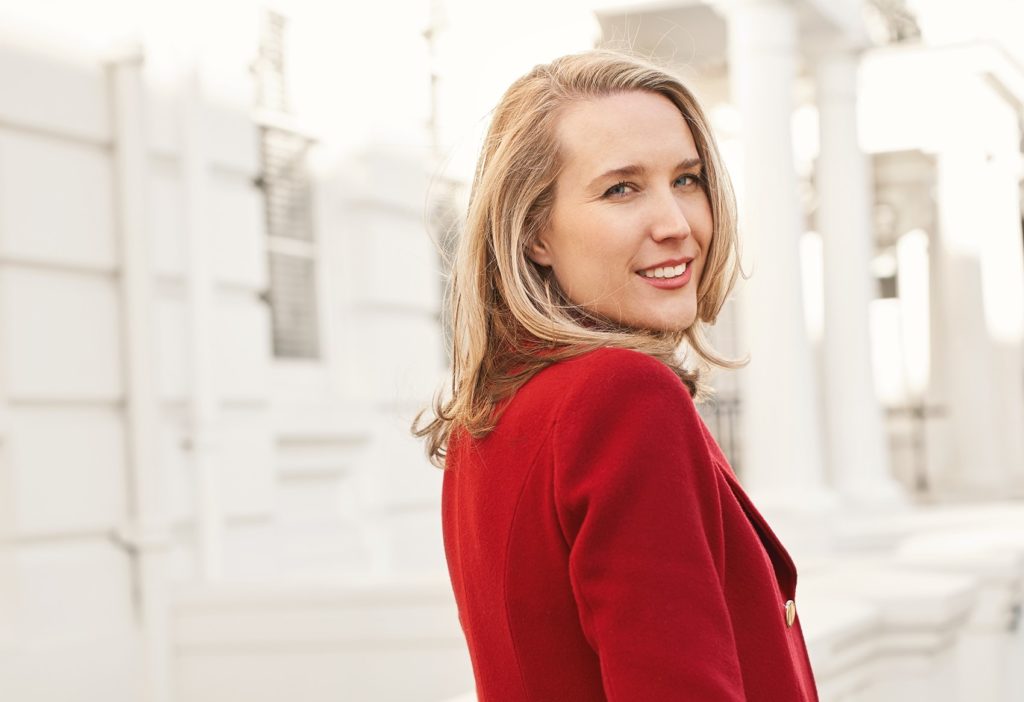 Australia-born singer Sarah McKenzie is an emerging star with a timeless voice and a spellbinding way with original lyrics, two skills that helped her secure a coveted finalist spot in the 2014 Sarah Vaughan International Jazz Vocal Competition. Since then, the Berklee-educated singer has gone on to have a fruitful career in Europe. She’s even recorded a handful of albums on the illustrious French jazz label Impulse!, including 2017’s Paris in the Rain, which opened opportunities for her to perform around the world in such places as Brazil, Korea, Japan and the United States.

“Traveling was something that I really had to adjust to,” says McKenzie. “In the beginning, it is very exciting. I often describe it as going into a magical world; it’s stepping off reality and going into this world that’s so unreal. Then you come home, and all of that activity stops. It’s been a world of extremes.”

McKenzie’s meditations on those extremes — the thrill of travel versus the comfort of home, the freedom of road life versus the security of family — have now resulted in a new album, Secrets of My Heart, which was released on Impulse! on March 29. With its mix of 20th-century jazz standards and sterling original compositions, the album is McKenzie’s most personal musical statement to date, projecting an alluring sense of confidence, a worldly outlook and a clear-eyed dedication to her artistic vision.

McKenzie’s favorite song on Secrets of My Heart is “Till The End of Time,” one of the two originals that demonstrate her love for Brazilian music. She wrote the song during a stint in Rio de Janeiro, where she collaborated with musicians who played with one of her heroes – Antônio Carlos Jobim. “Till The End of Time” is available for streaming via the player below.

Musically, the album finds the vocalist returning to the harmonic palette she developed while on tour in Europe, which was formed, in part, by her apprenticeship with iconic composer and arranger Michel Legrand. “His style differs from the classic American Songbook standards,” McKenzie says. “Michel is a little bit more lyrical and French; his music is a little bit more Debussy or Ravel-influenced than the classic American Songbook standards. To have been able to spend time with him at the piano was one of the highlights of the year.”

A musical travelogue through jazz history and world cultures, McKenzie’s new album is her most promising album to date and the perfect representation of her artistic sensibility.

“Ultimately, this album is about me embracing the unknown and going with love,” McKenzie explains. “I’m so lucky to be able to play my music for a living.”

Michel Legrand – “Don’t Get Around Much Anymore”