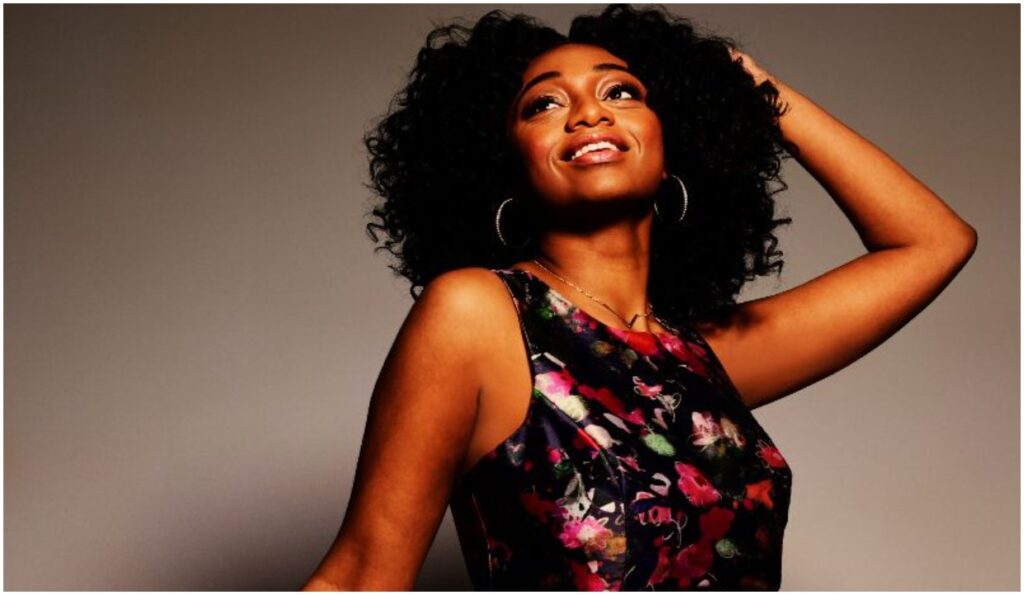 If you’re looking for some great new music to discover this weekend, look no further than our weekly New Release Cheat Sheet. This week, we bring you new music by Samara Joy, Galathea, Michael Stephenson and more.

Samara Joy, “The Trouble With Me Is You” [Video Premiere]

Samara Joy, the winner of the 2019 Sarah Vaughan International Jazz Vocal Competition, has announced the release of her self-titled debut, which drops July 9 via Whirlwind Recordings. The album sees her putting her spin on jazz standards from the Great American Songbook alongside jazz guitar virtuoso Pasquale Grasso and his trio, and furthers her reputation as one of America’s most promising young jazz vocalists. The first single from the album is her joyful and delightful take on Nat King Cole’s “The Trouble With Me Is You,” a premiere of which you can hear via the player below.

Space Echo is releasing the first solo album by jazz and dub producer Massimo Napoli under the name of Galathea. Borrowing the name from the eponymous Nereid from Greek Mythology, the album is a deep dive into dub, spiritual jazz and African surroundings. “Afrique” from the album, is a subtle blend of Nigerian Afro-funk melodies and rhythms with dub tonalities and it is enriched by Kady Koulibaly’s vocal performance. The song is accompanied by a video directed by Marcello Bumbica, which you can watch via the player below. Pre-order Galathea here.

Michael Stephenson and Julius Rodriguez, “For All We Know” [Video Premiere]

Vocalist Michael Stephenson has shared his duet take on the classic American standard about loving and saying goodbye, “For All We Know,” performed with Julius Rodriguez on piano. “I love Julius’ playing,” Stephenson says via a statement. “Recording this song was a magical moment. It felt like the air in the room was different when we were done.” The song was recorded at Rudy Van Gelder’s studio in Englewood Cliffs, New Jersey, last October,  and is also the second single from the vocalist’s upcoming LP, Michael Stephenson Meets the Alexander Claffy Trio, which will be released on September 10 via Cellar Music Group/La Reserve.

Cuban collective Okuté spotlights the sound of 1960s Cuba with a contemporary spirit on their debut self-titled album, out June 4 on Chulo Records. Lead singer Pedro “Tata” Francisco Almeida Barriel, who appears on the cover of the record, describes the single “Caridad” via a statement: “”Over the opening strum of the tres, Naivis and I beseech the orishas Yemaya and Chango. A slow bata pattern enters, and as the polyrhythms unfurl in complexity, the drums crescendo to ever higher rhythmic and spiritual peaks. The trumpets start for a brief respite, before Naivis reenters as bata, chekeres and campanas implore her to further praise the orishas.”