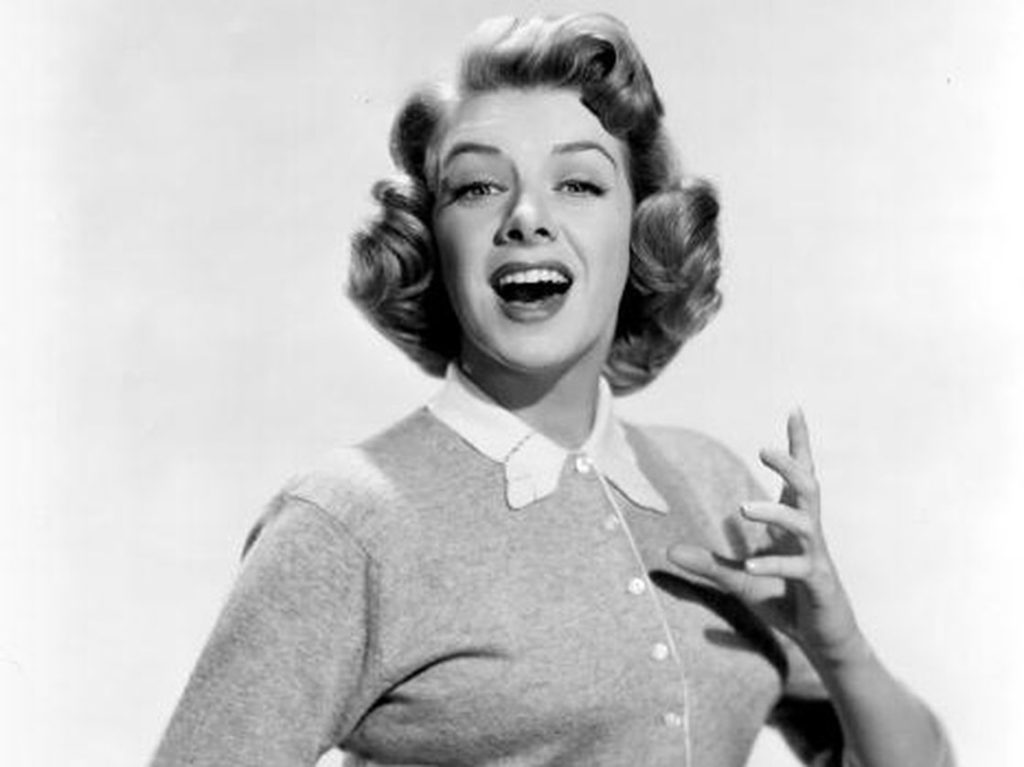 Rosemary Clooney, a riveting vocalist and charismatic performer whose career spanned music, television and film, was born on this day (May 23) in Maysville, Kentucky, in 1928. Clooney rose to prominence in the early 1950s, her popularity spurred by the release of her Mediterranean-inspired hit “Come On-a My House.” And she would remain a household name for the remainder of the decade with songs like “Mambo Italiano,” “Botch-a-Me,” “This Ole House” and today’s Song of the Day, “Tenderly.”

The remainder of Clooney’s artistic life was marked by ups and downs. The 1960s proved difficult for Clooney, who would retreat from the limelight to deal with health problems. But her career was reignited in the 1970s after she performed with Bing Crosby, her former castmate in 1954’s White Christmas, in a TV special dedicated to his 50th year in show business. She spent the rest of her life recording for Concord Jazz and appearing in small roles on television. She would go on to receive a Grammy Award for Lifetime Achievement in 2002, the year of her death.

10 jazz artists who acted in movies