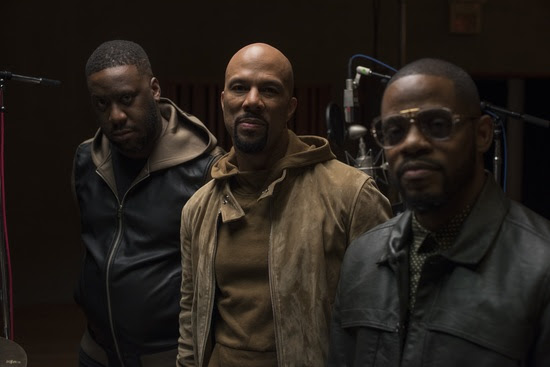 Pianist Robert Glasper, drummer Karriem Riggins, and artist Common have announced the formation of their new group, August Greene. The band’s self-titled, Amazon Original album will be released on March 9. Listen to their first single, “Optimistic,” below:

The music on August Greene has themes of optimism and black excellence. The band’s sound does not solely fit into one genre, although it is described as a hybrid of R&B, hip-hop, and jazz. “August Greene actually formed before we chose a name, before we even knew it was a band,” says Common in an official press release. “Karriem, Bob, and I go back many years. It was something natural … We love working together. The music takes us all to new places and it just feels like, everything I want to be as a musician is within the group of August Greene.”

The band will make their live debut at the Highline Ballroom in New York City, New York, on January 26 for Glasper’s sixth annual GRAMMY Joint. For more information on this event, go to https://www.facebook.com/events/135358093817294/