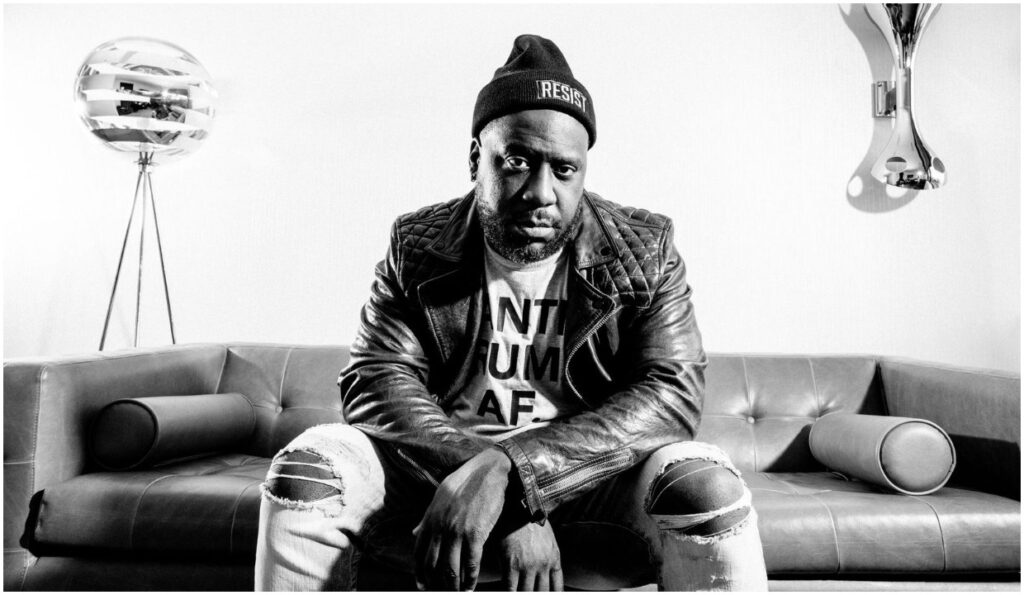 Robert Glasper Signs with Concord Music Publishing: Pianist/composer Robert Glasper has signed with Concord Music Publishing as part of their creative venture with Loma Vista Recordings. The new worldwide deal covers Glasper’s song catalog as well as his future works. These include Glasper’s anticipated Black Radio 3, which is set for release in 2021 and that includes “Better Than I Imagined,” the recently-shared single featuring H.E.R. and Meshell Meshell Ndegeocello.

The Gospel Truth Singles Collection: Craft Recordings has released The Gospel Truth: The Complete Singles Collection digitally, with physical CD and vinyl editions to be released on November 13. This is a brand new, comprehensive compilation spotlighting The Gospel Truth Records, an imprint of the legendary soul label Stax Records. The set includes all 17 singles and their respective B-sides issued by the imprint between 1972 and 1974. It also marks the culmination of Craft’s six-month campaign celebrating the legacy of Stax Records. 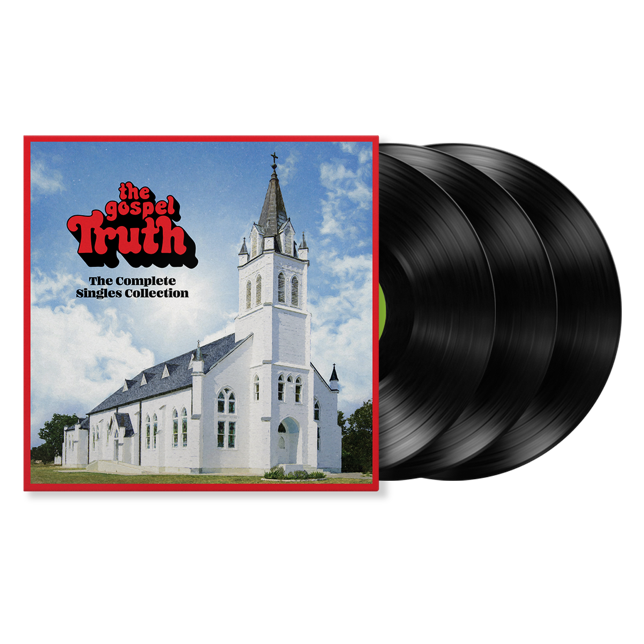 Gretchen Parlato Announces New Album After Six-Year Break: Vocalist Gretchen Parlato has signed with British label Edition Records. The GRAMMY-nominated artist has also announced that she will return with a brand new album in 2021, after a six-year break to focus on her family. The new album will be called Flor and will be a celebration of Brazilian music. It will also feature such special guests as Mark Guiliana, Gerald Clayton and Airto Moreira. 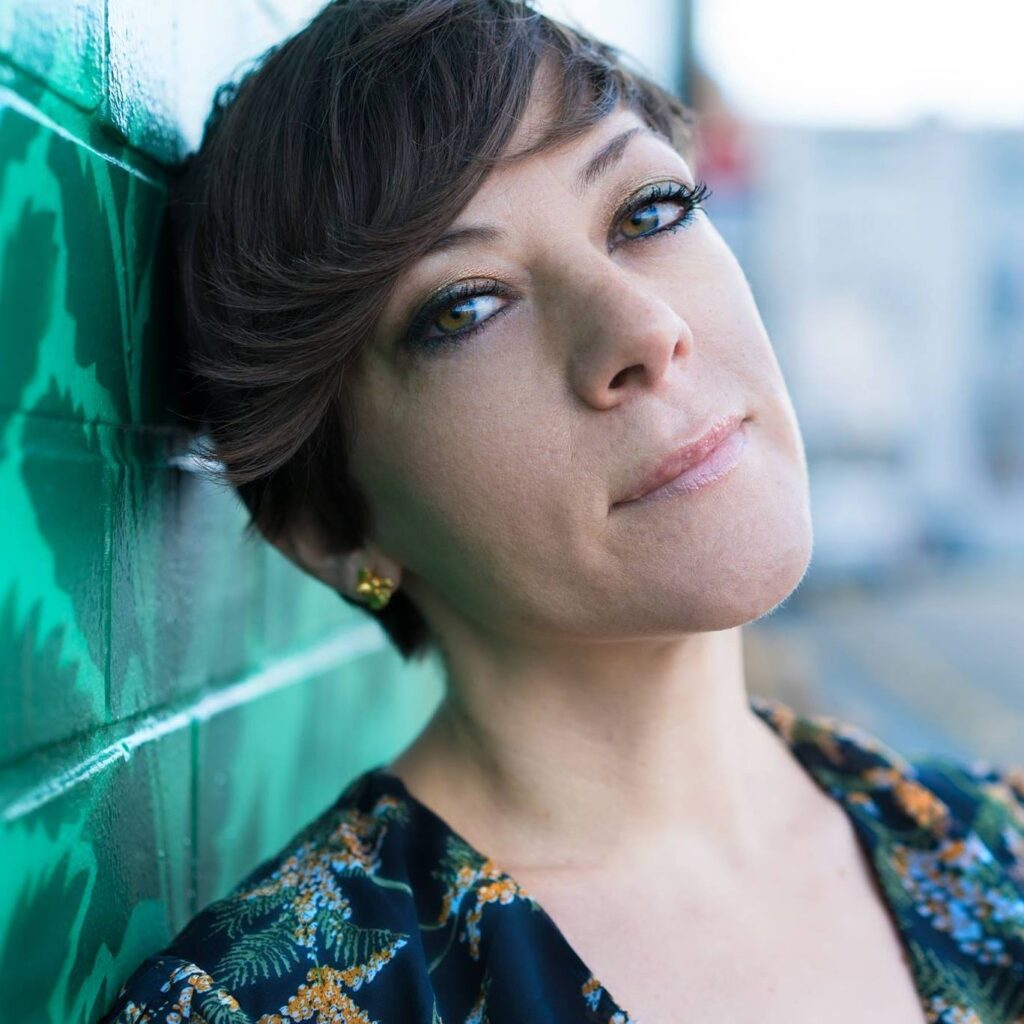 Cécile McLorin Salvant Wins 2020 MacArthur Foundation “Genius” Grant: Vocalist/composer Cécile McLorin Salvant has been awarded a fellowship with the John D. and Catherine T. MacArthur Foundation. The musician is being recognized for “using manifold powers of interpretation to infuse jazz standards and original compositions with a vibrant, global, Black, feminist sensibility.” She is also the only musician in this year’s group of “genius grant” recipients, joining several other scientists, writers and scholars among the 2020 honorees, who will receive $625,000 to use over five years. 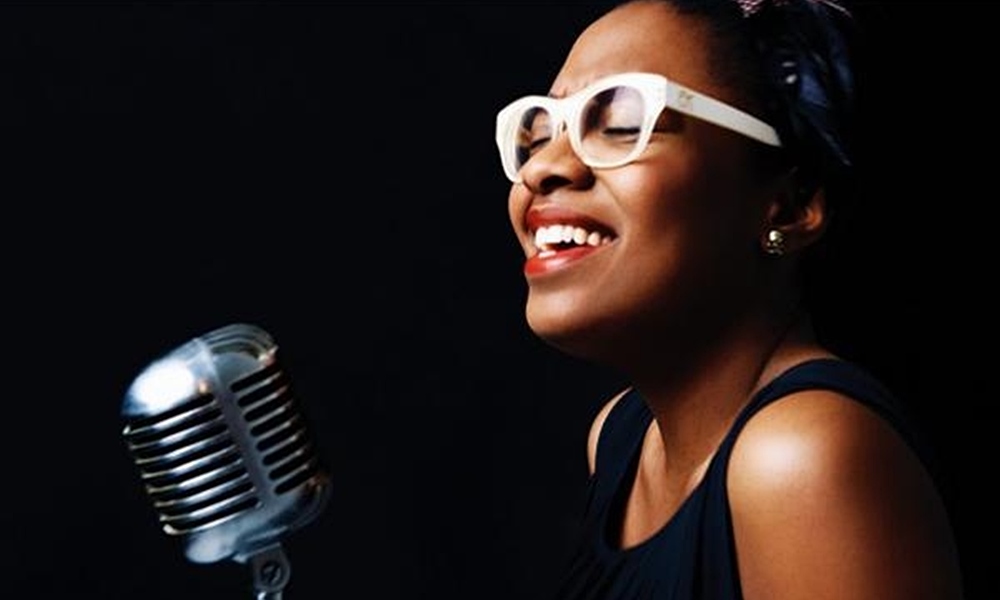 Tampere Jazz Happening Announces Program: The Tampere Jazz Happening will take place in Tampere, Finland, on October 29-November 1. This year’s edition will feature a fully Finnish lineup and will be presented on a smaller scale than usual. The concerts will take place in two dedicated venues, Pakkahuone and Telakka. With the exception of the late-night concerts, the shows at the former venue will be live-streamed. Click here for tickets and more info. 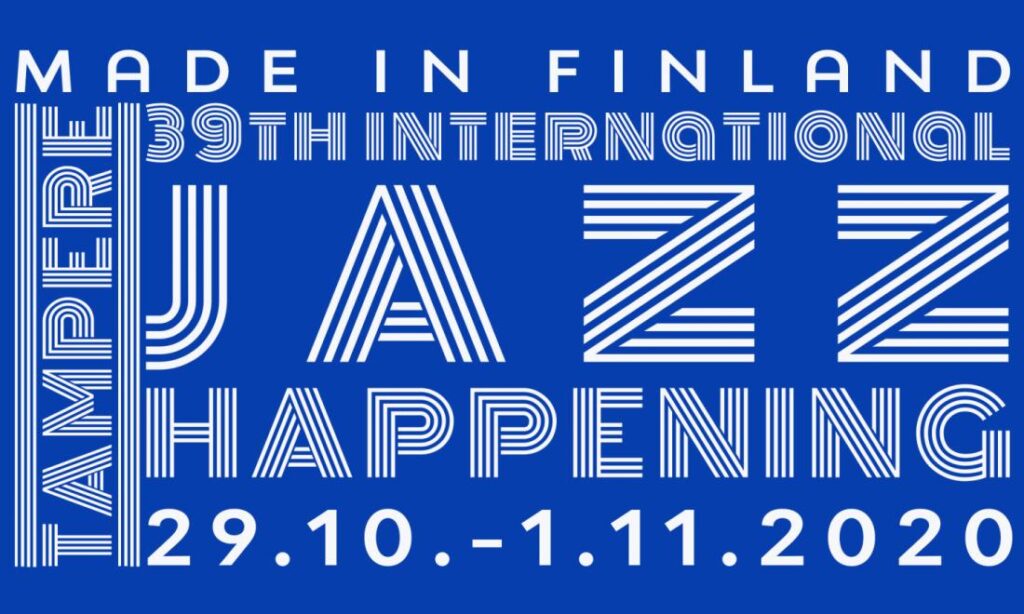 Stephane Wrembel Announces Django A Gogo, November 19-21: Guitar Stephane Wrembel has announced Django A Gogo 2020, a music festival celebrating the life and music of Django Reinhardt. The festival will take place on November 19-21 at The Woodland in Maplewood, New Jersey. Each of its dates will have a different line-up of musicians and a different theme. The concert repertoire will follow the Reinhardt canon and veer into improvisation, reinterpretation and interplay between musicians from various backgrounds. 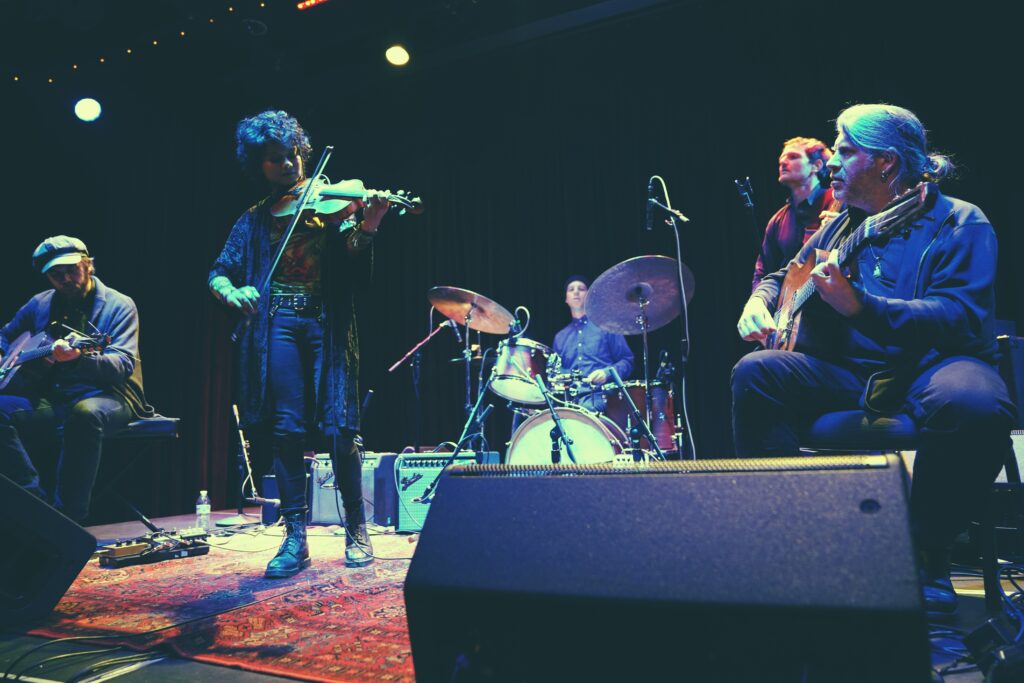 Cornetist/composer Ron Miles makes his Blue Note debut as a leader with Rainbow Sign, much of which was composed as his father was passing away in 2017 and stands as a spiritual document of his journey from Earth to eternal peace. The album also reunites the band of his acclaimed I Am a Man from 2017, with Jason Moran, Bill Frisell, Thomas Morgan and Brian Blade.

Swirling is the first studio album by the Sun Ra Arkestra, under the direction of maestro Marshall Allen, in over 20 years. The record features new arrangements of the band’s staples, lesser-known gems and a swirling blues resurrected from Ra’s archives. Recorded at Rittenhouse Soundworks in Philadelphia with a lineup of long-standing members, including Danny Ray Thompson and Atakune, who have since passed away.

Spires That in the Sunset Rise, Psychic Oscillations (FPE)

Psychic Oscillations is the 12th album by experimental psych jazz duo Spires That in the Sunset Rise. The record was written over a span of time that included a condensed period of focus during an artist residency at Pioneer Works in Brooklyn. The instrumentation on this explorative new work includes cello, alto sax, flute, synths and voice.