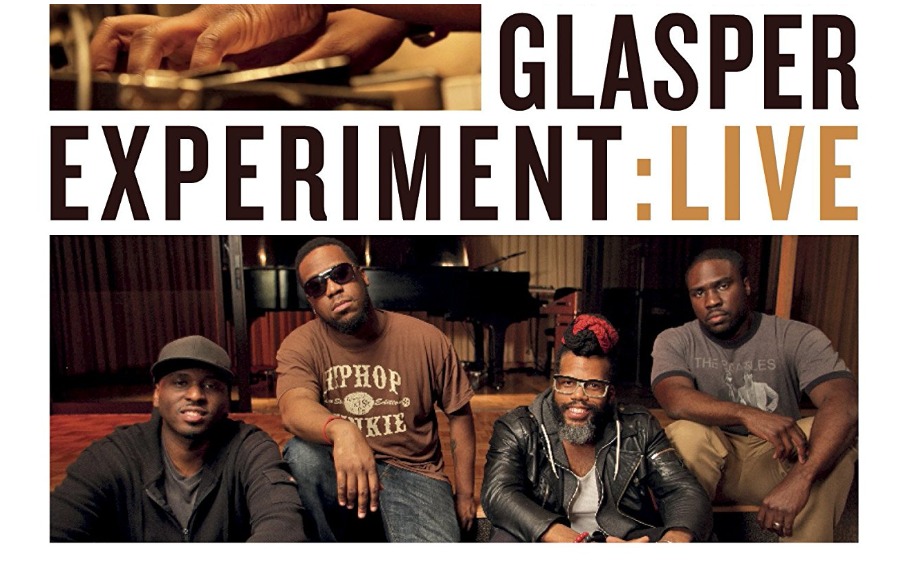 Robert Glasper Experiment: Live was compiled by director J. Kevin Swan, who previously worked with such acts as Patti Smith, Billy Joel, and Alicia Keys. The program includes songs from the band’s two Black Radio albums and more, such as covers of Radiohead’s “Packt Like Sardines in a Crushed Tin Box” and Bill Withers’ “Lovely Day.” It also includes special guests, such as vocalist Lalah Hathaway and the Metropole Orchestra conducted by Vince Mendoza.

For more information go to http://www.robertglasper.com/ 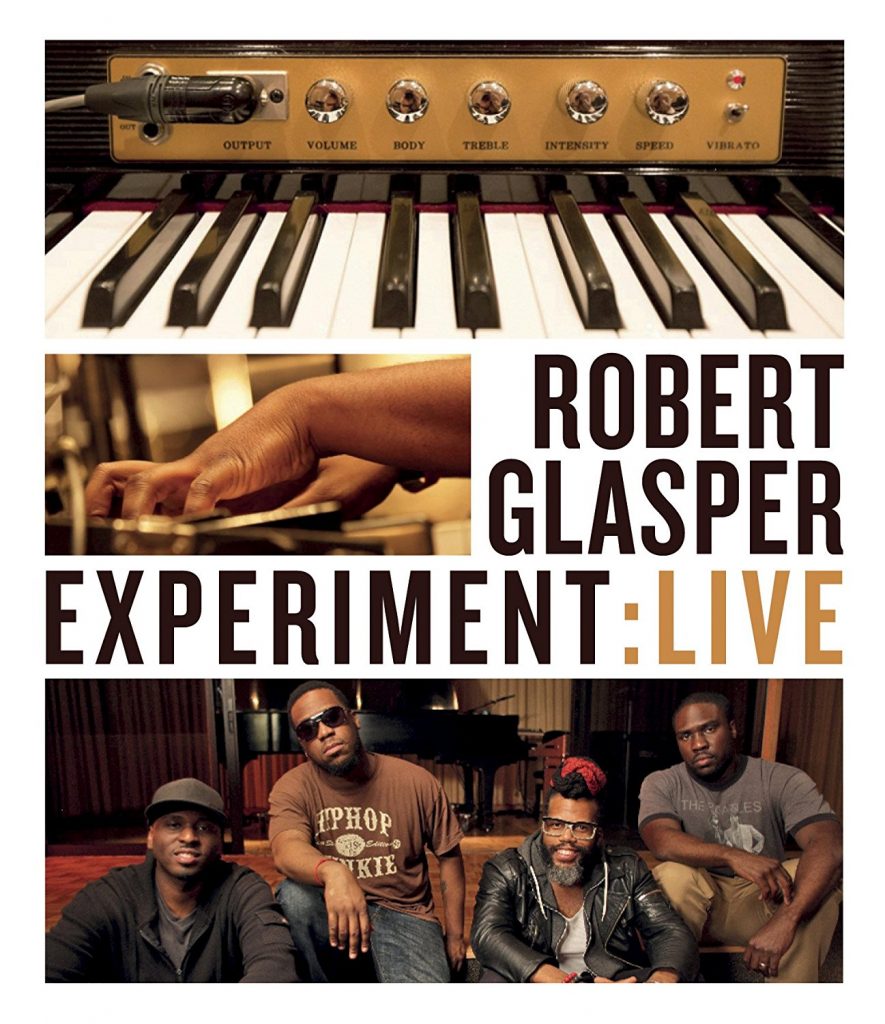