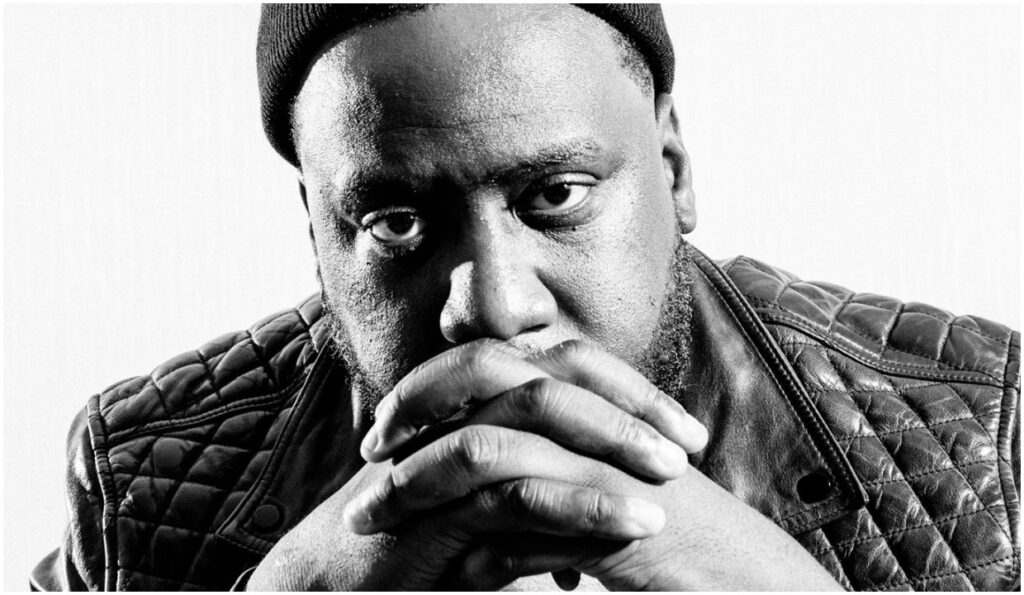 Emile Parisien and Vincent Peirani, “Memento” [Video Premiere]: Renowned French musicians, saxophonist Emile Parisien and accordionist Vincent Peirani, draw on the tradition and emotion of the Tango for their new duo release, Abrazo, out today (August 28) via ACT. “Memento,” one of its tracks, is written by Parisien, inspired by the milonga and explores the connection between hip-hop and dance. It is accompanied by a video, premiering here, featuring dancers Alice Renavand and Fréderic Faula.

Bebel Gilberto Releases First Studio Album in Six Years: Bebel Gilberto, daughter of the great João Gilberto and a world-renowned singer/songwriter in her own right, released her new album, Agora, on August 21 via [PIAS] Recordings. This is her first new studio album in six years. Produced by Thomas Bartlett, it showcases her trademark bossa nova-meets-electronica sound via captivating performances and wonderful songwriting. 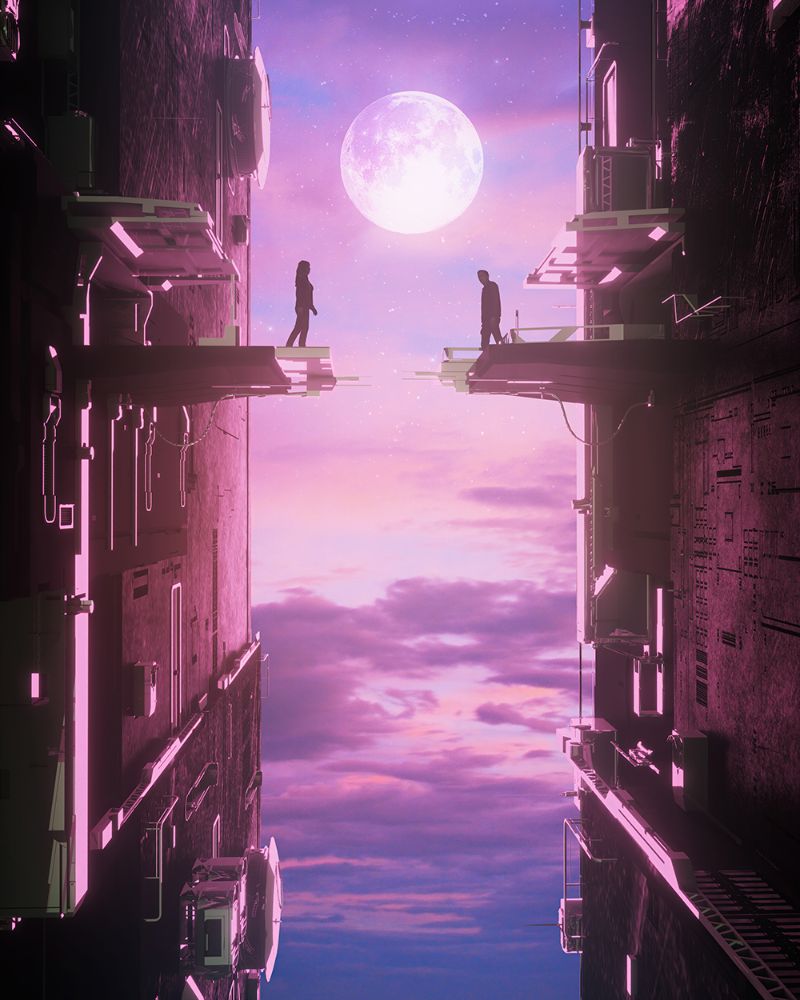 Loudon Wainwright III Reimagines Great American Songbook Classics on New Album: Singer/songwriter Loudon Wainwright III reimagines 14 carefully selected Great American Songbook classics on his upcoming album, I’d Rather Lead a Band, due out October 9. These include a version of “A Perfect Day,” one of Carrie Jacobs-Bond’s most popular songs. The record is a collaboration with Vince Giordano and his band The Nighthawks, and producer/music supervisor Randall Poster.

Analog Players Society Release TILTED Today: The Analog Players Society, the Brooklyn collective headed by producer/engineer Amon, is releasing TILTED, the first part of a two-part series, today, August 28. TILTED documents a star-studded live acoustic session at The Bridge Studio. Its raw, improvised music – the starting points of which were Thelonious Monk’s “Epistrophy” and Antonio Carlos Jobim’s “One Note Samba” – was remixed and transformed into Soundtrack to a Nonexistent Film, due out October 30. Both records are out via Ropeadope and Amon states via a press released that the music on TILTED “reflects the dystopian reality that’s filled with confusion, fear, anger and a glimpse of hope.” You can preview “One Note Samba” from TILTED via the player below.

Robert Glasper Releases New Song with H.E.R. and Meshell Ndegochello: Robert Glasper has shared a new song named “Better Than I Imagined,” featuring H.E.R. and Meshell Ndegeocello. The track will appear on his new project, Black Radio 3, due out in 2021. In addition to dropping this new track, the pianist/composer will be performing at the March on Washington this Friday, alongside Derrick Hodge, falling on the 57th anniversary of Dr. Martin Luther King Jr.’s “I Have a Dream” speech.

Craft Announces CD Edition of Charlie Parker Savoy Collection: Craft has announced the November 6 release of a CD edition of The Savoy 10-inch LP Collection, already available on vinyl and digital, as part of its yearlong celebration of Charlie Parker’s 100th birthday anniversary. The collection spotlights Bird’s groundbreaking bebop sessions for Savoy from 1944 to 1948, alongside such greats as Miles Davis and Dizzy Gillespie, among others. Along with newly restored and remastered audio, the set comes with a 20-page booklet with photos, ephemera and liner notes from Neil Tesser.

Alex da Kid Releases Jazz-Adjacent Album and New Fashion Collection: Alexander Grant, A.K.A. Alex da Kid – the man behind such massive hits as Imagine Dragons’ “Radioactive” and Eminem’s “Love the Way You Lie” – has embarked on a new creative direction via his new jazz-adjacent album 000 CHANNEL BLACK. This is the producer/engineer’s first full-length release as  _by.ALEXANDER and is out now via his own imprint. It also comes at around the same time as the launch of his new fashion collection, also called 000 CHANNEL BLACK, consisting of 19 women’s and unisex pieces that he designed and developed.

Jana Herzen and Charnett Moffett Livestream Concert Tonight: Jana Herzen and Charnett Moffett are performing the final live stream concert of their weeklong residency on Motéma’s Facebook page tonight, August 28, at 8 p.m. EST. Their duo album, ‘Round the World, was released earlier this year and you can check out our interview with them about it via the player below.

AXIOM documents a blistering set at New York City’s famed Blue Note Jazz Club by trumpeter/bandleader Chief Christian Scott aTunde Adjuah and his septet, as well as his renowned Stretch Music. This is Adjuah’s third live album and the last concert he performed live before the lockdown.

All Rise marks the return of superstar vocalist Gregory Porter to original songwriting for the first time since his GRAMMY-winning Take Me to the Alley from 2016. His lyrics and sophisticated, powerful booming baritone vocals are set to a stirring mix of jazz, soul, blues and gospel performed by his longtime band, a handpicked horn section, a 10-member choir and the London Symphony Orchestra Strings.

Having mastered his blend of Afro-Cuban music and modern jazz, Havana-based pianist Harold López-Nussa spices things up by adding the contemporary sounds and influence of Songo and reggaeton to the mix on his joyful new album, Te lo Dije. His longtime quartet of Ruy Adrián López-Nussa, Julio César González and Mayquel González, plus lots of special guests, rise up to the challenge with glee.