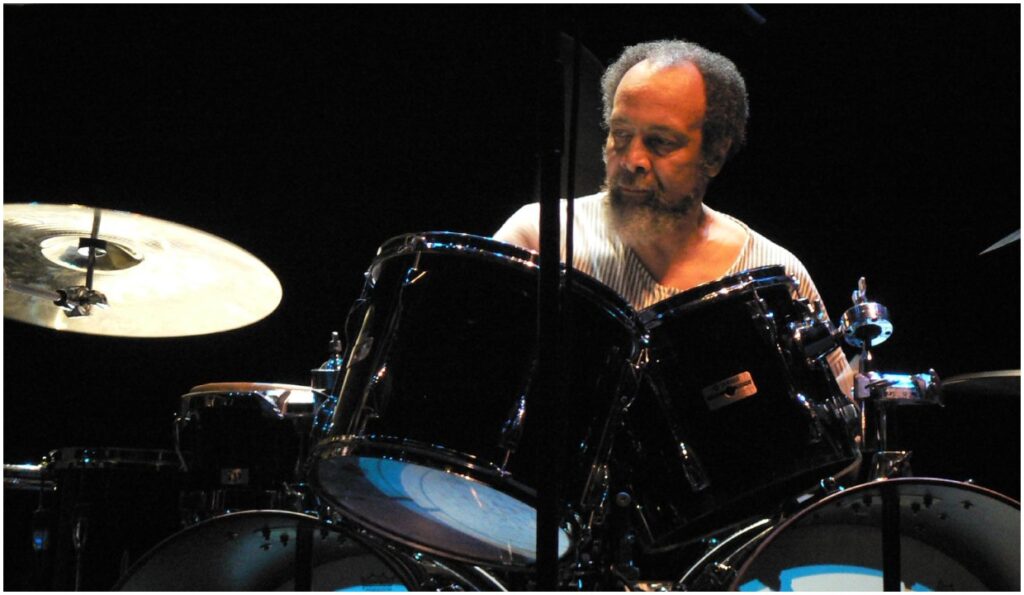 Drummer/percussionist Milford Graves, one of the great free jazz and avant-garde music pioneers of the ’60s, passed away of congestive heart failure on February 12, aged 79. He is known as one of the first jazz musicians to free the drums from their traditional time-keeping roles. Throughout his career, he collaborated with many of the all-time greats – including Albert Ayler, Anthony Braxton, Paul Bley, Sun Ra and many more – and even performed at John Coltrane’s funeral in 1966. In 1966, he recorded Percussion Ensemble with the late great fellow percussionist Sonny Morgan. The album’s combination of percussion conversation still feels uniquely exciting to this day.

In addition to music, Graves was a passionate autodidact. In 1972, he even invented a martial art form called Yara, based on the movements of the Praying Mantis, African ritual dance and the Lindy Hop. In 2000, he was awarded a Guggenheim Fellowship for Music Composition and began to understand music’s healing potential by studying human heart vibrations. He was also the subject of a 2018 documentary, titled Milford Graves Full Mantis, directed by his former student Jake Meginsky.