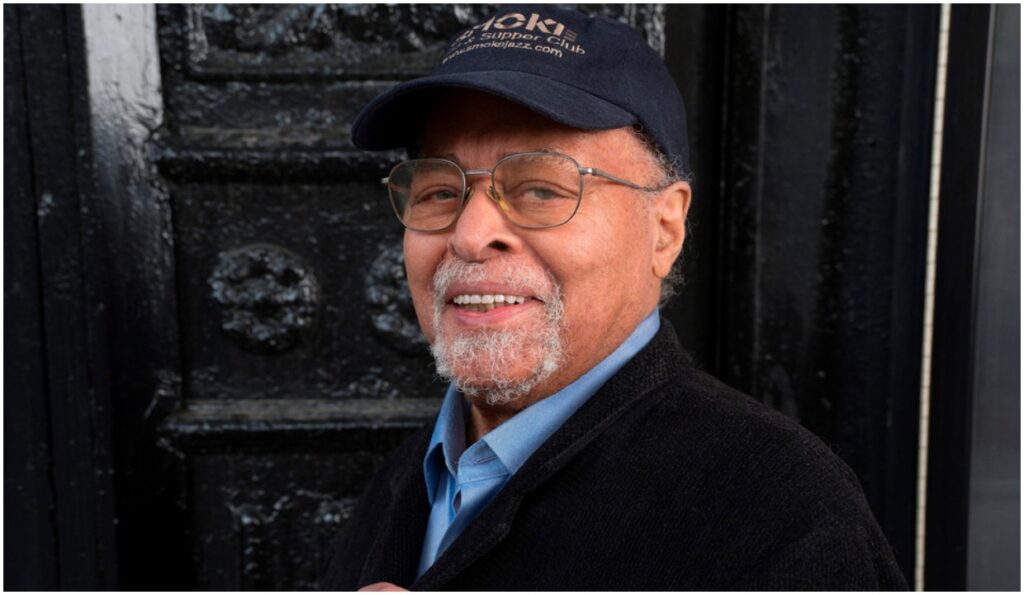 Jimmy Cobb was known for his powerful, swinging style; he bought his first drum-kit at age 13 and continued to play it his entire life. Having highlighted a song from one of the landmark sessions of jazz history yesterday, we continued to pay tribute to the great drummer today by sharing one of his more recent recordings. This version of “My Old Flame,” originally written by Arthur Johnston and Sam Coslow in 1934, was recorded for This I Dig of You, released in 2019 via Smoke Sessions. The album found him performing new versions of songs from the repertoire of his first working band, Cobb’s Mob, alongside some of his longtime collaborators – pianist Harold Mabern, guitarist Peter Bernstein, and bassist John Webber. Jimmy Cobb passed away on May 24, aged 91.