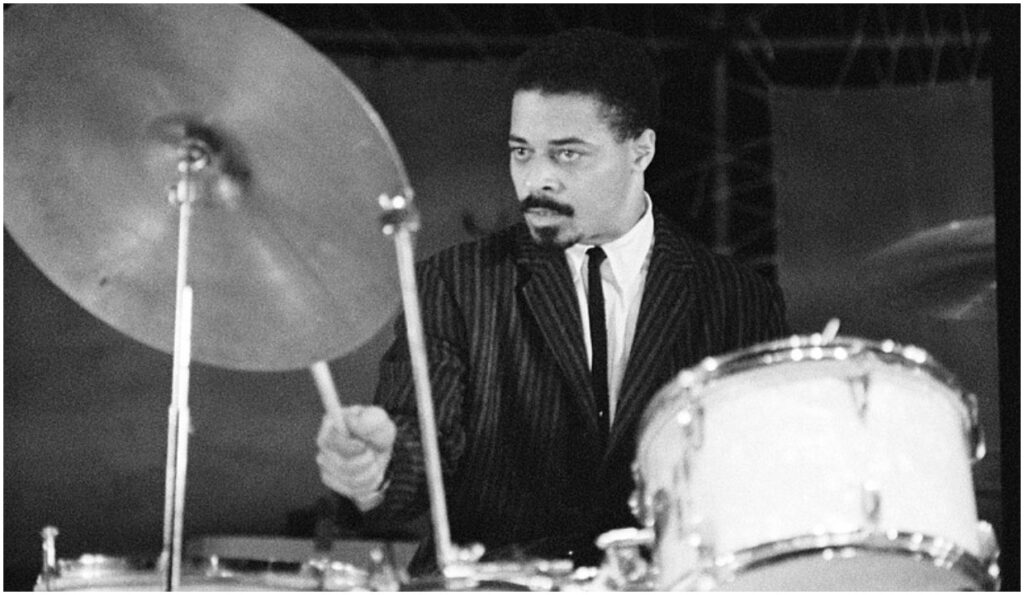 It is with great sadness that on the day of the anniversary of the birth of Miles Davis, we must acknowledge the passing of Jimmy Cobb, who was for years the last surviving member of the group that recorded one of the most iconic albums in jazz history: 1959’s Kind of Blue. The NEA Jazz Master was an exemplary autodidact who bought his first drum-kit at age 13 and initially rose to fame during the hard bop era. Known for his powerful, swinging style, Cobb forged a unique sound and aside from helping drive Davis’ modal jazz vision on Kind of Blue, he collaborated with many of the greats throughout his career. He also continued to perform right to the end, releasing his last album as a leader, This I Dig of You, last year. Cobb passed away on May 24, aged 91.