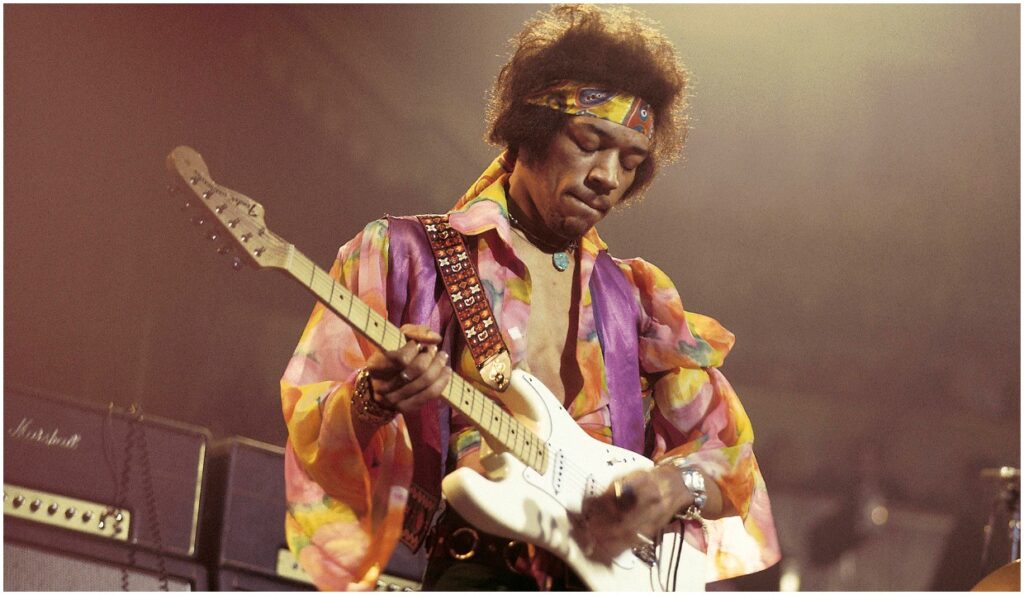 Today marks the 50th anniversary of the passing of Jimi Hendrix, one of the greatest guitar heroes of all time and one of the most important music artists of the 20th century. Hendrix is primarily known as a rock icon and, indeed, he considerably helped extend the boundaries of this very music. Yet, it is impossible not to note the influence of jazz music within his personal and idiosyncratic artistic pursuit. Likewise, it is difficult not to note the ways in which he would, in turn, influence the evolution of jazz music, particularly inspiring the birth of the jazz-fusion explosion of the ’70s.

There are moments throughout Hendrix’s discography where said jazz influence is particularly evident. One such case is that of “Third Stone from the Sun,” from his classic 1967 album, Are You Experienced. The track is among his most compelling and adventurous works of psychedelia. Session engineer Eddie Kramer aptly likened it to a watercolor painting. The song is mostly instrumental, complete with brief spoken-word passages originating from Hendrix’s own fascination with outer space and science fiction. It is also defined by drummer Mitch Mitchell’s Elvin Jones-influenced and challenging 6/8 beat, as well as groundbreaking, open form experimentation with sound and noise.