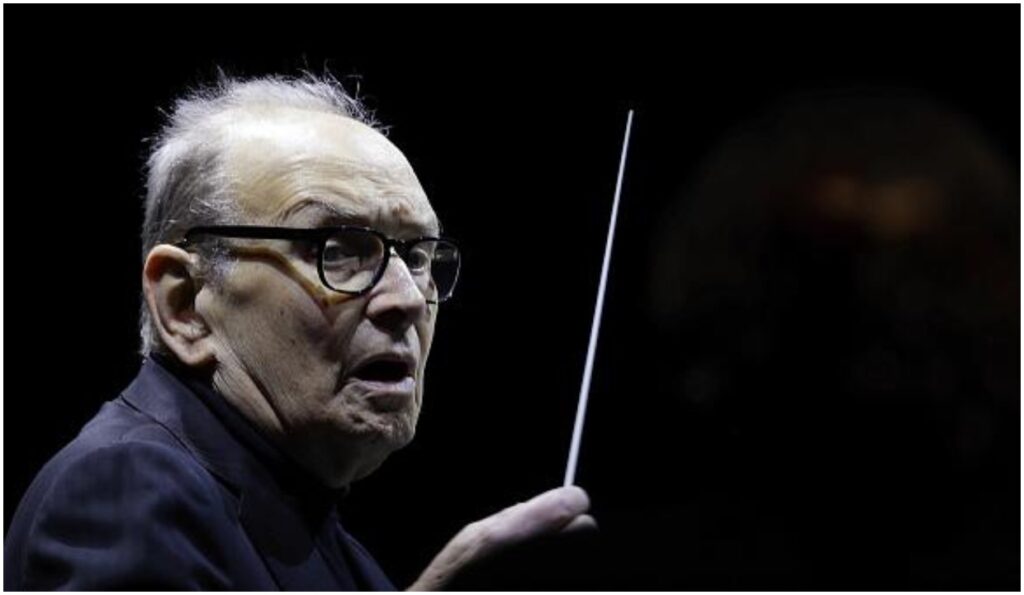 The great Italian maestro Ennio Morricone passed away today, July 6. He was 91. Morricone is known for creating some of the most beloved film scores ever. These include his collaborations with Sergio Leone and his iconic music for such films as The Mission, The Untouchables, The Hateful Eight and countless others.

While best known as an incredibly prolific composer, his best-loved occupation, he could play various instruments and was a brilliant trumpeter. Early in his career, he performed with several Italian jazz ensembles and from the ’60s to the ’80s, he was part of a group of Italian composers who performed free improvised music under the name of Gruppo di Improvvisazione di Nuova Consonanza.

His own compositions inspired countless jazz artists. Pat Metheny and Charlie Haden, for instance, recorded a memorable version of the “Love Theme” his score for Giuseppe Tornatore’s Cinema Paradiso (composed by his son Andrea) for their 1996 duo album, Beyond the Missouri Sky.