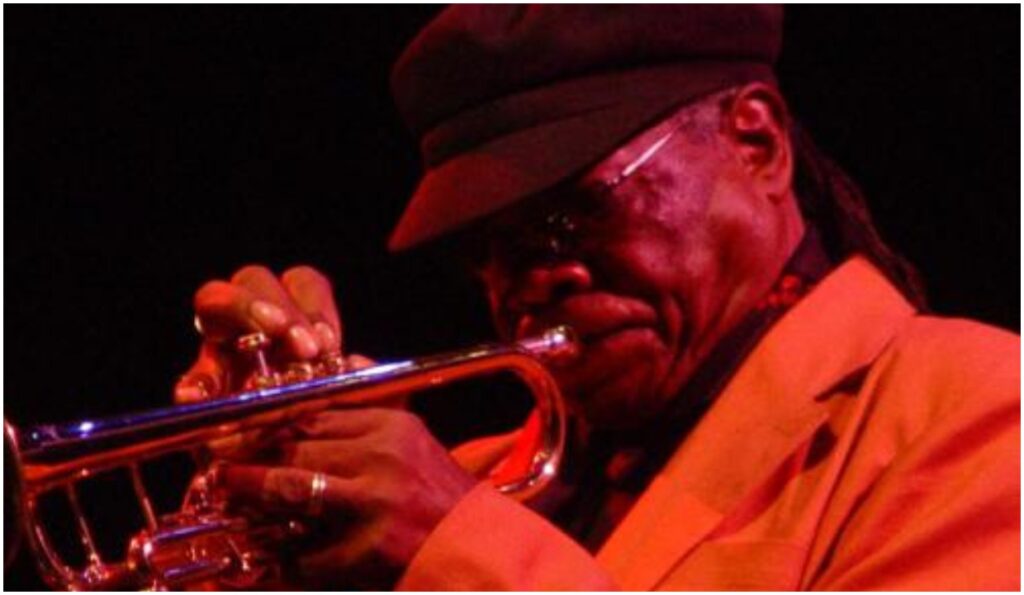 Pioneering Brooklyn-born trumpeter Eddie Gale passed away on July 10, aged 78. He began his career as a sideman with legendary jazz artists, such as Sun Ra, Larry Young and Cecil Taylor. He later forged his own path as a bandleader. In 1968, he released his debut album, Eddie Gale’s Ghetto Music. The record is universally celebrated to this day as one of the best protest and spiritual jazz albums of the time.