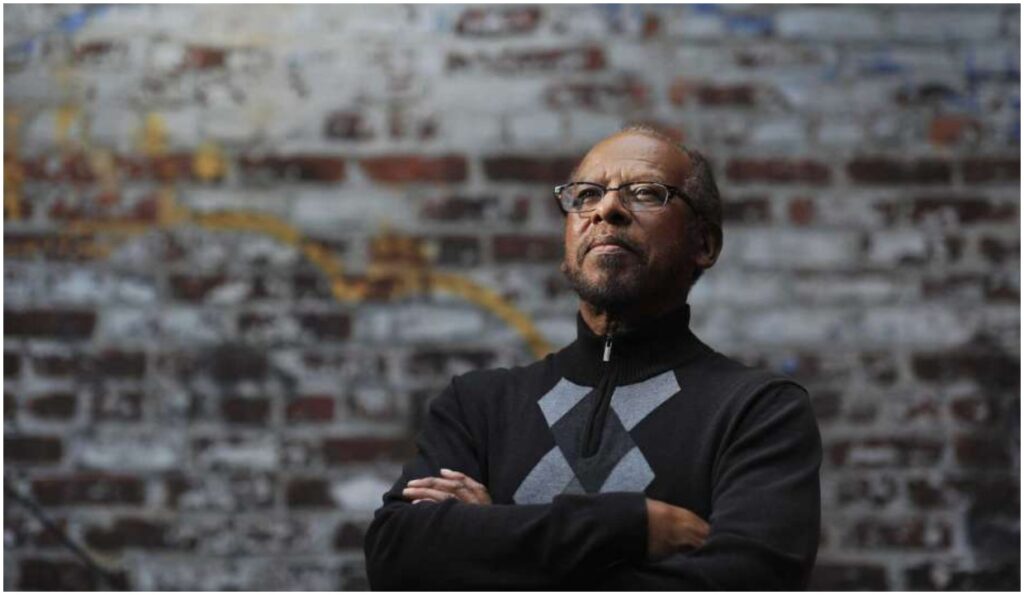 Bob Northern, known professionally as Brother Ah, was known primarily as a French hornist, though he could play a multitude of instruments beautifully and The Washington Post rightly defines him a “synthesizer of sounds.” He died on May 31, aged 86. His interest in global rhythms led to some truly transcendental music, and he often fused it with his jazz formation and classical music education to produce a magically varied discography in the ’70s and ’80s. Key to Nowhere from 1983 is one of his standout albums, opening with a deeply affecting take on the traditional spiritual song “Motherless Child,” commonly heard during the Civil Rights movement in the United States. This version features vocals from Natasha Hasan Yousef, as well as an octet of musicians complete with a lush harp played by Jeff Majors.