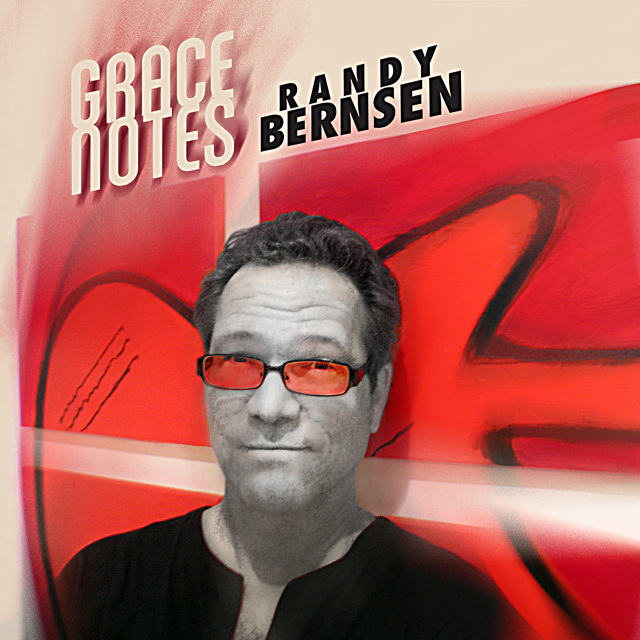 Fort Lauderdale-based guitarist Randy Bernsen has been captivating audiences in South Florida and beyond for decades. On 2015’s Grace Notes (Blue Canoe), his 12th recording as a leader, Bernsen recruited talent from the West Coast, as well as from around the corner, to perform his funky, bluesy brand of jazz fusion. Bassist Jimmy Haslip lent his instrumental and production skills to the guitarist, with whom he’d played in the Jaco Pastorius Big Band, and brought along Yellowjackets bandmate Russell Ferrante to assist on keyboards. Also on the session was drummer Peter Erskine, who played on Bernsen’s 1986 debut recording, Music for Planets … People and Washing Machines, as well as former Weather Report percussionist Bobby Thomas Jr. and bassist Felix Pastorius, the son of his old friend, Jaco, who had also played on his first album. Bernsen dives into a set of original music and covers that illustrate his interests and influences. Among the latter is a bright and effervescent read of Freddie Hubbard’s “Red Clay,” with Bernsen’s reverberant, lacerating leads engaging in call-and-response with saxophonist Steve Tavaglione and trumpeter Max Boiko, the mix utilizing deftly applied synth effects. Erskine and percussionist Luis Conte keep it all anchored and grooving.