News
4 days ago
by Brian Zimmerman
0 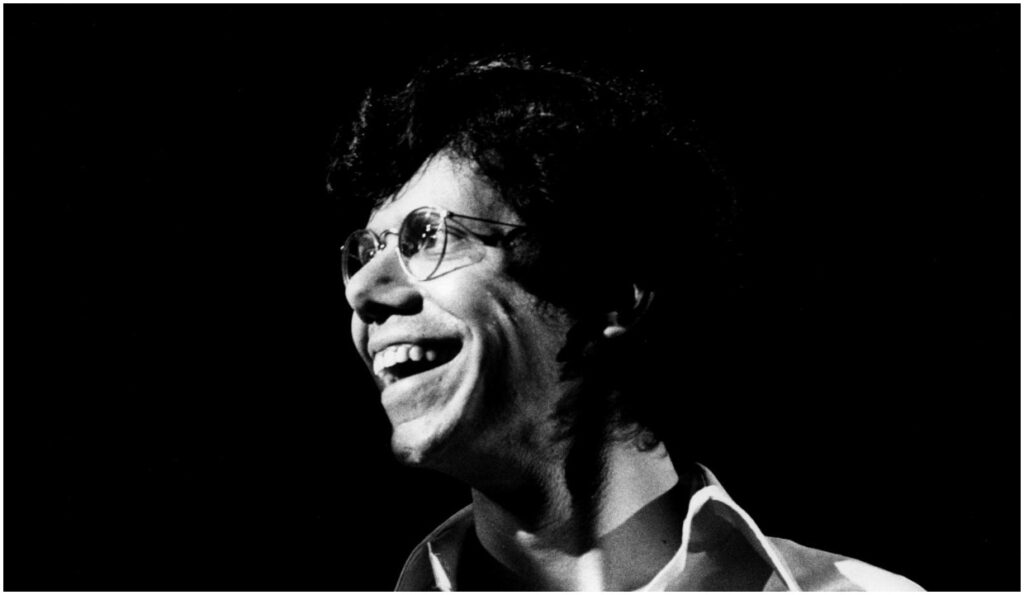 The passing of keyboardist Chick Corea on February 9 left a hole in the jazz world, the size of which we’ll never truly know. But in the days and weeks since the announcement of his death, we’ve taken heart in knowing that his legacy will carry on in the music he left behind and the lives he touched along the way.

On social media, we’ve seen tributes by musical icons who have shared the stage or recording booth with Chick Corea, like this one, from Herbie Hancock; they’ve given us reason to smile in the face of such loss.

Recently, we asked our readers to share their own memories of Chick in the form of an email or Facebook post. We received dozens of responses from around the world, and we’ve selected some of our favorites to share with you here. Together, they paint a portrait of an artist of brilliance and humility, whose passion for the music was inspiring.

If you’d like to share your thoughts on Chick Corea, we invite you to do so by sending an email to michael@jazziz.com with the subject line “Chick Corea.’

Mark Blumberg, via email: Over his life, Chick Corea toured Australia numerous times. One special moment, which I will never forget, was in 1982 in Adelaide, Australia, at the Thebarton Theatre. Thelonious Monk had just passed. That news had just became known Down Under in the pre-internet age. Chick mentioned the passing and then played a tribute — “‘Round Midnight” — solo piano (it was unscripted and spontaneous). The rendition was heartfelt and raw. After the tears stopped flowing, I thought to myself that I had just been privileged to witness a musical genius in action — perhaps like seeing a Mozart or Bach in another century and in another style.

Kevin Gwinnutt, via Facebook: An utterly unique artist who could play any type of music well. Never released a bad recording. Heartbreakingly sad that has passed away.

Anibal J Morillo, via email: Chick Corea was easily admired, but [his music] was not very easily available high up in the Andes mountains of Colombia, at 8660 ft (2640 mt) above sea level, where I live. For many, many years, the handful of Chick’s followers that existed in the late ’70s in Bogotá dreamed of the day when he would visit our city, something that was simply impossible then, only a dream … In 2001, the dream became a rumor: Chick Corea would certainly be in Bogotá. We had heard that before, so it was hard to believe that this time it was for real. On the night of April 3, 2001, a short absolute silence became a roaring applause when the New Trio appeared on stage. Preceded by Jeff Ballard and Avishai Cohen, an ever-smiling Chick Corea stepped in and waved to this over-excited crowd. He pulled out a small camera and took a couple of shots of the audience. Chick wanted to keep a memory of his memorable first visit to our city. I cannot find words to describe their interplay, or the unbelievable experience of Chick making us create music with him. He became a musical director that night, and he instructed us to sing some notes, taking turns from different sections of the audience. He pointed to each section timely, resulting in a recreation of a wordless a capella version of Spain, of which we all made part. We did not need cameras to imprint this memory forever in our brains.

Stephen Rosen, via Facebook: Watched almost every one of his at-home Facebook performances this past year. He was youthful, vibrant, brilliant and fun. What a shock. I last saw him live less than 2 yrs ago with Bela Fleck.

Tom and Kathy Lhost, via email: We saw Chick several times, from large venues outdoors (Summerfest, Milwaukee, with Return to Forever) to smaller size concerts (twice at the chapel of Lawrence University in Appleton, WI).  Our favorite was at the Grand Hotel on Mackinac Island, MI, a very posh place which we could not afford.  So we snuck through the woods, dodged all the security staff along the perimeter, and ended up at a table near the front of the outdoor amphitheater.  Beautiful sunny day, “free” drinks and lunch and a superb show from el maestro!  Then, mid-way through he brought out a special guest: Gary Burton!  So the ensemble played on, including some duet classics from their (then) recently released Native Sense disc.  The concert and up-close photos were sublime! A fantastic talent has passed and will be missed by all who knew anything of his life and music.  RIP Chick.

Alvin Carter Bey, via email: I don’t much like fusion, except jazz music hooking up with the blues. However, I found listening to the late Chick Corea, in 1974, he was at his best. His Light as a Feather date was a sensational piece. Not “rock-jazz” or fusion but great music within the idiom of jazz.

Bruce Greeley, via email: Wow, can’t believe how much I miss the guy! Saw him in many contexts: with classic Return to Forever in NYC in earlier ’70s, maybe the greatest jazz fusion band; the incredible mind-meld duets with Herbie Hancock in late ’70s on tour in Seattle (sort of like swinging updated versions of Liszt and Schumann); and finally with the Seattle Symphony, where he not only improvised on top of “Rhapsody in Blue” but also engaged in call and response with the symphony audience! As far as Crate Digging, one of my favorites is the duet he played with Anthony Braxton from the classic “yellow” Circle album, Paris Concert.

Cooke Harvey, via email: This past year, I was a member of the Chick Corea Academy, which I loved — especially seeing Chick play solo.  I corresponded with Chick and, being a board member of the string quintet Sybarite5, I asked if he would be interested in writing a string quintet for the band.  He asked to send some things the band and I had worked on. Needless to say, everyone, including Chick, was excited and it was to be delivered around February.  Alas, it was not to be.  We are all so sad about his passing for so many reasons and this is just one small one.

Thomas Fritz, via email: So many favorites… Inner Space is a major one. Now He Sings, Now He Sobs and Trio Music. Piano Improvisations, etc.

Jim Ostlund, via email: I saw Chick several times in the ’70’s and love the “Return to Forever” albums. But Friends and The Leprechaun and The Mad Hatter remind me of how innovative he was and how much space he filled in my life at the time! I miss him… as he never stopped following his muse!

Garnett Rodgers, via email: My memories of Chick Corea were watching him perform with Gary Burton at the Detroit Jazz Festival. Taking photos of them was so much fun. I have always enjoyed listening to him and Return To Forever. He will truly be missed.

Richard Hall, via email: Having listened on Spotify to [Chick’s most recent album], Plays, I can say “terrific.” So now I have a favorite Chick Corea album after all.