Maria Schneider to Debut as Frost School of Music’s Henry Mancini Institute Artistic Director, January 25: NEA Jazz Master composer/arranger/bandleader Maria Schneider will present a program featuring saxophonist Donny McCaslin in her 2020 concert debut as Artistic Director of the Frost School of Music’s Henry Mancini Institute Orchestra. The performance will take place on January 25 at the UM Maurice Gusman Concert Hall and tickets can be purchased online HERE. “We are truly excited to present Maria in concert with the HMI Orchestra to our audience,” stated Stephen James Guerra, Managing Director of the Henry Mancini Institute Orchestra via a press release. “She is brilliant and captivating, and working with the orchestra has been a true inspiration for our students.” 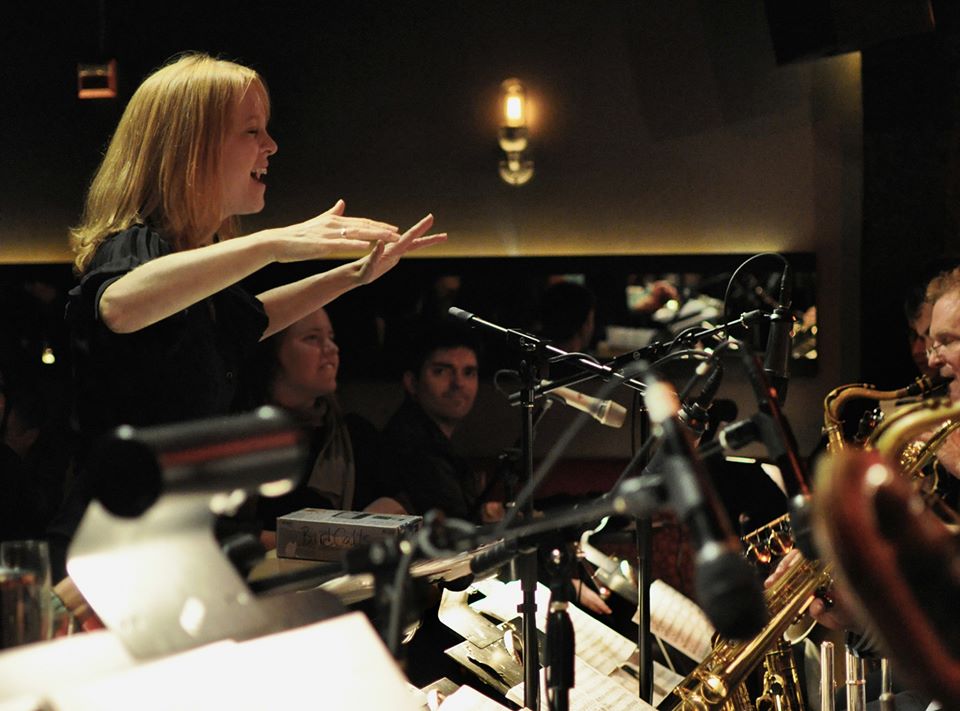 Raul Midón Shares Single from New Album: Raul Midón released today his new single, “I Love the Afternoon.” The song is featured on his upcoming eleventh studio album, The Mirror, which finds the Grammy Award-nominated singer/songwriter/guitarist breaking new grounds, including via two entrancing solo spoken-word pieces. Midón says about “I Love the Afternoon” that the song is “a celebration of the benefit of idleness, a tribute to daydreamers everywhere. It incorporates the samba and batucada, two of the most exuberant musical expressions I know. The afternoon, in this song, can be any time in which the mind is quiet and the imagination is free to ramble.” The Mirror is due out March 13 via Artistry/Mack Avenue and also features studio meetings with such veteran jazz colorists as Joe Locke as well as a songwriting collaboration with pianist Gerald Clayton. To find out about Midón’s upcoming tour dates, click HERE.

Thundercat Shares Lead Single from Upcoming Album: Thundercat is set to release his new album, It Is What It Is, on April 3 via Brainfeeder, and has shared the lead single from the record, “Black Qualls.” This funky song addresses what it means to be a black American with a young mindset. It features Steve Lacy and Steve Arrington, and emerged from the writing sessions with Lacy, whom Thundercat describes as “the physical incarnate of the Ohio Players in one person – he genuinely is a funky-ass dude.” It Is What It Is, which he executive produced with Flying Lotus, also includes contributions from his friends Ty Dolla $ign, Childish Gambino, Kamasi Washington and many more.

NAACP Image Awards Best Jazz Album Nominees Announced: The nominees for the 51st NAACP Image Awards were announced last week. The nominees for Outstanding Jazz Album are: Carib by David Sanchez; Center of the Heart by Najee; Love & Liberation by Jazzmeia Horn; SoulMate by Nathan Mitchell; The Dream Is You: Vanessa Subin Sings Tadd Dameron by Vanessa Rubin. The NAACP Image Awards honors the accomplishments of people of color in the fields of TV, music, literature and film and also recognized individuals or groups who promote social justice through creative endeavors. The winners will be revealed during a two-hour live TV special airing on BET Networks on February 22 at 8 p.m. ET.

Gregory Porter Announces New Album: Vocalist Gregory Porter has announced his return to original songwriting on his upcoming album, All Rise, which is due out on April 17 via Decca/Blue Note. The album marks his follow-up to 2017’s Nat King Cole and Me, and was recorded in the United Kingdom with an 8-piece band and a 10-piece choir. He has also released the first single from the album, “Revival,” which you can listen to via the player below. Its accompanying video is directed by Douglas Bernardt.

Miles Davis Documentary Soundtrack Album Out Soon: Columbia/Legacy will release Music From and Inspired by “Miles Davis: Birth of the Cool,” a Film By Stanley Nelson. An essential Miles Davis playlist for seasoned fans and new listeners alike, the soundtrack was lovingly curated by film director Stanley Nelson and paired with short audio excerpts from the film for a unique listening experience. Nelson’s Miles Davis: Birth of the Cool documentary was recently nominated for a Grammy in the “Best Music Film” category and its soundtrack will be released in digital and CD formats on February 21. 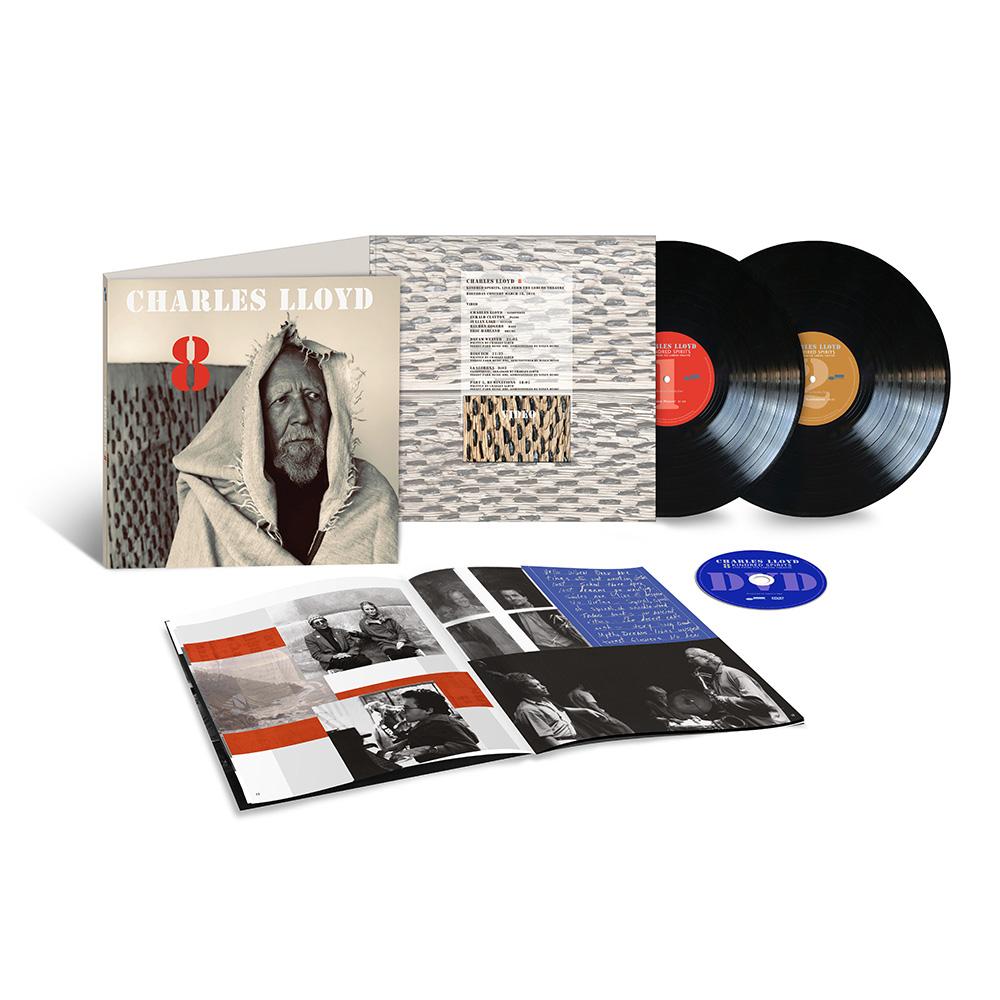 Wolfgang Dauner Dies: Wolfgang Dauner, one of the defining figures of the German jazz scene, died in Stuttgart after a long illness at the age of 84. The pianist was known as a co-founder of the United Jazz + Rock Ensemble, a supergroup of jazz musicians that was formed for a 1974-1975 television show and produced 14 acclaimed albums. Throughout his career, he also collaborated with such renowned artists as Hans Koller, Albert Mangelsdorff, Ack van Rooyen and many others.

Carlos Santana to Launch Cannabis Brand: Guitar legend Carlos Santana has partnered with Left Coast Ventures to develop premium cannabis and hemp CBD brands. “Cannabis is a window or a door to different awareness of consciousness,” says the ten-time Grammy-winning artist. His cannabis brand is expected to launch in the summer of 2020 and will be available in select dispensaries across California. The hemp CBD will launch in the fall of 2020. 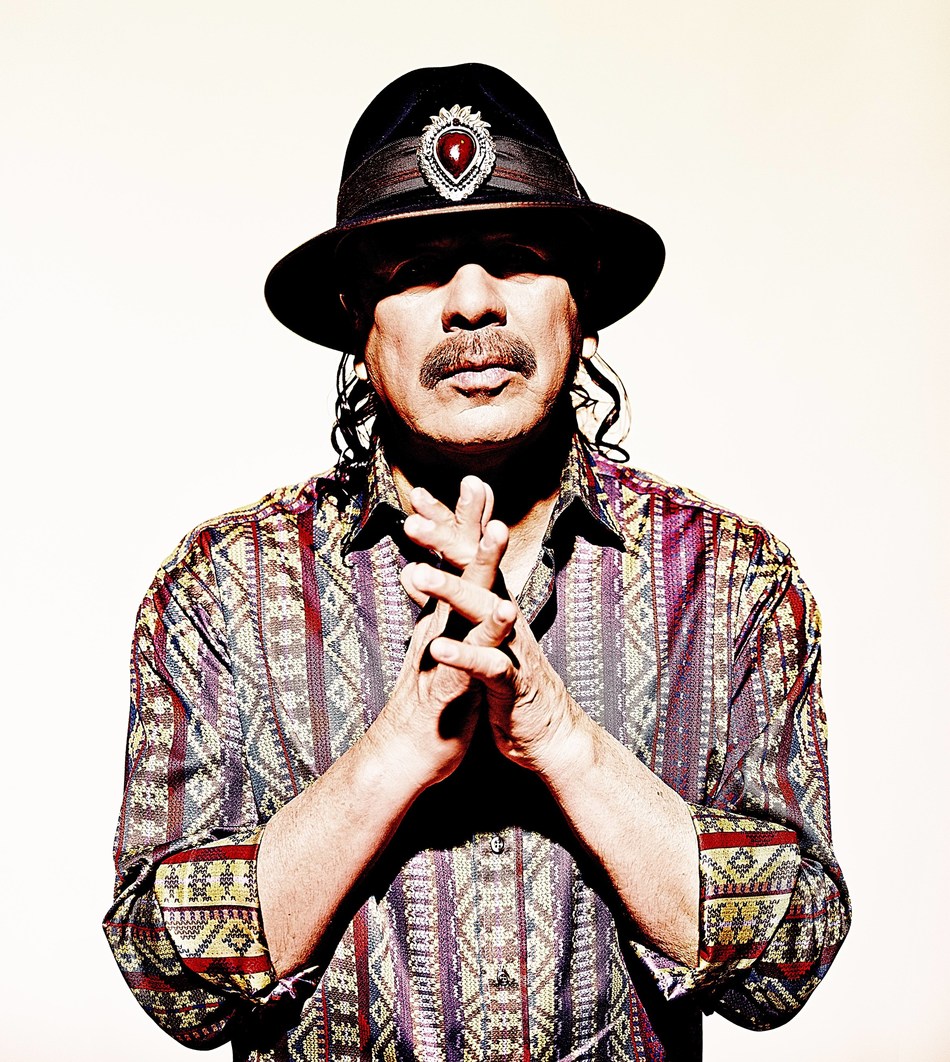 Crosstown Arts Announces Modern Masters Jazz Series: Crosstown Arts in Memphis, Tennessee, has announced its Modern Masters Jazz Series. This is a new concert series curated by renowned New Orleans jazz guitarist Ted Ludwig that will take place at its new venue, The Green Room. The series kicked off with saxophonist Ed Peterson on January 14 and is currently scheduled to end on November 10 with a performance by pianist Victor Atkins. Other highlights include Roseanna Vitro, Ed Cherry and Peter Bernstein, among many others. You can listen to a specially curated playlist of music by artists who are part of this series via the player below.

Saint Lucia Jazz Festival 2020 Dates and Lineup Announced: Saint Lucia Tourism Authority and Jazz at Lincoln Center have announced the official dates and artist lineup for the 2020 Saint Lucia Jazz Festival Produced in Collaboration with Jazz at Lincoln Center. The festival will be held in Saint Lucia on May 7-May 9 and its diverse lineup will showcase artists spanning the Caribbean, the U.K. and the U.S., including Chick Corea’s Vigilette with Carlitos Del Puerto, Marcus Gilmore and special guest; a Roy Hargrove celebration with Willie Jones II featuring Renée Neufville and special guess; and Alphonso Horne and the Gotham Kings, among many others. In addition to its world-class performances, the festival will feature “Artists in Education” initiatives, including masterclasses and professional development sessions with Saint Lucia School of Music students and local jazz artists.

Guitar hero John McLaughlin revisits the Indian music tradition on his latest work, Is That So? The new album finds him rekindling his profound musical partnership with tabla master Zakir Hussain and drawing on the vocal talents of Shankar Mahadevan. A six-years-in-the-making project, Is That So?, marks a meeting of cultures and also documents the encounter between three amazing musicians – each with their own personal styles, histories and journeys – entering unexplored horizons.

On True North, Lawson Rollins returns to his signature style of acoustic nylon guitar playing and uses lessons learned from the recent experiences he gained in his recent forays in experimental music. The new album features 14 original tracks and finds his improvisational flair in top form, as he showcases a wide range of emotions as well as the cross-aesthetic form that has come to characterize his music throughout his career.

Valery Ponomarev, Our Father Who Art Blakey: The Centennial (Summit)

Russian-born hard bop trumpeter Valery Ponomarev pays tribute to his mentor Art Blakey on his latest album. Our Father Who Art Blakey: The Centennial finds him rearranging songs written for and associated with the legendary Jazz Messengers ensemble, which he was a member of from ’77 into the ’80s, and leaving plenty of room for the musicians in his band to stretch out while taking stellar solos of his own on “Caravan” and the Wayne Shorter-penned “Tell It Like It Is.” 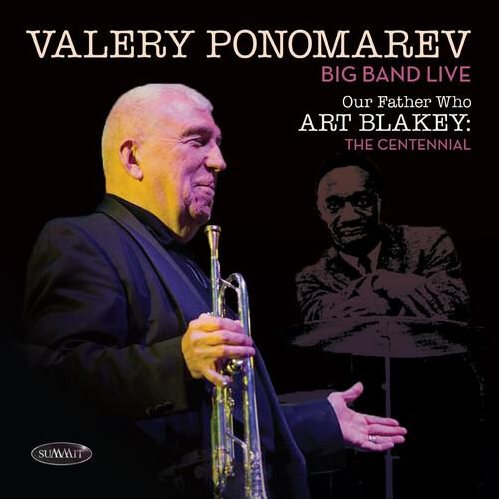