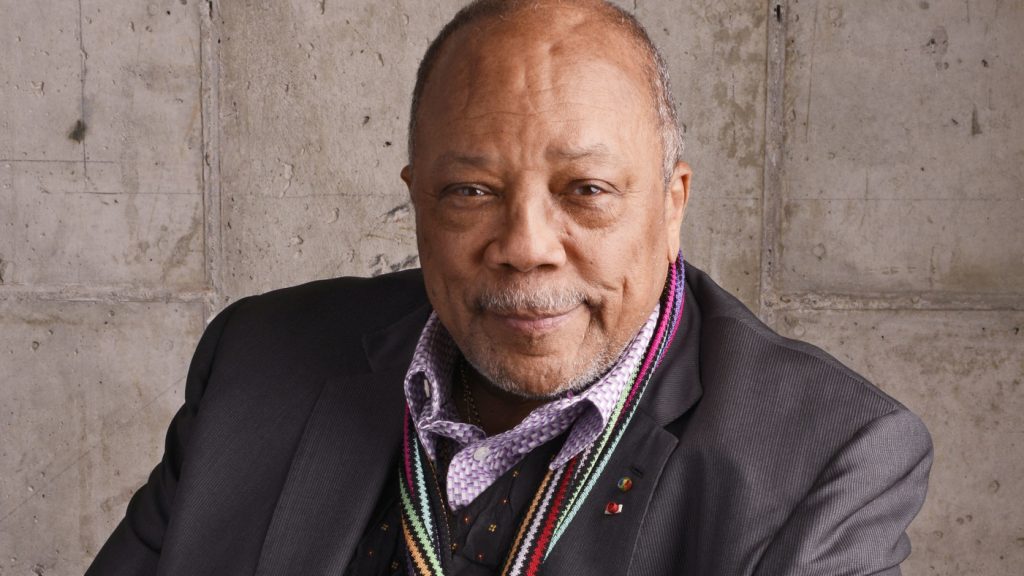 Composer, producer, and bandleader Quincy Jones announced on stage at this year’s Montreux Jazz Festival that he will be launching a new jazz video-on-demand service dedicated to jazz music and jazz-inspired music forms. The new channel will be called Qwest TV and is a Franco-American project done in collaboration with television producer Reza Ackbaraly.

Qwest TV is claiming to be the world’s first paid video-on-demand platform dedicated to jazz and jazz-inspired music forms. A Kickstarter campaign will officially be launched on September 6 – the same day as an all-star tribute concert to Jones that is to take place at the Hollywood Bowl in Los Angeles, California – in which people can get “pre-launch subscriptions.” Broadcasts are expected to begin later in the autumn.

“The dream of Qwest TV,” said Jones, “is to let jazz and music lovers everywhere experience those incredibly rich and diverse musical traditions in a whole new way. … I believe that a hundred years from now, when people look back at the 20th century, they will view Bird, Miles, and Dizzy, as our Mozart, Bach, Chopin, and Tchaikovsky, and it is my hope that Qwest TV will serve to carry forth and build on the great legacy that is jazz for many generations to come.”