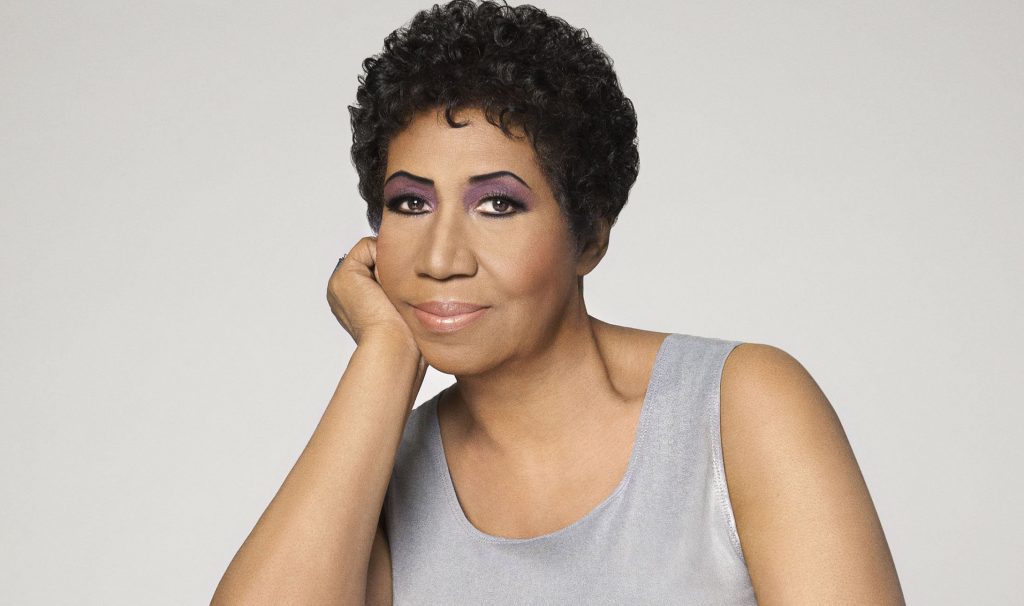 Aretha Franklin, known throughout the world as the “Queen of Soul” and widely recognized as one of the most important vocalists of the 20th century, died at her home in Detroit on Thursday. She was 76.

The cause of death was advanced pancreatic cancer, according to Franklin’s publicist.

While in hospice care earlier this week, Franklin was visited by cultural luminaries such as Stevie Wonder and Jesse Jackson, who came to pay respects to Franklin’s monumental influence on modern pop music. In Detroit on Monday, Jay-Z and Beyonce dedicated their concert to Franklin, and preeminent figures of contemporary music like Elton John and Diana Ross paid tribute to the “original diva” on Twitter and Instagram.

The outpouring of dedication befits a figure as important as Franklin, whose socially attuned music and indomitable personality has had a profound impact on the music industry and society at large. With her unique blend of gospel sensibility and R&B ethos, Franklin helped pave the way for the development of soul and Motown in the 1960s and ‘70s, and a string of hits from that era —  namely “(You Make Me Feel Like) A Natural Woman,” “Chain of Fools” and “Think” — would come to serve as the soundtrack for the mid-century feminist movement in America.

“Respect,” Franklin’s signature hit and most popular recording, continues to resonate with listeners around the world as an anthem of identity, equality and human rights. The song, originally recorded by Otis Redding, was re-interpreted by Franklin to become a statement of individual empowerment.

Franklin’s legacy was recognized as much during her lifetime as it will be after her death. She was the recipient of 18 Grammy Awards, including a lifetime achievement award in 1994,  and during her prolific career, she placed more than 100 recordings in the Billboard Top 100 list, with 17 Top 10 pop singles and 20 Number 1 R&B hits. In 1987, she was the first woman inducted into the Rock & Roll Hall of Fame, and in 2005, she received the Presidential Medal of Freedom from President George W. Bush.

An outspoken advocate for Civil Rights during the 1960s, Franklin was a champion of numerous political causes during her life. She performed the song “Precious Lord” at the funeral of the Rev. Dr. Martin Luther King Jr.’s in 1968, and later that year performed at the Democratic National Convention in Chicago. She appeared at pre-inauguration concerts for Presidents Jimmy Carter and Bill Clinton, and also sang at President Barack Obama’s inauguration ceremony in 2009. (Franklin would later move President Obama to tears during a performance at the Kennedy Center Honors in 2015.)

Franklin was born in Memphis, Tennessee,  in 1942, but was raised in Detroit, where her father, Rev. C.L. Franklin served as a Christian minister. He was one of the first ministers to record his sermons, and it was through her father’s connections to the recording industry that Aretha first became involved in music. She began singing in her father’s church, where she developed her powerhouse voice and spiritual inflection, but after discovering the records of early R&B pioneers like Fats Domino and Bobby Bland, she decided to pursue a career in pop music.

Her first pop album, Aretha with the Ray Bryant Combo, was recorded in 1961 on Columbia Records, with production by John H. Hammond. Franklin was just 19 years old at the time of recording. One of the album’s songs, “Won’t Be Long,” was the first of Franklin’s many hits to enter the Billboard 100.

After a series of albums with Columbia in the 1960s, Franklin would eventually sign with Atlantic Records, where she would form a partnership with Jerry Wexler. Wexler, a veteran music industry professional, brought Franklin to Muscle Shoals Sound Studio in Alabama, and it was there that she would record some of the most important music of her career, including the songs “Respect” and “I Never Loved a Man the Way I Love You,” both of which were released in 1967.

The ’70s saw Franklin returning to her gospel roots with the release of Amazing Grace in 1972. The album would eventually go on to earn double-platinum status and become the best-selling gospel album of all time.

By 1983 Franklin’s touring had become infrequent. She began traveling the country by bus due to a deep-seated fear of frying, and in 1984, her father died due to complications from a gunshot wound he received five years earlier in an attempted robbery. She returned to the pop charts in 1985 with the release of “Who’s Zoomin’ Who” and “Freeway of Love” from her Who’s Zoomin’ Who? album on the Arista label, and in 1986 landed another hit with “I Knew You Were Waiting for Me,” a duet with George Michael from the album Aretha.

In 2003 Franklin left Arista Records in an effort to start her own label, Aretha’s Records, under which she released the album Aretha: A Woman Falling Out of Love in 2011. It was her 40th studio recording. Two more albums followed: 2014’s Aretha Sings the Great Diva Classics on RCA Records (which featured a cover of Adele’s “Rolling in the Deep”) and 2017’s “A Brand New Me,” released on Rhino and Atlantic. It would be her final recording.

From the jazz world, tributes and dedications came pouring in on social media. “There is no one like the Queen of Soul. Rest In Power,” wrote vocalist Dee Dee Bridgewater.

“Long live the memory of our Queen of Soul,” wrote vocalist Cassandra Wilson on Twitter. “We are eternally grateful.”

Keyboardist Robert Glasper posted a picture with Franklin that said, “We lost one of the greatest, realist, truest artist the world [has] ever seen.. truly the G.O.A.T. I thank God I was able to make music with you 1 time…..rest in love Aretha Franklin.”

And bassist Stanley Clarke penned a heartfelt tribute that read in part, “Aretha Franklin was a bolt of the most beautiful and soulful light that only comes around every couple million years.” Read the full note here.