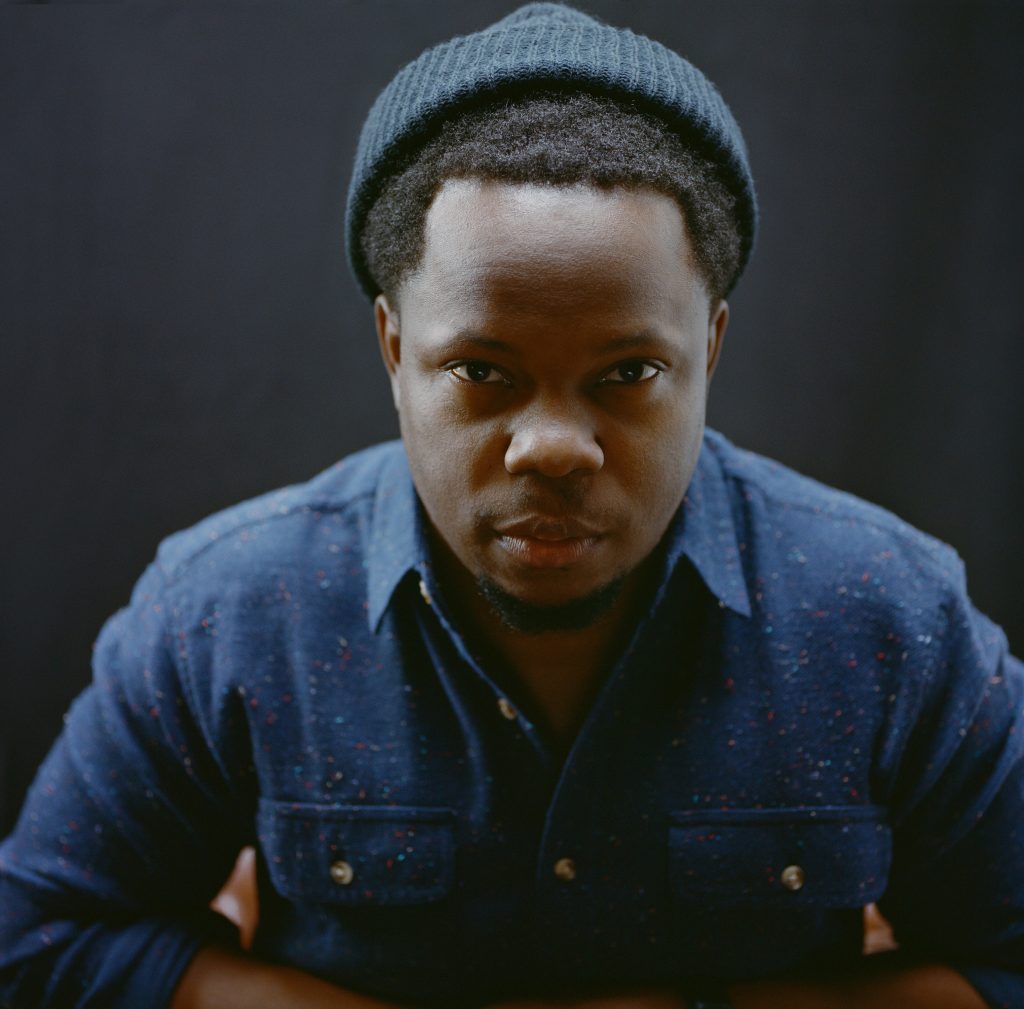 Few musicians in recent memory have generated as much buzz upon impact as Ambrose Akinmusire. The trumpeter created a crater-sized impression when he burst onto the jazz scene from his native Oakland in 2007, his momentum generated by a pair of victories in that year’s Thelonious Monk and Carmine Caruso international jazz trumpet competitions, as well as the release of a bracing first album, Prelude … to Cora (Fresh Sound). In the decades since, his career has maintained a similar momentum, moving ever-forward through stylistic twists and turns and guided by a mantra of constant boundary-pushing and reinvention.

In New York – where he moved after graduating from the Thelonious Monk Institute in California in 2007 – Akinmusire became a formidable presence in bands led by Vijay Iyer, Aaron Parks, Esperanza Spalding and Jason Moran, peers with whom he developed a diverse and harmonically advanced jazz vocabulary. Through his work as a sideman, his profile began to expand, and eventually, Akinmusire caught the ear of Bruce Lundvall, then president of Blue Note Records.

In 2011, Akinmusire worked with the venerable jazz label to release his second studio album, When the Heart Emerges Glistening, featuring saxophonist Walter Smith III, pianist Gerald Clayton, bassist Harish Raghavan and drummer Justin Brown. The album was a critical success, lauded for its artistic depth and virtuosity, and its follow-up, 2014’s The Imagined Savior Is Far Easier to Paint, further cemented his role as a major jazz influencer, receiving glowing acclaim for its  highly atmospheric original compositions.

More recently, Akinmusire has shown a commitment to transcending genres and experimenting with form. In 2015, as a commission for the Hyde Park Jazz Festival, he premiered Banyan, a large ensemble composition that featured an accompanying video installation. That same year he collaborated with Kendrick Lamar on the rapper’s breakout album To Pimp a Butterfly.

Now 36, Akinmusire is once again based on the West Coast, where he continues to examine the jazz tradition through oblique angles. His latest release, A Rift in Decorum: Live at the Village Vanguard, finds the trumpeter migrating back toward center, though in a defiantly individualistic mode, playing original compositions of impressionistic post-bop in one of the jazz world’s most illustrious venues. It was his first live project as a leader.

Yet another new album, Origami Harvest, is due out October 12 on Blue Note Records. The album — featuring New York’s Mivos Quartet and art-rap expatriate Kool A.D. along with drummer Marcus Gilmore, pianist Sam Harris, and others — has been billed as a musical study in contrasts, merging contemporary classical and deconstructed hip-hop with bursts of left-field jazz, funk, spoken word and soul.

JAZZIZ caught up with Akinmusire at this year’s Vision Festival, the pan-stylistic celebration of creative music that took place at Roulette, in Brooklyn, from May 23–28. His performance there – with drummer Tyshawn Sorey and pianist Kris Davis — marked his festival debut. The set was minimalist yet intensely executed, with music that was almost cinematic in its ability to conjure varied scenes and landscapes.

Our conversation took place after Akinmusire’s 45-minute set. Below are excerpts.

JAZZIZ: This performance marked your debut as a performer at Vision Fest. Have you been here before as a spectator?

Ambrose Akinmusire: I have, and I’m a fan of all the people that have played the festival in previous years.

How did this performance come together? How did you decide on the personnel?

[Vision Fest organizers] asked me to do it after my residency at [the Manhattan venue] The Stone, which was in January, and this trio performed for the first time in January for that residency. I’ve been a fan of Tyshawn and Kris individually, and also in Paradoxical Frog, the band they had with [reedist] Ingrid [Laubrock]. And this group is kinda like that, but without Ingrid.

What is it about Tyshawn’s and Kris’ playing that makes them such compatible bandmates?

First, just their commitment to the moment. Also – and we were joking about it earlier — it’s interesting and beautiful to play with people who are in similar stages in life. We all have new kids. Kris’ kid is 5. I have a son that’s 2. Tyshawn’s daughter is maybe 1 and a half. I think that plays a big part of it too.

You were based in New York for a while. Now you’re living in the Bay Area. How’s the scene out there?

Well, I didn’t move there for a scene. Actually, I should rephrase that: I did move there for a scene, but the scene isn’t musical. It’s a family scene. That part of it is beautiful. I get to see my mother. I’m an only child, I was raised just by my mom, and I left when I was 18 years old. And I just went back  — at 34. So it was all this time that has passed and we haven’t seen each other on a daily basis. There’s that. And there’s my kid. And there’s seeing all my friends.

It’s interesting, the places that you visit as a kid and come back to as an adult, those landmarks. It’s amazing to see how they’ve changed and how you’ve changed. Or if they haven’t changed and you’ve changed. There’s something about it that allows you to reevaluate and stop and pause, to just breathe and think. So it’s just really cool to be back home.

Has the new landscape had any impact on your playing and performing?

Yeah. I think that New York is very much a collaborative city. I mean, you’re bumping into people and you’re feeling other people’s energy, and I think that really goes hand in hand with jazz and other creative musics that are collaborative. And I think about California as a very solitary type of living. You’re in a car, you know? You can go for long stretches without seeing anyone or interacting with somebody. I think that’s a little bit more conducive to composing, that process. You’re sitting in a room alone with a pencil and paper. So I’ve been spending a lot more time composing and thinking about my soloing or my improv as a landscape, as opposed to having that New York thing, that collaborative thing.

The music tonight. Were there any pre-planned structures, or was it all freely improvised?

Do you get to play many of those kinds of sets these days?

No, but I’m learning and trying to instigate those kinds of situations as much as possible, because it really feeds me in a way that the other things don’t.

Who were some of your models in terms of free improv and creative music, either on your instrument or in general?

I know everybody says this, but I don’t really separate those genres. I mean, I’m literally a student of this music, its history, everything. I really love this music. And if people live long enough, they kind of do everything. Think of somebody like Roy Haynes, you know. Wayne Shorter. Coltrane. These are people who, even past their 20s and 30s, went through everything. So, yeah, that’s just what I’m trying to do. I’m trying to play music with as many creative people as possible. And that’s it. And that can mean Kendrick Lamar, that can mean Tyshawn and Kris. That can mean Lewis Nash and Christian McBride. If it’s creative, if people are searching and submitting to this art, then I’m down to play. That, to me, is all that matters. 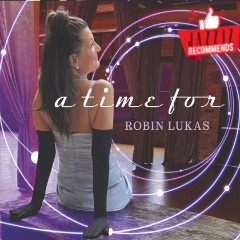