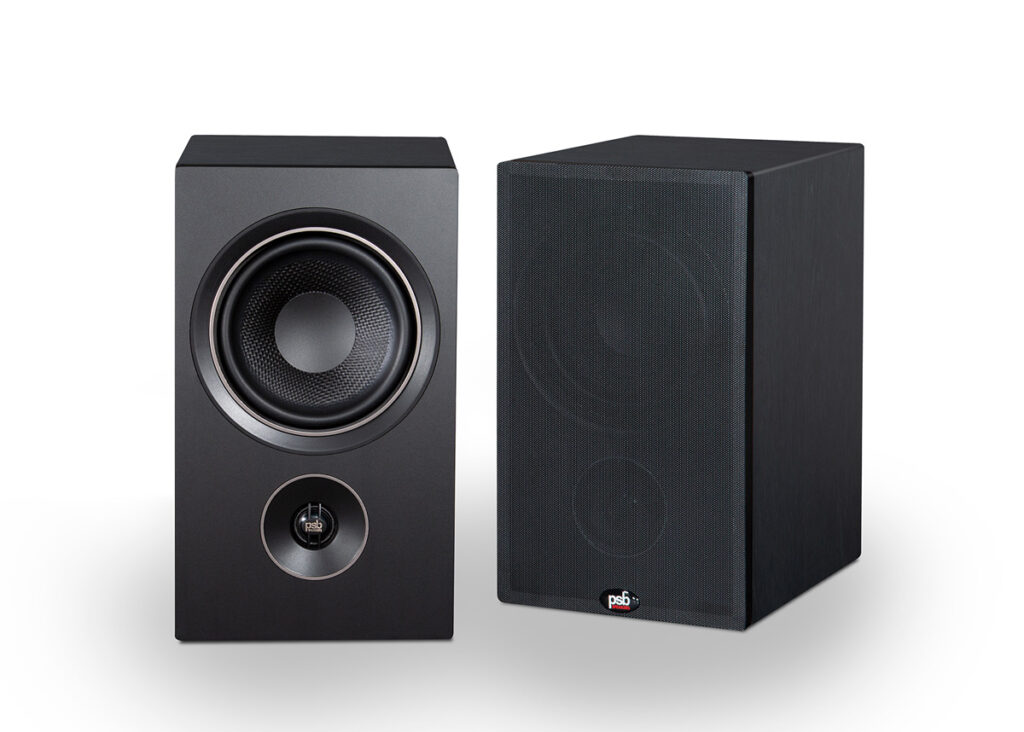 Listen to my music

And hear what it can do

There’s something here as strong as life

I know that it will reach you. – Neil Peart

Do you remember the first time that you listened to your favorite band?

Growing up in Toronto, I was blessed to call Rush my own. The grandson of Holocaust survivors; my grandparents survived Auschwitz and were liberated from Bergen-Belsen in 1945 alongside the mother of Geddy Lee. I became a fan the day I was afforded the opportunity to listen to Signals on a pair of Celestion Ditton 33 loudspeakers that would eventually become my gateway into high-end audio as a teenager.

Almost four decades have passed since that first date, and like a lot of Rush fans, I am still struggling with the passing of Neil Peart who tragically lost his battle with cancer in the first week of January. Rush was a band revered by musicians; even if the mainstream media refused to give the power trio even a modicum of respect after 45 years of touring, 40 million records sold, and their much-deserved induction into the Rock and Roll Hall of Fame in 2013.

PSB is a loudspeaker brand revered by other loudspeaker designers; those who understand the science behind building a pair of loudspeakers have a deep respect for the man behind them even if the mainstream media have taken their time to catch on.

Paul Barton has been designing award-winning loudspeakers for PSB for more than forty years, making him of the most respected loudspeaker designers in the world with a customer base that extends well outside Canada. Barton struck gold in the audiophile world with his PSB Stratus Gold which were released at the 1990 CES in Chicago and never looked back.

Unlike some of his competitors, Barton has resisted the temptation to design cost-no-object loudspeakers for the simple reason that he remains committed to the ideal of creating high-end loudspeakers, headphones, and other audio components that consumers can afford.

As part of the Lenbrook Group; which includes NAD, Bluesound, and PSB, Barton has access to extensive R&D resources that many loudspeaker designers do not – yet his focus in recent years has been affordable loudspeakers like the Alpha P5 that have become instant classics because they offer so much performance for under $400.

The aforementioned Stratus Gold were “giant killers”; a term that gets tossed around far too easily by the audio press when the next new thing makes its appearance, but these three-way loudspeakers were the genuine article. Priced below $2,500 in 1997, they were designed to compete against the $10,000 loudspeakers of the period and they left many in the dust.

The Alpha P5 may not possess the utterly transparent midrange, and deep and impactful bass response of the discontinued Stratus Gold, but they share a similar tonal balance, and sense of coherency that makes them one of the best bookshelf loudspeakers available below $2,000; which is remarkable considering their $400 asking price.

Once you get over the realization that you will not hear very much below 50Hz, the compact Alpha P5 (11”H x 6 ¾”W x 9 ½”D) get very little wrong with a remarkably clean sounding midrange and extended top end that make them ideal for a desktop system. Finished in an American Walnut vinyl veneer, the Alpha P5’s ¾” anodized aluminum tweeter sits below the 5 ¼”midrange-woofer which is unusual for a two-way monitor and makes a pair of desktop stands even more necessary to make sure the tweeter hits your ears and not your chest.

The front baffle is 1″ thick; and the other panels are all constructed from ½” MDF and are finished in Black Ash or American Walnut wood-grain vinyl. A single pair of binding posts and a relatively deep 7” port complete the rear panel of the loudspeaker. The overall level of finish is extremely high for a loudspeaker priced below $400.

At 87dB (nominal impedance is 8 ohms), the Alpha P5 are not a very difficult load to drive, but they did sound significantly better with something like the Bluesound PowerNode 2i or Audiolab 6000A integrated amplifiers that output more than 50 watts per channel.

The Audiolab 6000A had no difficulty driving the Alpha P5 to loud listening levels, but its slightly cooler tonal balance would not make it my first choice with the Alpha P5.

The Alpha P5 play loud enough with most music to make them suitable for everything but really large listening spaces; the addition of a subwoofer like the REL T5i would be a great match sonically but also push the price to $1,000 where other full-range options exist like the Wharfedale EVO4.2, and Polk Audio Legend L100.

Within their limitations, the PSB Alpha P5 loudspeakers have top notch resolution, midrange clarity, dynamics, and just enough top end energy to make them a very easy recommendation that will only sound better as you improve the rest of your system. Having driven them with a selection of integrated amplifiers between $350-$5,000, it’s safe to say they can perform well above their asking price.