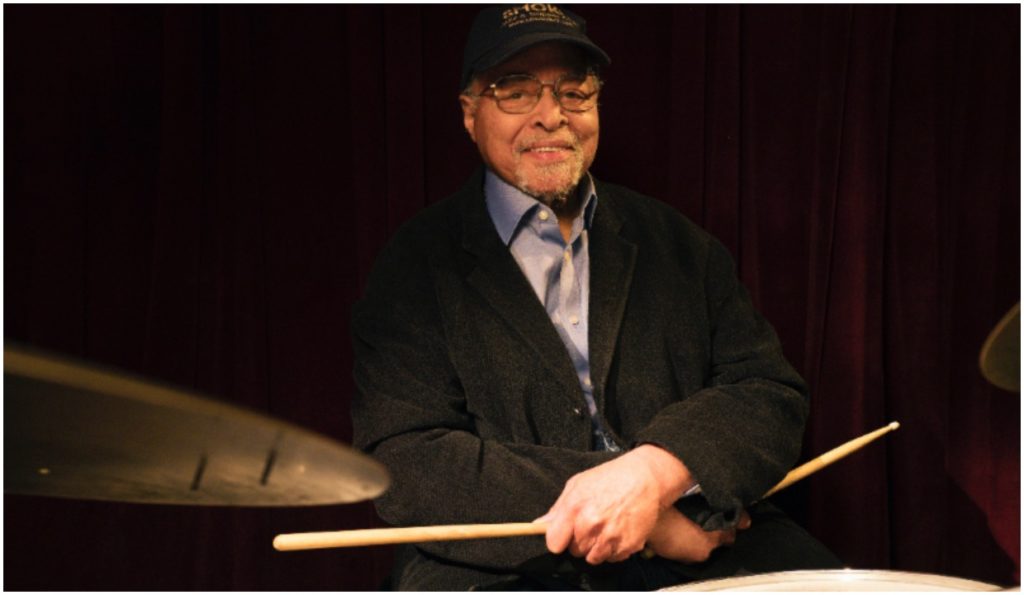 Steven Van Zandt to Release His Lilyhammer Soundtrack: Steven Van Zandt of Bruce Springsteen’s E Street Band and “The Sopranos” will be releasing the score he composed for Netflix’s first original series, Lilyhammer, which he also starred in, co-wrote and co-produced. The two-volume collection will be released on July 12 via Wicked Cool/UMe. Volume 1 will feature the ’50s era New York songs he wrote for the show; Volume 2 is a much more eclectic affair, featuring Norwegian folk music, rock, Latin jazz and more. Listen to the “My Kind of Town,” Van Zandt’s spin on the Frank Sinatra standard, via the player below.

Jimmy Cobb Announces New Album: 90-year-old drum legend Jimmy Cobb has announced the release of his new album, This I Dig of You, due out August 16 via Smoke Sessions Records. The LP features Cobb with a band of his longtime collaborators – pianist Harold Mabern, guitarist Peter Bernstein, and bassist John Webber. Together, they perform new version of songs from the repertoire of Cobb’s first working band, Cobb’s Mob, including the title track by Hank Mobley, Dexter Gordon’s “Cheese Cake,” the heartfelt ballad “My Old Flame,” and the standard “I’m Getting Sentimental Over You” that he recorded with Earl Bostic in 1951, among others.

Pantone Unveils New Prince Inspired Purple: The Prince Estate, alongside Pantone Color Institute, the global color authority, announced the creation of a standardized custom color to represent and honor Prince. The purple hue was inspired by his custom-made Yamaha purple piano, which was originally scheduled to go on tour with the performer before his untimely passing at the age of 57. It is represented by his famous “Love Symbol #2” and pays tribute to Prince’s indelible mark on music, art, fashion and culture. 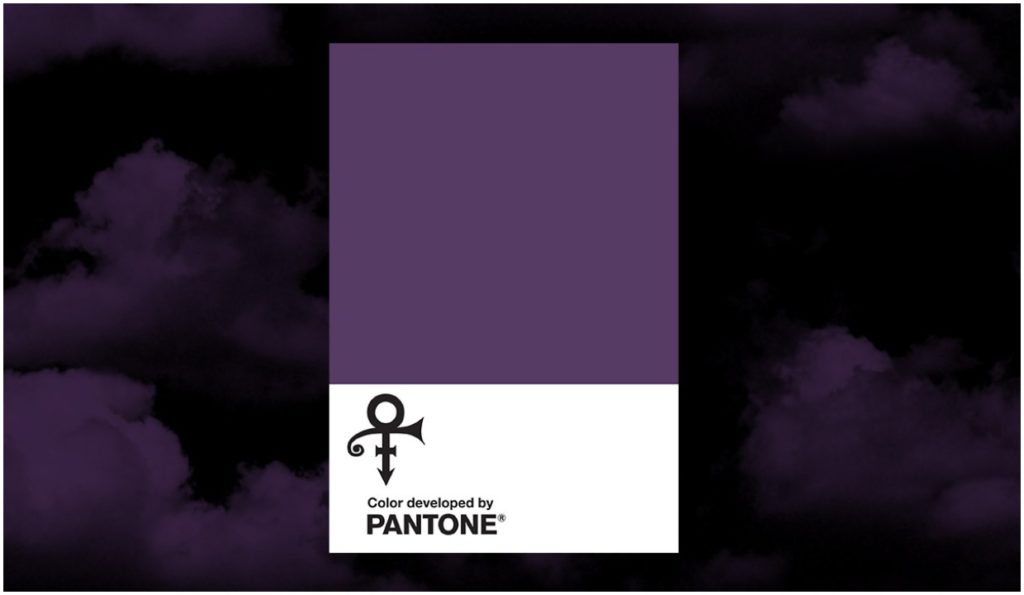 Resonance Records Makes its Streaming Platforms Debut: Resonance Records makes its debut on all streaming platforms today with the release of two new 12-track collections drawn from its archives. One, Song of Jazz: The Best of Vocal Jazz on Resonance, is devoted to its vocal releases; the other, Jazz Piano Panorama: The Best of Piano Jazz on Resonance, offers a range of keyboard stylings from living greats and icons. Over the next two months, Resonance will continue to release music from its diverse catalog. These releases will include unheard works by pianist Bill Evans and guitarist Wes Montgomery.

Hawaiin Jazz Singer Maggie Herron Wins Big at 42nd Annual Na Hoku Hanohano Awards: The Nā Hōkū Hanohano Awards are the premier music awards in Hawaii, the state’s equivalent of the Grammy Awards. Vocalist Maggie Herron took home the award for Jazz Album of the Year for her recent release, A Ton of Trouble, which was co-produced by acclaimed jazz pianist and arranger Bill Cunliffe.

Broad Museum Announces Soul of a Nation Events: The Broad Museum in Los Angeles will be hosting a series of performances in celebration of its landmark exhibition, Soul of a Nation: Art in the Age of Black Power 1963-1983. The series will include “Soul of a Nation Celebration,” an evening of music curated by the legendary Quincy Jones, inspired by the artists and artworks of the exhibition. The event will take place on June 1, and include Terrace Martin, Cory Henry, Arin Ray, Eryn Allen Kane, and Alex Isley. The Broad will also host a pair of performances dubbed “Black Fire Sessions.” The first of these will take place on July 17; it will feature Roscoe Mitchell and Brett Carson, Busdriver, Georgia Anne Muldrow, Teebs, and movement and dance pieces by Mecca Vazie Andrews. The second will take place on August 14; it will feature Anthony Braxton and harpist Jacqueline Kerrod, Kelsey Lu, Jimetta Rose (both leading an a capella jazz choir and accompanied by a trio), and rapper Beans, as well as a durational intervention by Maurice Harris. 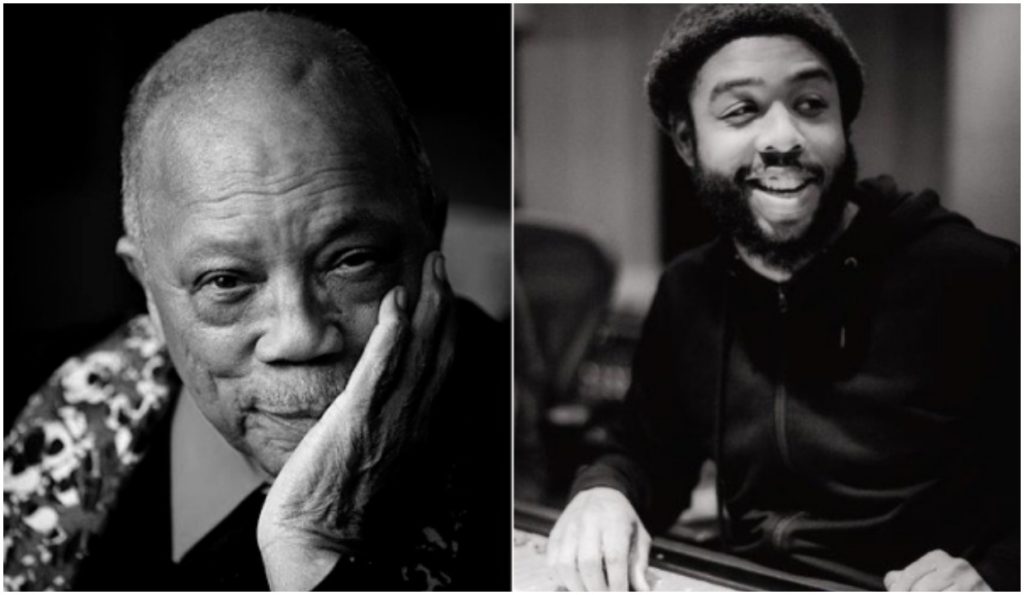 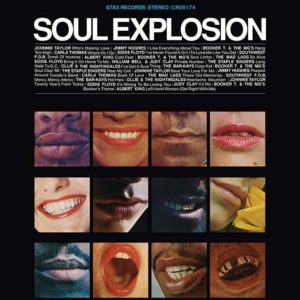 Craft Recordings continues its celebration of Stax Records – one of the most popular soul labels of all time, known especially for its influence in the creation of Southern soul and Memphis soul – with the release of a 2xLP compilation version of the 1969 Stax releases that came to be known as Soul Explosion. The collection is part of Craft Recordings’ Made in Memphis reissue campaign and features many of Stax’s biggest stars and songs of the era, including Eddie Floyd, Albert King, the Staple Singers and many more. 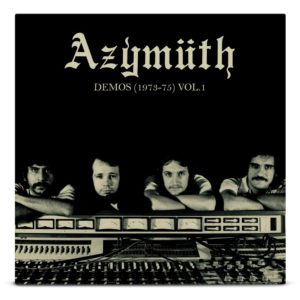 Far Out Recordings is releasing Demos (1973-75) Volumes 1&2, a collection of previously unheard early demo recordings by Brazilian jazz fusion giants Azymuth. The tracks on this 2xLP collection predate the band’s self-titled 1975 release, with which they first gained worldwide recognition. They come from a time when they were an active, first-rate backing band for some of Brazil’s best music artists, and are full of frenetic, in-the-moment energy as well as an anticipative exuberance of what was to come. Demos (1973-75) Volumes 1&2 features Jose Roberto Bertrami on keyboards, Ivan Conti on drums, Alex Malheiros on bass and Ariovaldo Contesini on percussion. Each of the tracks was recorded in Bertrami’s home studio in the Laranjeiras district of Rio de Janeiro, Brazil. 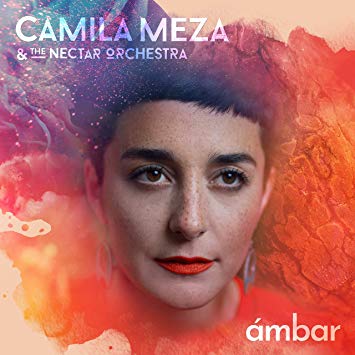 Ámbar finds vocalist/guitarist/composer Camila Meza immersed in jazz, American pop and Latin American music across eras. The album, which marks her debut on Sony Music Masterworks and she produced herself, paints a beautiful sonic landscape and is full of attention to detail, featuring the Nectar Orchestra – a hybrid ensemble with string quartet she formed with bassist Noam Wiesenberg. The tracklist offers a healthy mix of original compositions – including the title track, a heartfelt ode to her late grandfather – and covers, including a pointedly topical rendition of “This Is Not America” by Pat Metheny and David Bowie.