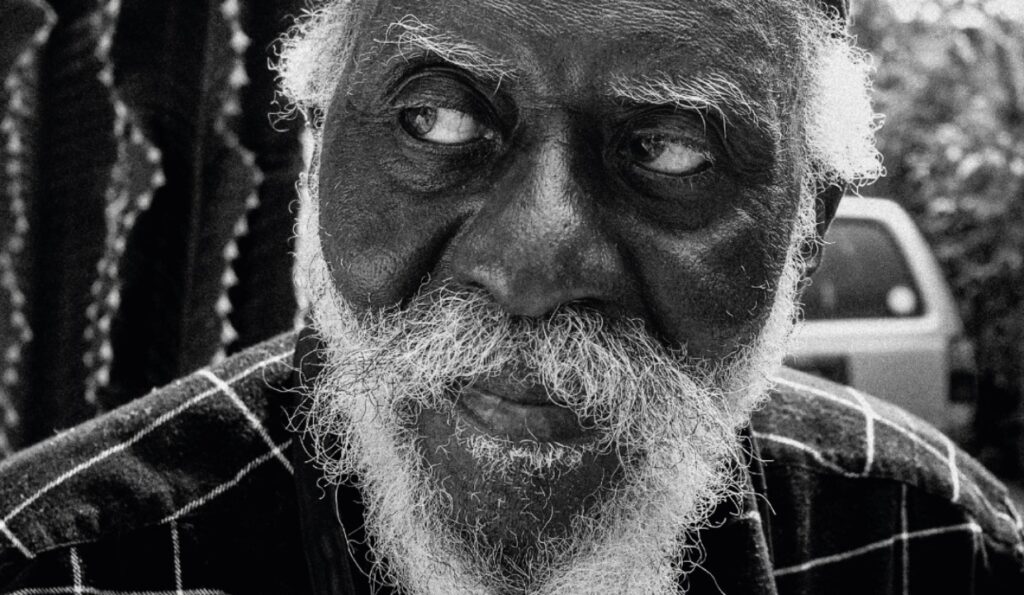 Paul Jackson Dies: Paul Jackson, the celebrated bassist and founding member of Herbie Hancock’s Headhunters died on March 18 in Tokyo, Japan, where he had lived since 1985. He was 73. In addition to his acclaimed work with the celebrated fusion group – with which he released the first million-selling jazz album, Head Hunters, in 1973 – he collaborated with such artists as Carlos Santana, Eddie Henderson, and Sonny Rollins throughout his career, and was a respected bandleader in his own right. “Paul Jackson played electric bass like no one else,” Hancock remembered him via a Facebook statement. “He could create a new bass line on every tune every night. No one else could do that!”

Floating Points and Pharoah Sanders Collaborative Album, More Details Revealed: Pharoah Sanders’ collaborative album with electronic producer Floating Points, Promises, marks the spiritual jazz trailblazer’s first new music in around ten years. This five-years-in-the-making project also features the London Symphony Orchestra and will be released on March 26 via Luaka Bop. We included it in our list of albums out this month that you need to know about. Details about this forthcoming release have been scarce up to recently when a new video offering a glimpse into the work was shared. You can watch it via the player below, and preorder Promises here.

Montreux Jazz Festival and BMG Announce Documentary: The Montreux Jazz Festival has teamed up with BMG Films to produce a three-part documentary on the festival’s iconic founder Claude Nobs. This will be part of a newly announced partnership between the festival and BMG. Directed by archive specialist Oliver Murray, They All Came Down to Montreux (working title) will include never-before-released material, as well as rare interviews with several artists, performances and rare recordings all remastered in superlative audio. 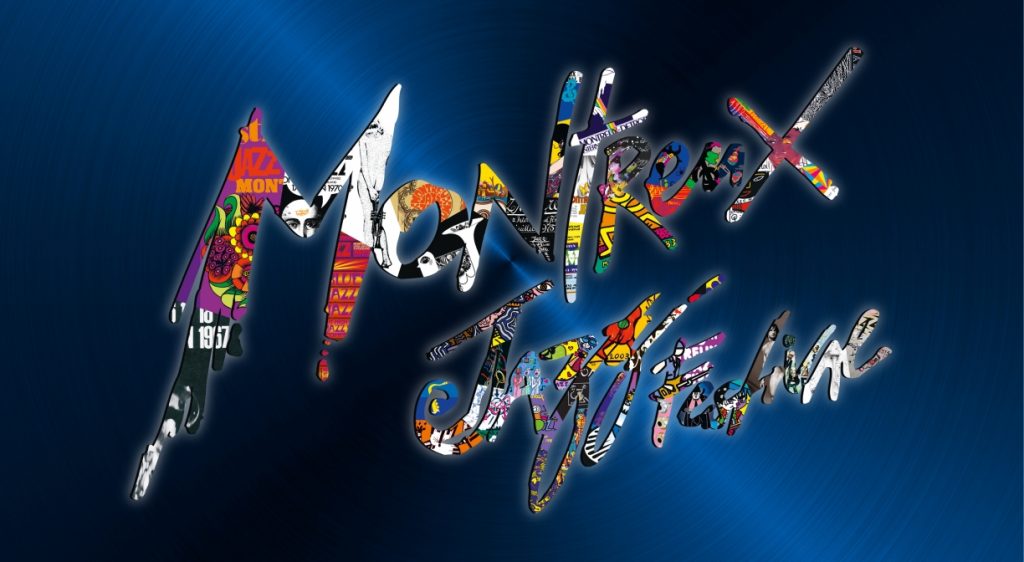 Jazz at the 2021 Oscars: The 2021 Oscar nominees have been announced. Andra Day and Chadwick Boseman both received nominations for their acting turns in The United States vs. Billie Holiday and Ma Rainey’s Black Bottom respectively. Terence Blanchard also received a nomination for Best Original Score for his work on Spike Lee’s Da 5 Bloods, as well as Jon Batiste for his role in the creation of the music for the Disney/Pixar film Soul, which is up for a Best Animated Feature Oscar.

Laila Biali Shares New Lyric Video: Vocalist/pianist Laila Biali has released a stunning quarantine-time lyric video for her song “Satellite.” Created in collaboration with Brooklyn-based artist Halla Creative, the video portrays a heartfelt message about longing for loved ones at a distance. “We hope you enjoy it,” says Biali, “and that it reminds you that we will be together again soon.” It follows her 2021 JUNO Awards nomination in the Vocal Jazz Album of the Year category for her 2020 album, Out of Dust. Order it here.

Steve Gadd Band, At Blue Note Tokyo (BFM Jazz): Jazz fusion drum legend Steve Gadd positively grooves alongside members of the Steve Gadd Band old and new on his latest live recording, due out April 2 via BFM Jazz. At Blue Note Tokyo features tracks handpicked and mixed from two sets they played at the legendary venue on December 2019, and three of its nine tracks are original compositions that have never been recorded or released by this band. “I just love to groove,” Gadd says. “It’s all about just sharing something that feels good.” 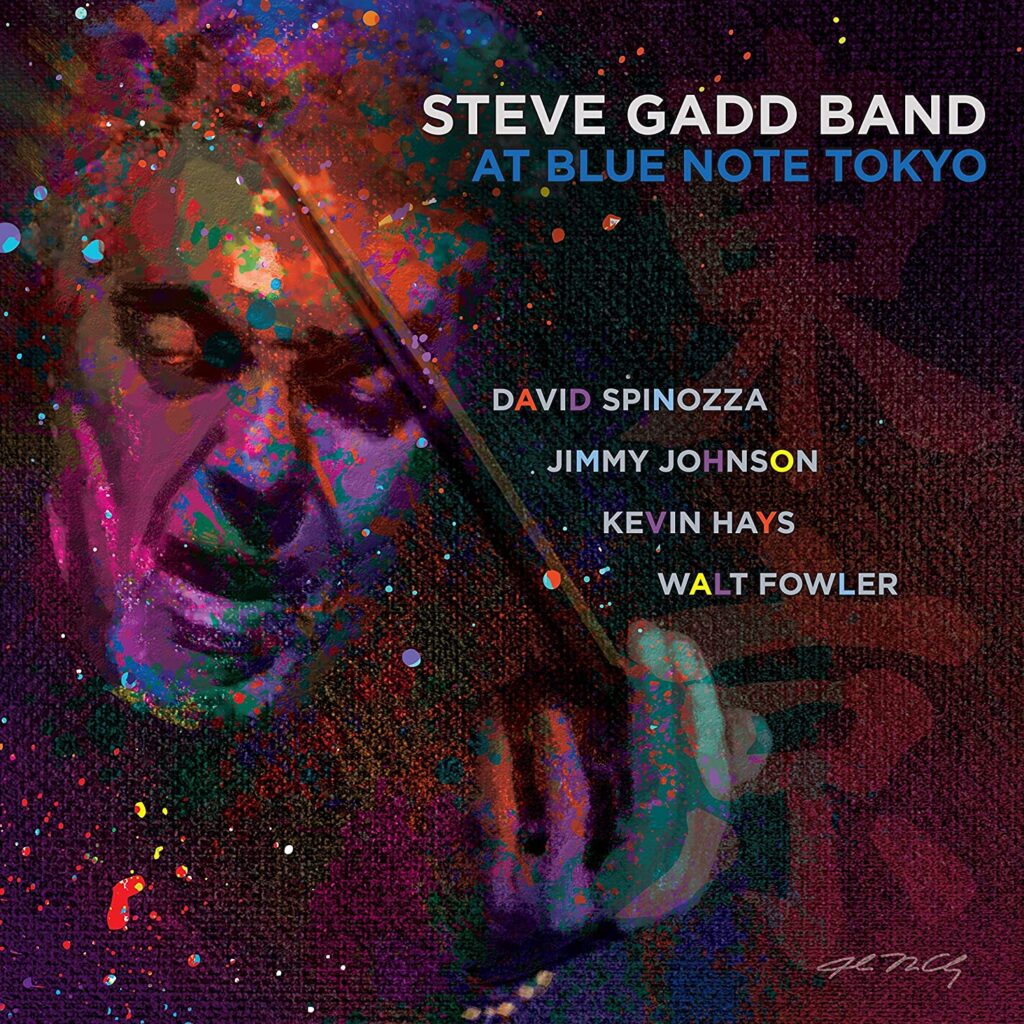 Rogér Fakhr, Fine Anyway (Habibi Funk): Berlin-based label Habibi Funk is releasing Fine Anyway, a compilation of music from Lebanese folk musician Rogér Fakhr, on April 9. The album features incredible ’70s fol music out of Beirut, Lebanon, with a touch of jazz and soul. Half of its tracks are completely unreleased, while the other half circulated as a hand-copied run of less than 200 cassettes distributed amongst his friends in Beirut. Pre-order Fine Anyway here.

WRD, The Hit (Color Red): Organist Robert Walter, guitarist Eddie Roberts and drummer Adam Deitch have joined forces as WRD. Together, they will release their debut LP as a trio on April 30 via Color Red. The Hit features eleven tracks, which they co-produced for the album, and that invoke an energetic mix of ’70s fusion, funk and soul jazz. “We’re three people pushing, which is really integral for an organ trio. There’s no room for passengers,” says Roberts via a press release. Pre-order The Hit here. 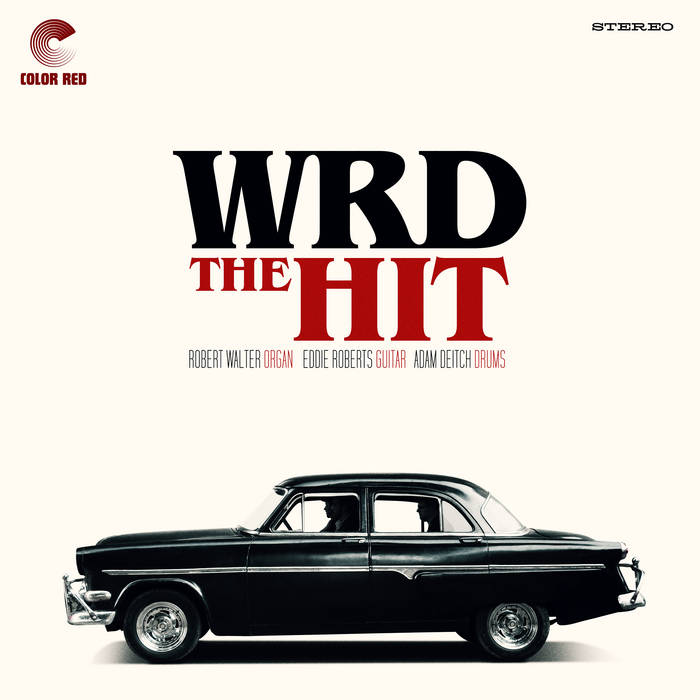 Berta Moreno, Tumaini (Tiger Turn): Madrid-born, New York-based saxophonist Berta Moreno will release her sophomore album on April 30 via Tiger Turn. Tumaini is a reflection on her transformative volunteer work in Kenya and finds her seamlessly intertwining elements of soul, jazz and traditional African styles with a multicultural outfit she calls the Afro-Jazz Soul Project. Find out more here. 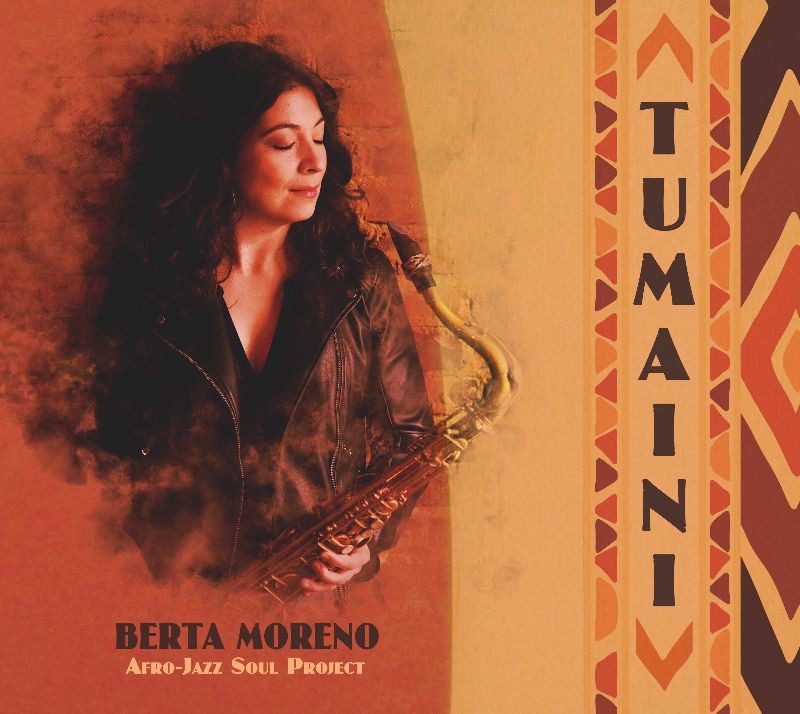 jazzahead! and International Jazz Day Announce Cooperation: The Herbie Hancock Institute of Jazz and jazzahead! have announced a new co-operation in honor of UNESCO International Jazz Day 2021, which will take place digitally this year on April 30. German Minister Monika  Grütters and Dee Dee Bridgewater have been announced as speakers, and the Markus Stockhausen Group and Kris Davis will also be performing as part of the event. More details about the cooperation will be announced soon. 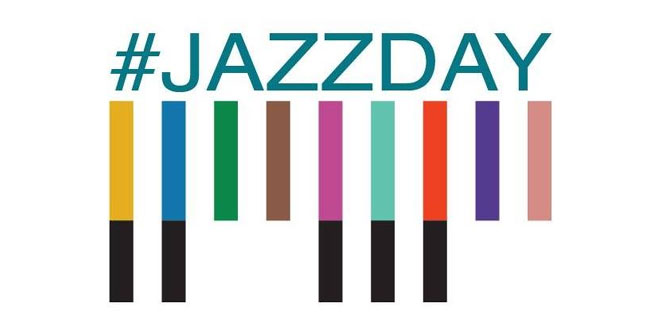 DC Jazz Festival Announces 2021 DC JazzFest Dates: The DC Jazz Festival has announced the official dates for this year’s edition of the DC JazzFest as September 1-5, 2021. The festival will showcase a hybrid of in-person and live-streamed performances at the District Wharf, DC’s vibrant waterfront destination. A full lineup and more details will be announced in late spring.

Love Supreme Festival Expands to Japan: UK’s Love Supreme Festival has announced that the first edition of Love Supreme Japan will be happening on May 15-16, 2021, in Chichibu Muse Park, just outside Tokyo. An official Instagram post details that this year, “the festival features a line up composed entirely of Japanese artists in light of the restrictions imposed by the pandemic but next year we have plans to bring a wealth of international acts to the festival.” More announcements to follow. 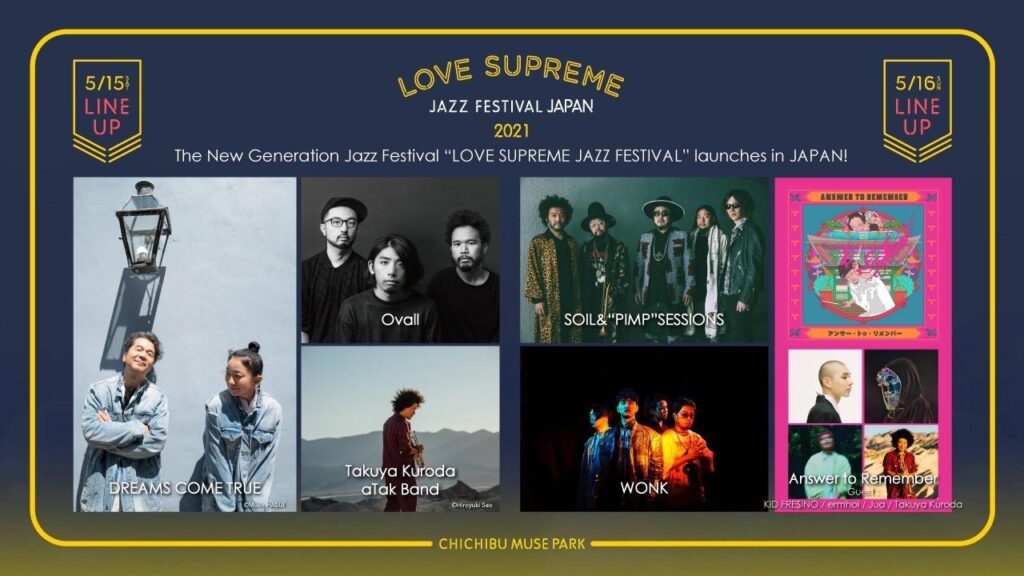