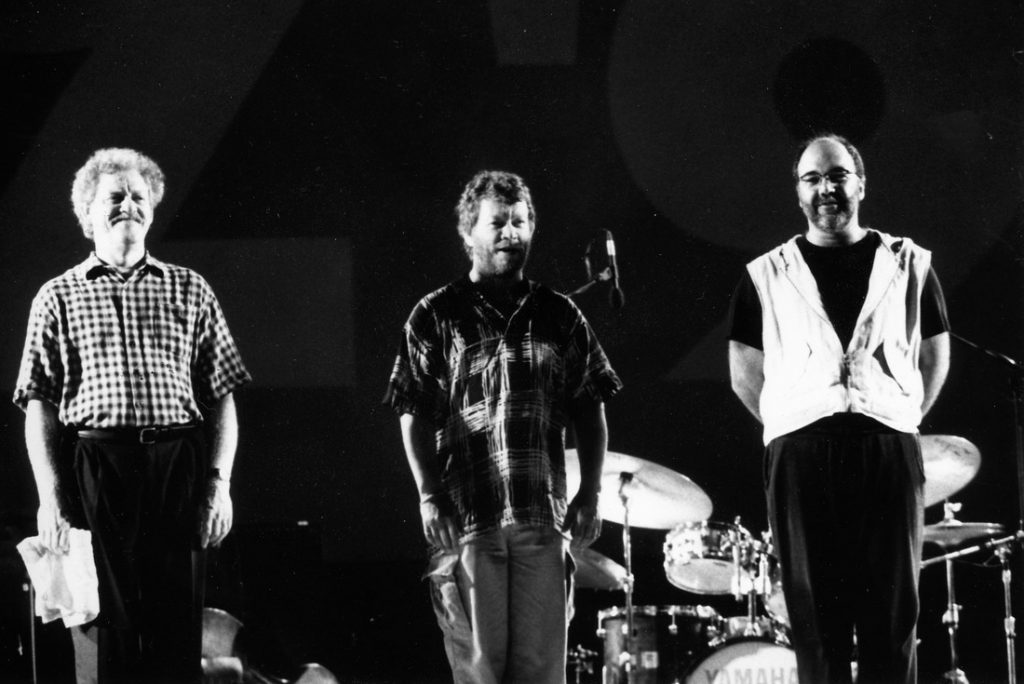 ECM Records has released As It Was, a 4-CD box set reprising the works recorded for the label by drummer and composer Peter Erskine’s trio with pianist John Taylor and bassist Palle Danielsson between 1992 and 1997.

Speaking about his trio mates, Erskine said “We drew out our most explorative and interesting playing from each other. Without trying to be, we were a truly unique group. I’ve heard nothing like it before or since.”

For more information, go to https://www.ecmrecords.com/home