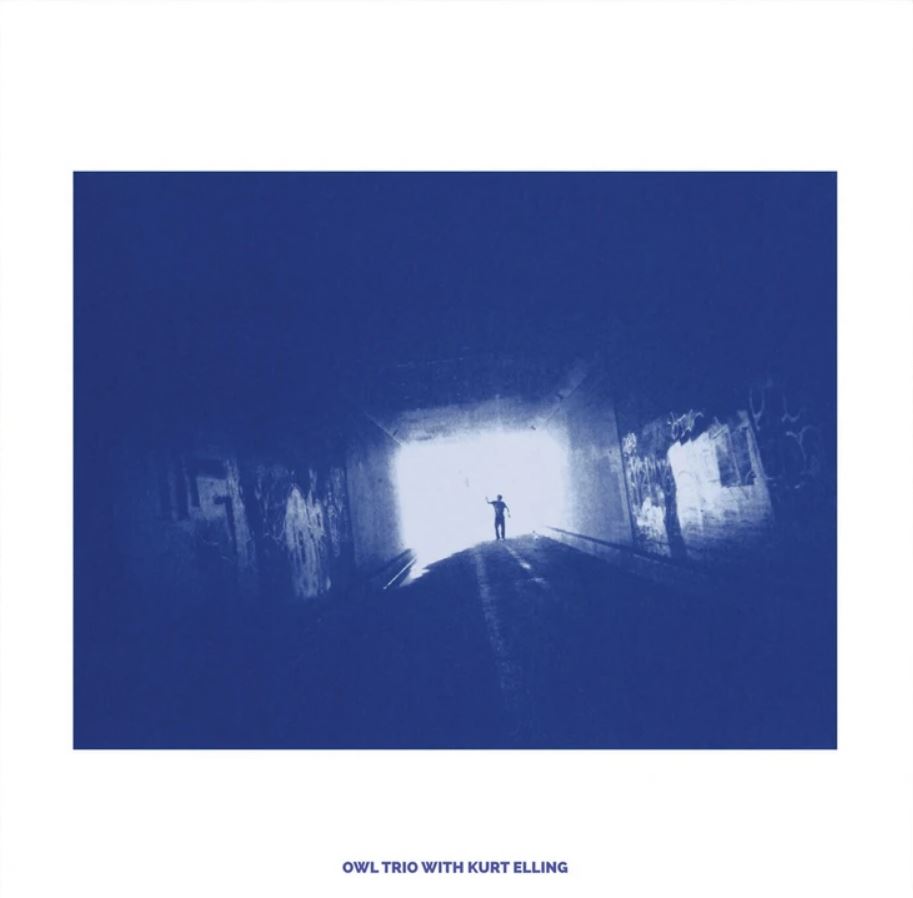 Life of the Party

“Perfectly Out of Place”

The members of the OWL Trio first met in New York City about 20 years ago. Bassist Orlando le Fleming, saxophonist Will Vinson and guitarist Lage Lund found each other while playing in ensembles together and gigging at the same clubs. Their first performance as a trio took place at the intimate Bar Next Door, and before long they recorded their debut album in 2012, a session for which they neither rehearsed nor prepared a set list. Life of the Party, their 2020 outing for Newvelle’s season five, took a different tack, as the trio brought in compositions by each member, as well as a few durable standards, and recruited friend and fan Kurt Elling, who supplies vocals on a couple of numbers. Elling also penned lyrics to Vinson’s composition “Perfectly Out of Place,” a lovely ballad that features the instrumentalists at their most communicative. The song begins with just the duo of Lund and Elling, the guitarist commenting on each of the singer’s quietly intoned phrases. Vinson and Le Fleming enter unobtrusively, also supporting Elling and his imagistic poetry, before the saxophonist offers a deeply expressive solo followed by an equally stirring statement by Lund. It’s easy to hear the intelligence and cohesion that Elling raved about after seeing the trio at a bar in Brooklyn, and to understand his determination to work with them.