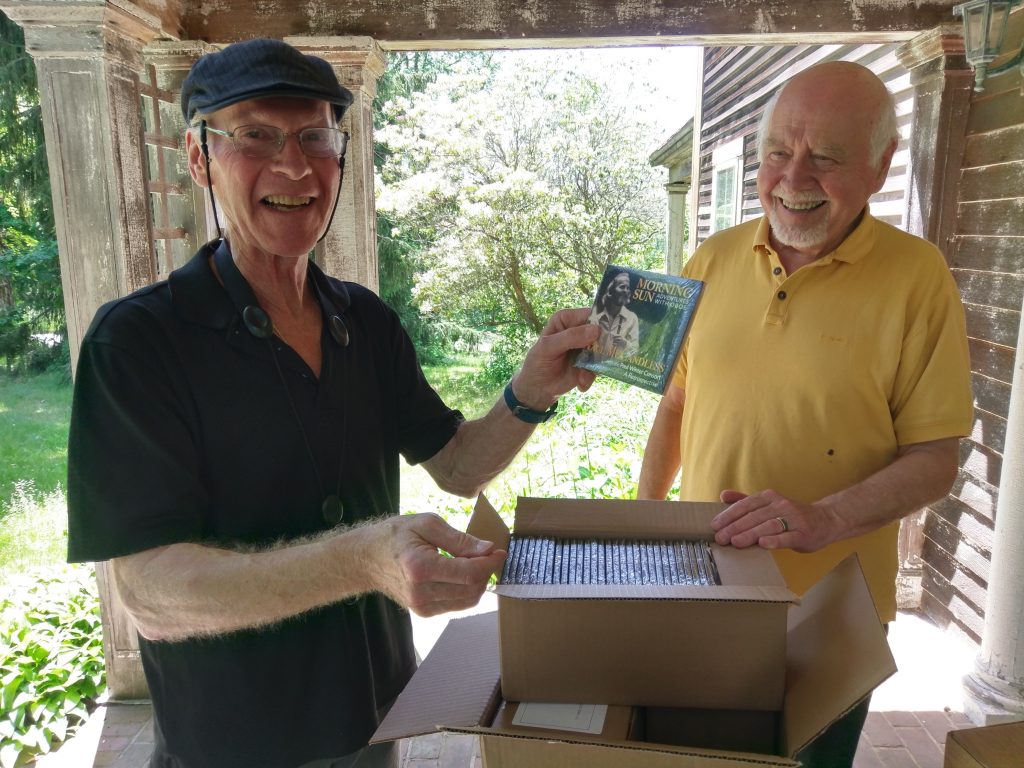 The album is an anthology of the recordings of multi-instrumentalist and double-reed man Paul McCandless’ recordings with the Paul Winter Consort over the past 45 years. McCandless occupied the oboe and English horn chair of the Consort from 1968 to 1972. He later became the founding member of an acclaimed quartet, Oregon, with whom he has played for the past 40 years. He has also performed alongside such artists as Wynton Marsalis, Pat Metheny, and the Tchaikovsky Orchestra in Moscow, Russia, among many others. Yet despite his intense calendar of commitments, he has always reserved time to continue performing and recordings with the Paul Winter Consort.

As stated in an official press release, Morning Sun: Adventures with Oboe serves as “both a historical retrospective and a tribute to McCandless’ legendary musicianship and creativity.” Opening with “All the Mornings Bring” from the Paul Winter Consort album Icarus (1971), Morning Sun: Adventures with Oboe also includes such tracks as “On the Steppes of Central Asia” from Miho: Journey to the Mountain (2008), and “Um Abraço” from the Consort’s 1970 live album, Road, which marked McCandless’ first commercial recording on oboe.

For more information, go to http://www.paulwinter.com/ 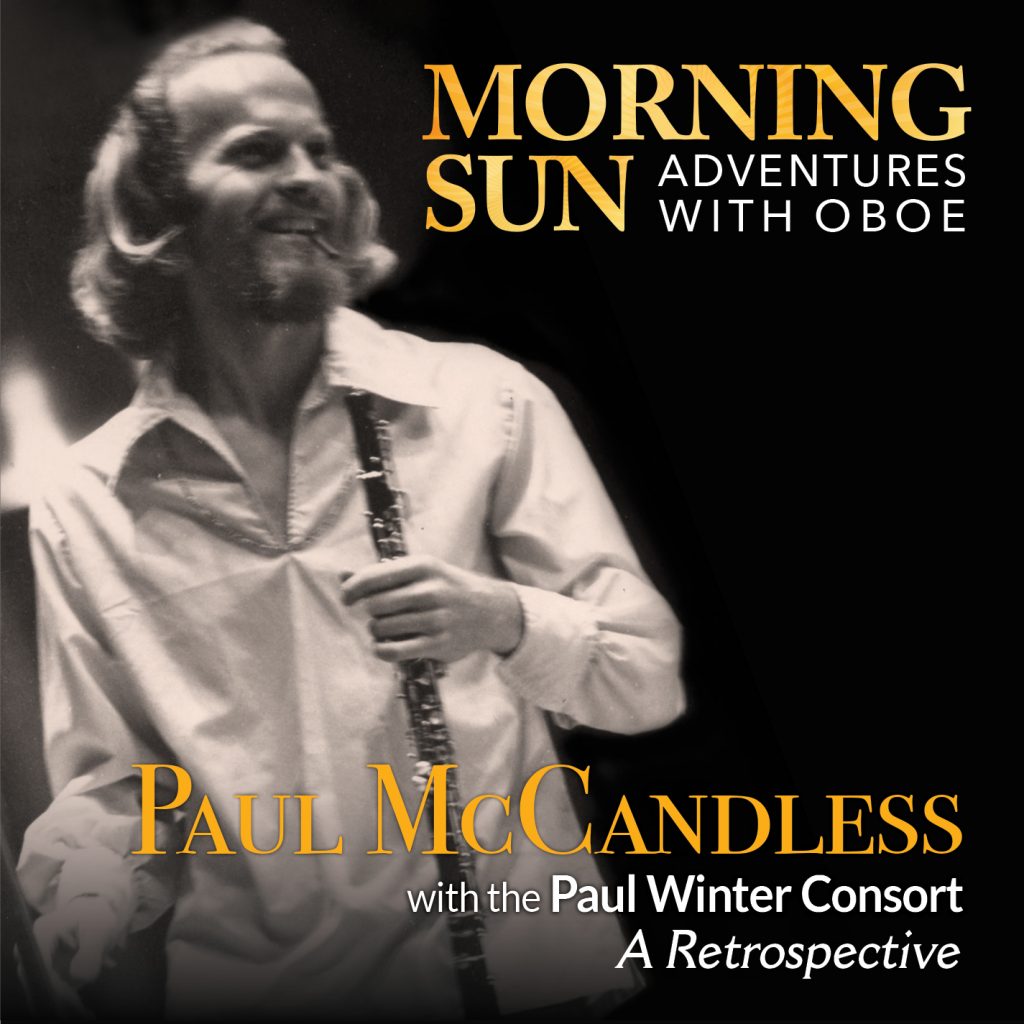