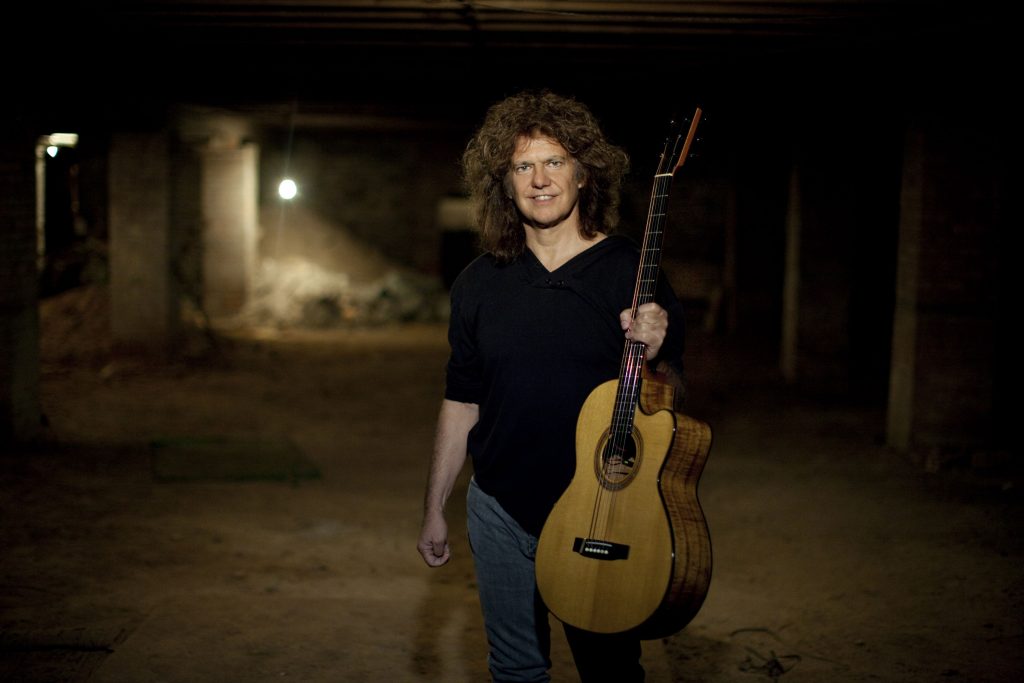 The Unity Sessions is taken from a filmed performance of the Pat Metheny Unity Group, that released on DVD last year. It documents a performance by the Group at a small theater in Manhattan, where they filmed new performances of tracks from their previous two records and from the entirety of Metheny’s music catalog at the end of a world tour of more than 150 cities.

The album, will include 13 original compositions by Metheny along with “Police People,” which he co-wrote with Ornette Coleman, and a version of Ray Noble’s “Cherokee.”

“This project is something that Cuon and I have talked about doing for years. As much as I loved what Cuong has brought to my bands along the way, I always wondered what it would be like to join his group for a project, to see what I might be able to offer those guys,” Metheny said. “Cuong came up with a great set of tunes for the project, and we all met in NYC for a few days and recorded this music quite quickly and spontaneously.”

Both albums are available for pre-order now. For more information, go to http://patmetheny.shop.musictoday.com/