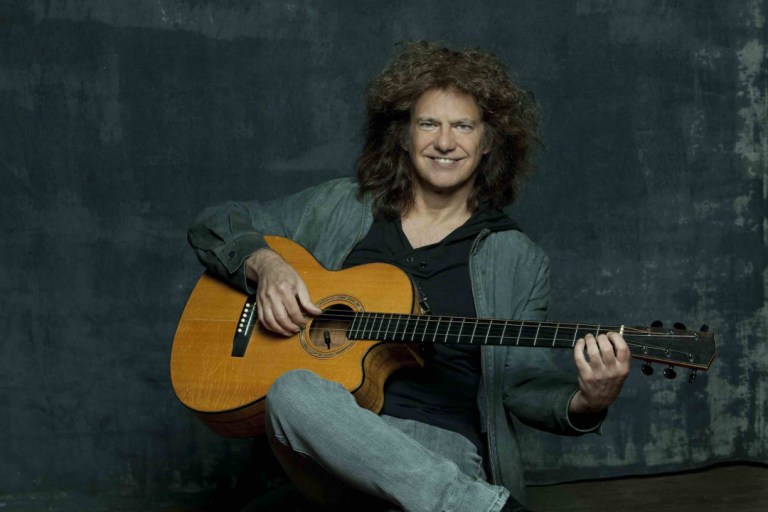 New Pat Metheny Album Out Soon: Pat Metheny will release his new album, From This Place, on February 21, 2020, via Nonesuch. This will be the guitarist’s first album of new material since 2014. From This Place includes ten compositions and features Metheny alongside drummer Antonio Sanchez, bassist Linda May Han Oh, and pianist Gwilym Simcock as well as the Hollywood Studio Symphony conducted by Joel McNeely, plus special guests. One of these compositions is “America Undefined,” which you can listen to via the player below.

Nérija Make UK Television Debut: Nérija, one of London’s most exciting new jazz collectives, have made their UK TV debut on Later… With Jools Holland, where they performed their single “Riverfest” live. The song is included on their stunning debut album, Blume, released earlier last year. To find out more about this LP, check out our Track By Track feature where Nérija shared a few lines on each of its tracks. Nérija is made up of trumpeter Nubya Garcia, tenor saxophonist Sheila Maurice-Grey, alto saxophonist Cassie Kinoshi, trombonist Rosie Turton, guitarist Shirley Tetteh, drummer Lizy Exell and bassist Rio Kai. 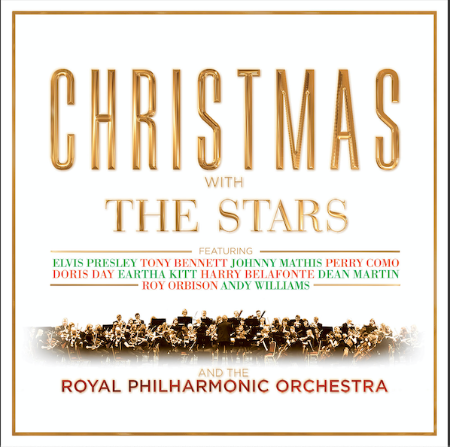 DIVA Jazz Orchestra Releases New Live DVD: The DIVA Jazz Orchestra, headed by drummer Sherrie Maricle and composed of 15 talented musicians who all happen to be women, have released a new DVD documenting a performance at MCG Jazz that saw them sharing the stage with male guest soloists Ken Peplowski, Jay Ashby, Claudio Roditi, and MCG Jazz Executive Producer Marty Ashby. The DVD, titled DIVA + The Boys, is out now via MCG Jazz and it features a collection of songs ranging from original compositions by the guest soloists to jazz standards and famous Brazilian songs, showing the versatility of the band playing a variety of styles. 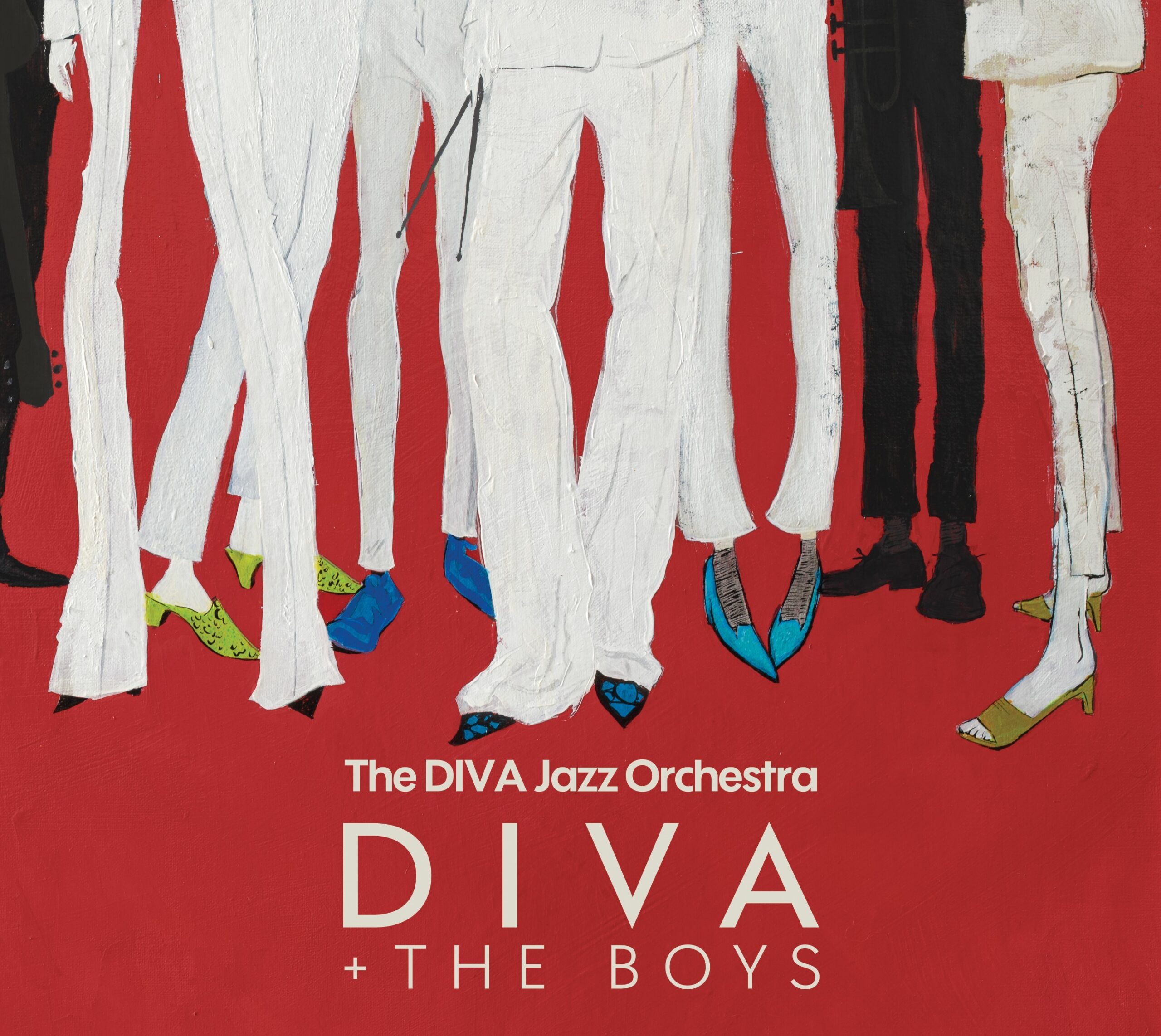 John Basile Interprets Christmas Classics on New Album: Guitarist John Basile interprets timeless Christmas melodies on his new album Silent Night, including such tracks as “Baby, It’s Cold Outside,” “Oh Tannenbaum” “Christmas Time is Here” and the traditional title tune, among others. To do so, he used his electric and nylon guitars along with digital MIDI technology. “It’s the best of both worlds, as you combine the craft element of arranging and recording a predetermined digital accompaniment with true jazz guitar improvisation,” he explains via a press release. Basile’s Silent Night is out now.

Kiran Ahluwalia Announced December West Coast Tour Dates: Juno Award-winning artist Kiran Ahluwalia is a modern exponent of the vocal traditions of India and Pakistan, whose compositions embody her Indian heritage while embracing influences as diverse as West African blues and jazz. She will be embarking on a six-date West Coast tour this December in support of her latest album, 7 Billion, out now via Six Degrees Records. The tour will touch base on all major cities of the West including her home, Los Angeles, and her beloved former city of residency, Berkeley. The latter performance will also be filmed for Public Television as part of the Live at the Freight & Salvage concert series, to be aired at a later date.

Vahagni to Debut New EP Live in Fresno: Los Angeles-based guitarist/composer Vahagni will debut his new digital-only flamenco-framed EP, The Life and Death of a Great Matador, live with his trio at Tower Theater in Fresno, California, on December 5. The title track is a tribute to Vahagni’s late father and its video, shared earlier this year, featured flamenco dancer Manuel Gutièrrez plus a bullfighter’s jacket specially designed by Domingo Zapata. Watch the video via the player below.

Soweto Kinch to Premiere New Album at EFG London Jazz Festival: UK saxophonist/poet/MC Soweto Kinch will be premiering his new multi-genre album, The Black Peril, on November 22, with a special concert at the EFG London Jazz Festival (November 15-24). The album, released on November 18 via his own imprint, explores race riots that occurred in the US and Britain in 1919, shortly after the end of World War One. It features many great guests, including Jay Phelps, Gregory Hutchinson, Giacomo Smith and more.

Savannah Music Festival Announces 2019 Program: The Savannah Music Festival (SMF) has announced the lineup for its 31st edition, which will take place on March 26-April 11 in Savannah, Georgia. The program will include more than 80 performances by artists from all over the world. Highlights of its jazz program include performances by the Jazz at Lincoln Center Orchestra with Wynton Marsalis, Emmet Cohen, Veronica Swift and the star-studded trio of Kenny Barron, Dave Holland and Jonathan Blake, among many others. 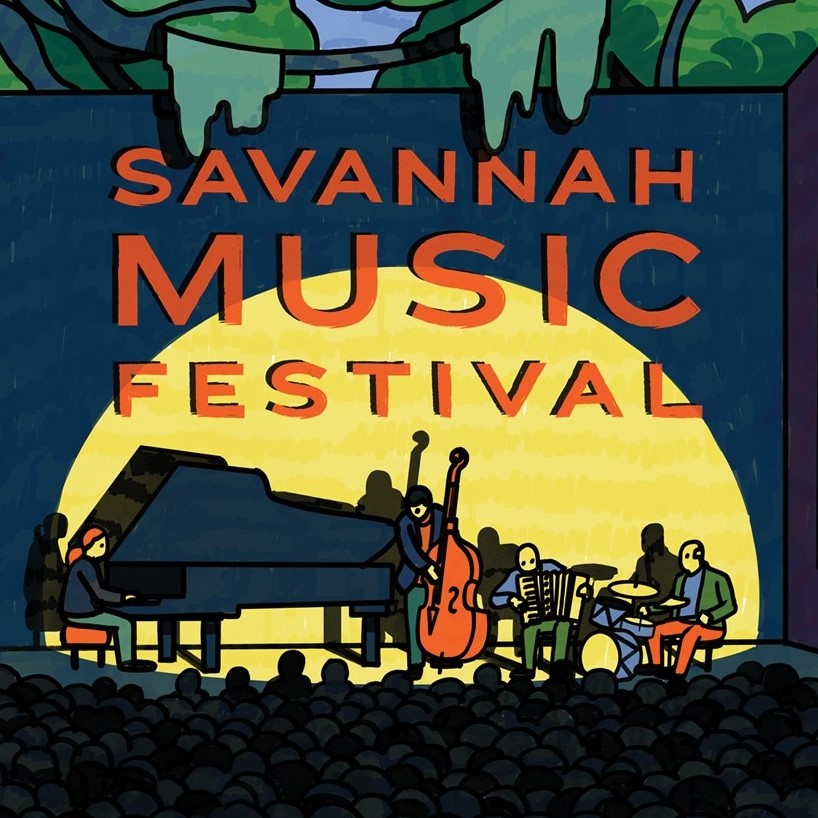 The musical evolution of the much-missed saxophonist/composer David S. Ware was often defined by a parallel and constant spiritual development. This new posthumous archival release, out in celebration of the 70th anniversary of his birth, reveals a period in his career of significant change and transition. Théâtre Garonne, 2008, documents a live performance in Toulouse, France, that shortly followed the recording of his 2008 LP, Shakti. This was one of the earliest concerts with a new lineup, which retained bassist William Parker and drummer Warren Smith from his previous quartet but introduced the melodic invention of guitarist Joe Morris to the mix. Some of the tracks on Théâtre Garonne, 2008, are live versions of tracks from Shakti, including a fascinating episodic take on “Crossing Samsara.”

Najee, Center of the Heart (Shanachie)

Saxophonist/flautist Najee returns with a band new album titled Center of the Heart, featuring collaborations with such artists as Kenny Lattimore, Greg Manning, Demonte Posey and more. This is Najee’s 18th album as a leader and it perfectly showcases his technical agility, grace and compositional prowess. JAZZIZ premiered the album earlier this week and asked Najee to tell us a little about each of the tracks from his new release. You can click here to read this exclusive Track By Track feature.

Established pianist/composer Eri Yamamoto pairs the Japanese folk music she grew up with and traditional jazz piano trio on her new album, Goshu Ondo Suite. This seven-part record is particularly inspired by the “Goshu Ondo,” a traditional circle dance melody sung to welcome ancestral spirits during the summer Bon festivals. Goshu Ondo Suite took Yamamoto three months to compose. It features her alongside bassist David Ambrosio and drummer Ikuo Takeuchi, and is enriched by the presence of the award-winning New York-based choir, Choral Chameleon, lead by founder/director Vince Peterson, who expressed via a press release that he was fascinated by the concept of commemorating “the dead with joy” via this project.