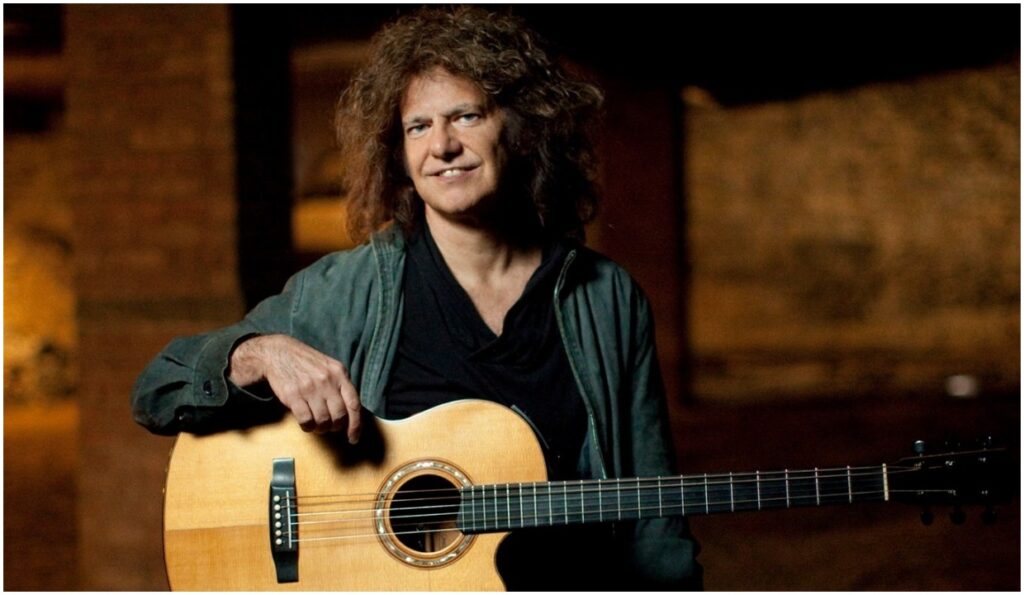 Classic Warp Albums Now Available on Bandcamp: Since their inception in 1989, Warp Records have been at the vanguard of electronic music and championed original voices, defiant of easy categorization. Now, classic titles from their fabled catalog are available on Bandcamp, including releases by Aphex Twins, Boards of Canada, Flying Lotus and more. Find out more here.

Limited Edition Ella Fitzgerald Jiggy: To celebrate the release of Ella Fitzgerald’s The Lost Berlin Tapes from the treasure chest of Norman Granz, Verve has teamed up with Jiggy to offer a limited edition puzzle featuring original art by Italian artist Marta Cubeddu. Each 500-piece Ella puzzle comes in a reusable drawstring bag, box and includes a puzzle glue to preserve your masterpiece. Order it here. 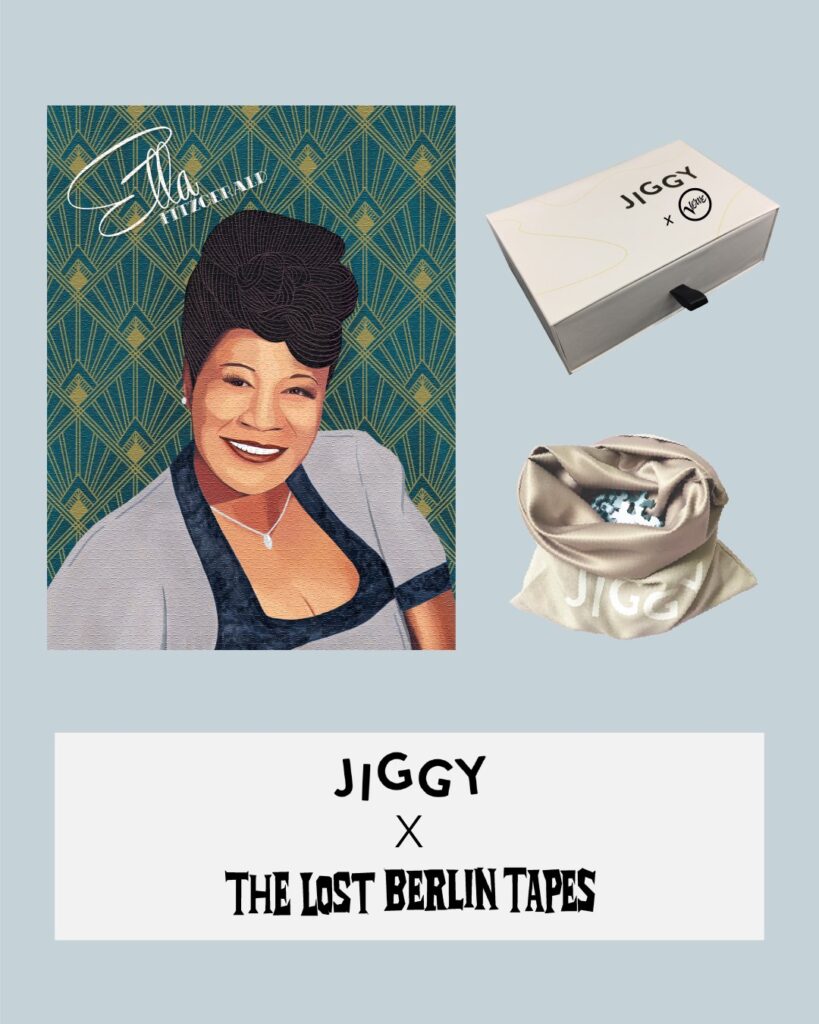 UMe Shares Lofi Remixes of Holiday Classics: UMe has shared Lofi remixes of classic Christmas and wintery songs from legendary artists, including Billie Holiday, Ella Fitzgerald, The Temptations and more. The eight-track mixtape is titled Lofi Holiday Mixtape and available to stream at all streaming services. 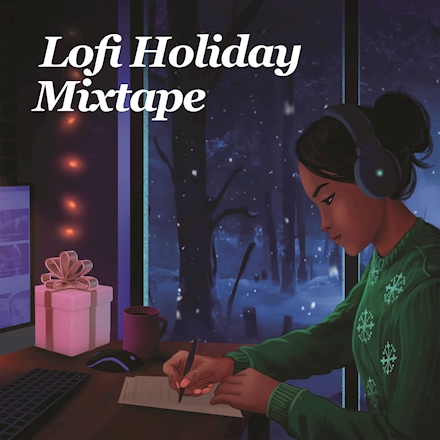 Archie Shepp and Jason Moran, Let My People Go (Archieball): Jazz legend Archie Shepp and acclaimed pianist Jason Moran will release Let My People Go on February 5 via Archieball, which gathers a number of their duet performances from 2017 and 2018. The announcement comes with the release of the album’s lead single, a version of the traditional spiritual “Sometimes I Feel Like a Motherless Child,” with Shepp doubling on vocals and saxophone.

Multiquarium Big Band ft. Biréli Lagrène, Remembering Jaco (Naive/Believe): The Multiquarium Big Band, led by French guitarist/bassist Biréli Lagrène, have released an album celebrating the legacy of the legendary Jaco Pastorius. Remembering Jaco features reworkings of many of his best-loved songs, including from his Weather Report days, and with Lagrène on fretless bass. The album was released on October 16 via Naive/Believe.

Pat Metheny, Road to the Sun (BMG): Pat Metheny will release Road to the Sun, his debut album for BMG Modern Recordings, on March 5. The album highlights his compositional prowess, with music performed by five of the world’s leading guitarists: Jason Vieaux and the Los Angeles Guitar Quartet. “Improvising and composing are related activities that happen at wildly different temperatures,” says Metheny. “But at the same time, ideally, the kinds of things that I love as a listener and a music lover are what I aspire to represent, regardless of how they come to be.”

Yussef Dayes, Welcome to the Hills (Cashmere Thoughts): London percussionist/producer Yussef Dayes has released Welcome to the Hills, a live album recorded in Copenhagen in July 2019, which was his last with longtime collaborators Rocco Palladino and Charlie Stacey before the pandemic. The album showcases the spellbinding atmosphere of the trio’s live performances.

New Jazz Anthem Brings Together Acclaimed Roster to Fight for Social Justice: “Say Their Names” is a new four-movement composition bringing together an acclaimed roster of roots creators and contemporary jazz artists to protest the senseless killings of George Floyd, Breonna Taylor, Ahmaud Arbery and countless other black men and women. The piece was composed and arranged by Ethan Sultry and raises awareness for Macy Gray’s MyGood, a non-profit founded earlier this year as an effort to families who have lost loved ones due to police brutality. Click here to download and donate to mygood.org. 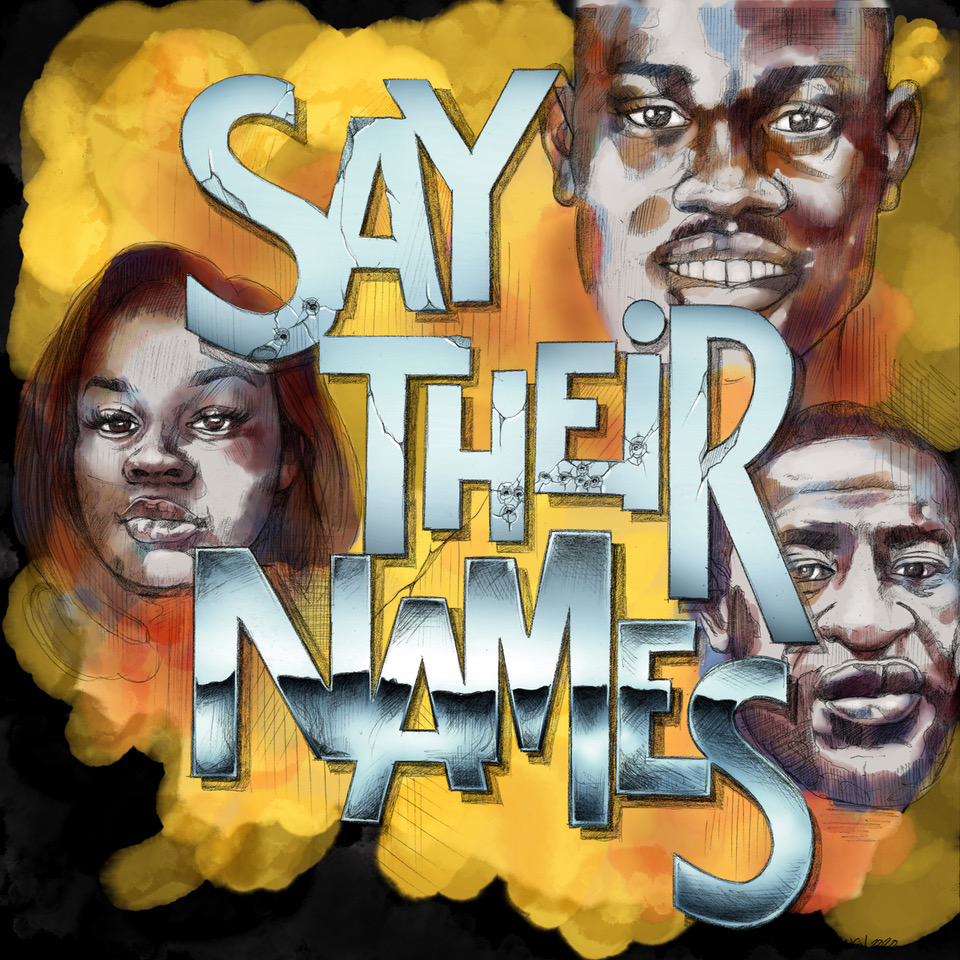 The Marco Pignataro Jazztet with Strings + Special Guests, December 18: The Consulate General of Italy in Boston has announced a special virtual concert, “Passione – Canto Italiano,” featuring saxophonist Marco Pignataro’s Jazztet with Strings and special guests, including bassist John Patitucci and others. The concert will feature inspiring new arrangements of celebrated Italian music and Neapolitan classics commissioned exclusively for this special event. Recorded live at the WGBH Fraser Performance Studio in Boston, the event will be broadcast here on December 18 at 6 p.m. ET. 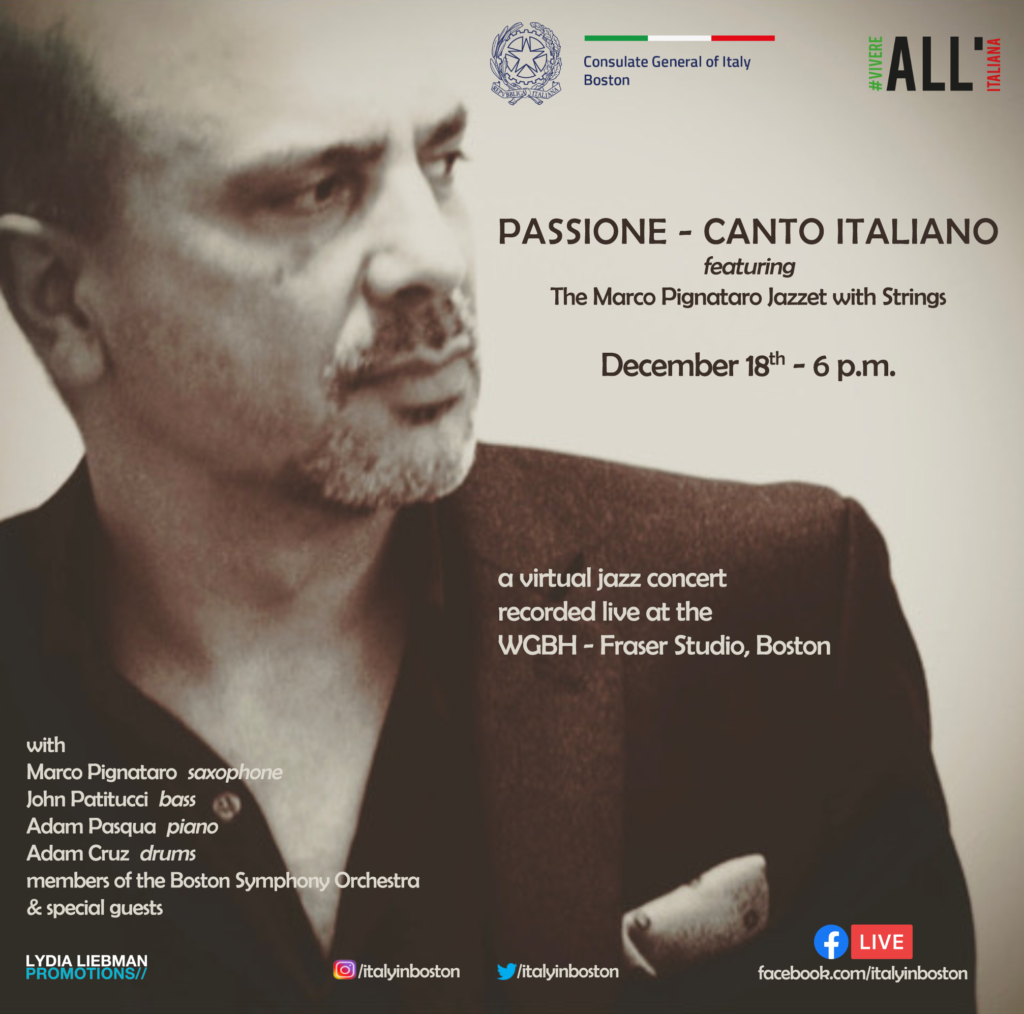 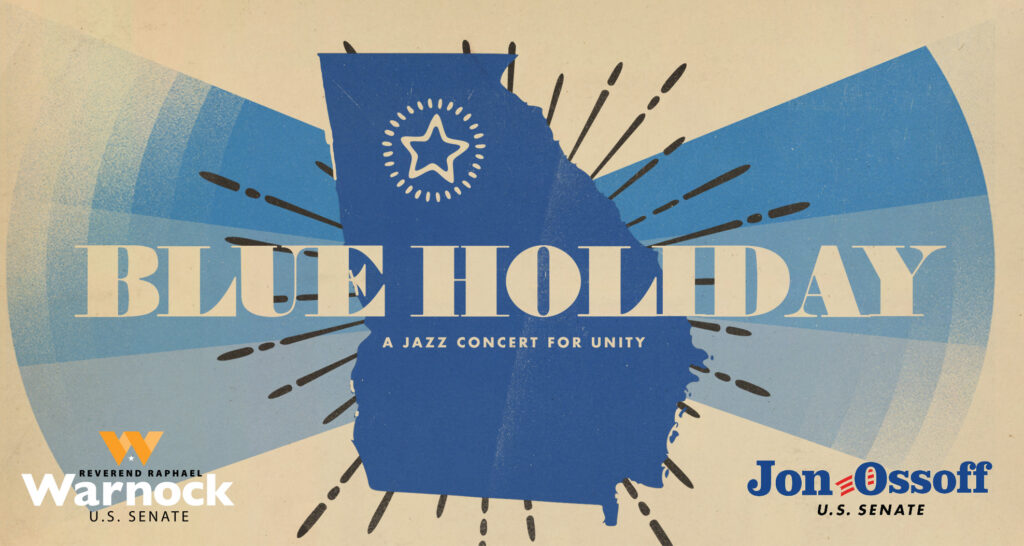