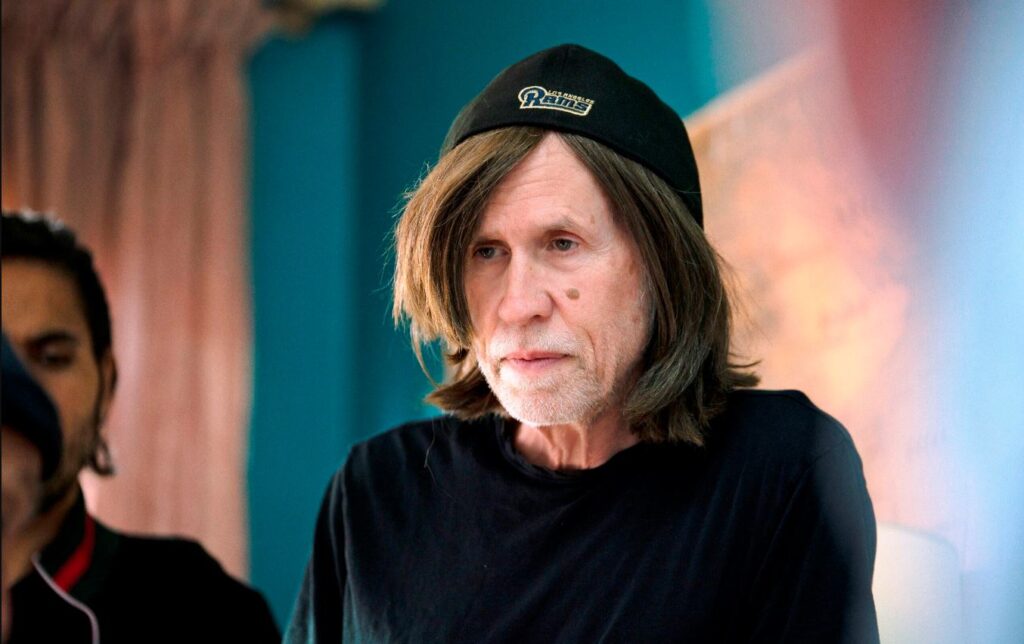 Songwriter and producer Glen Ballard has scored massive hits in a variety of genres. He’s earned six Grammy Awards and worked with Michael Jackson, Van Halen and Katy Perry. Paying homage to his jazz influences, he wrote a suite of songs that formed the basis for The Eddy, a recent Netflix series about an American jazz pianist who

Songwriter and producer Glen Ballard has scored massive hits in a variety of genres. He’s earned six Grammy Awards and worked with Michael Jackson, Van Halen and Katy Perry. Paying homage to his jazz influences, he wrote a suite of songs that formed the basis for The Eddy, a recent Netflix series about an American jazz pianist who opens a club in modern-day Paris. The show’s creative team includes TV veteran Alan Poul (Six Feet Under, The Newsroom) and jazz-orbiting director Damien Chazelle (Whiplash, La La Land). Ballard discussed the show from his Hollywood studio.  — Shaun Brady  The Eddy originated with your songs. What was your original vision for this music?  The original inspiration was just me wanting to write jazz songs and have a meaningful place to put them. I had hired one of the great jazz musicians, [trumpeter] Christian Scott, to play on a record that I was producing and I got inspired. I sat down and wrote about 50 new songs with a jazz vocabulary. More than anything, I wanted to show the audience what it’s like for people to play jazz who can really play, and hopefully pull a young audience into this circle of greatness.   https://www.youtube.com/watch?v=177kjDNkfLA You’re not typically associated with jazz. How did you connect with the music?  When I was growing up, I spent every weekend I could in New Orleans. I was hearing music that I loved and only later found out that it was called jazz. Then, when I started my career in Hollywood, the first thing I had recorded of significance was a song called “What’s on Your Mind” by a great jazz artist, George Benson, who had become a pop crossover artist. It was produced by another jazz refugee, Quincy Jones. I spent the ’80s writing and making records for Quincy, and we always dreamed about a return to jazz.   Your songs for The Eddy, co-written with pianist Randy Kerber, split the difference between jazz and pop.   [caption id="attachment_35160" align="alignleft" width="768"] 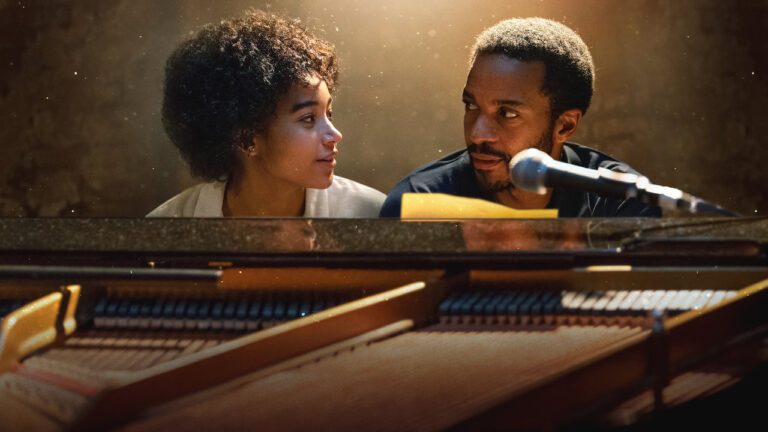 Amanda Stenberg (left) and Andre Holland in a screenshot from The Eddy.[/caption] I felt if there was anything I could bring to this genre, it’s songs that people can remember. I think that’s what may have been missing for a contemporary audience. I call them songs that are hard to play and easy to listen to. For me, it’s always about making sure you have a hook. My reference was the great ensembles of the ’30s, where the singer was basically in the middle of an arrangement, like Tommy Dorsey and Frank Sinatra.  This isn’t the Paris we usually see in movies. What was the Paris that you wanted to represent?  It was important for us to show the cultural diversity of Paris. Our club is in the 12th Arrondissement, which is a slightly rough area, and a lot of our characters live way out because they’re jazz musicians. They can’t afford to live where the rich people live.