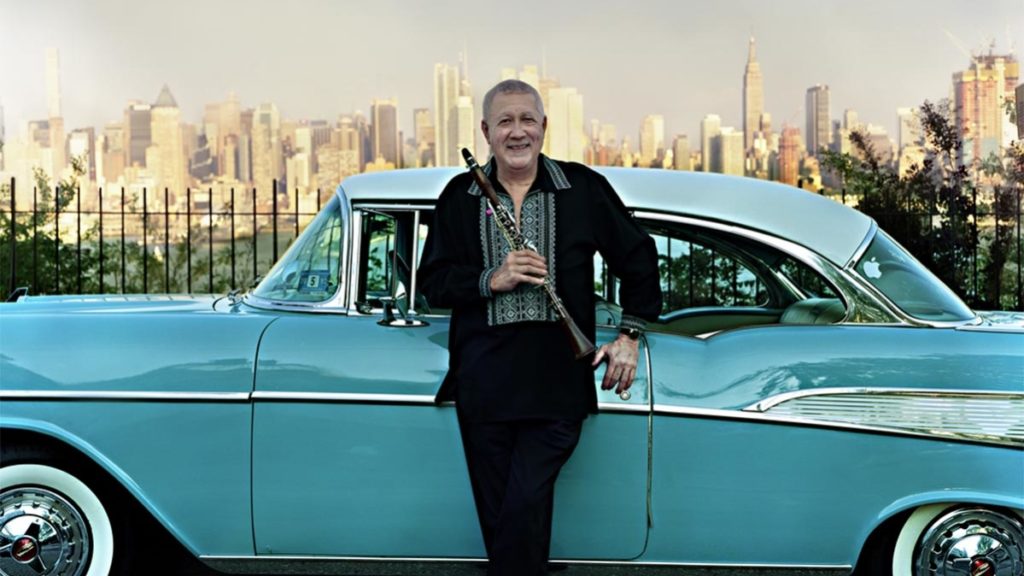 Multi-instrumentalist Paquito D’Rivera, a pioneer of Afro-Cuban jazz and one of its greatest living torchbearers, was born on this day (June 4) in 1948 in Havana, Cuba. D’Rivera began studying music at an early age, first with his father and later at the Havana National Conservatory of Music, where he pursued both clarinet and saxophone. It was there that he forged an indispensable partnership with Cuban pianist Chucho Valdés, with whom he would later form the groups Orchestra Cubana de Musica Moderna and, most prominently, Irakere, a Latin jazz fusion group whose unique blend of rock, jazz and traditional Cuban rhythms helped expose modern listeners to a wildly new Caribbean sound. “Ilya,” from Irakere’s 1979 album of the same name, is pure fusion power, boosted by explosive Latin percussion and hyperdrive synthesizers. D’Rivera is featured prominently, but you might also recognize the distinctly full-bodied wail of trumpeter Arturo Sandoval.

Jazz Behind the Scenes: Andy Garcia, Arturo Sandoval Team Up for Stage Production of Key Largo