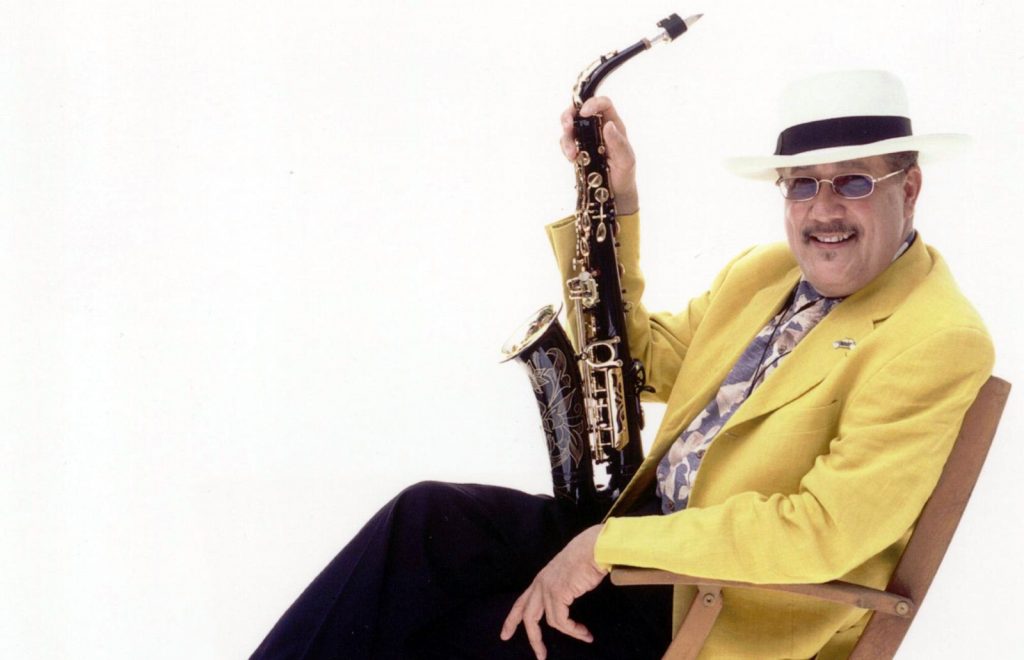 Cuban saxophonist and clarinetist Paquito D’Rivera, celebrated both for his artistry in Latin jazz and his achievements as a classical composer, will be honored as this year’s recipient of the annual Highlights in Jazz Award, which has been presented every year since 1974 to honor a singular living jazz musician for their “matchless musical achievements.”

D’Rivera will receive the award on March 3, at the second concert of the 44th season of Jack Kleinsinger’s Highlights in Jazz, New York’s longest jazz concert series. The show is titled “A Salute to Paquito D’Rivera” and will see the multi-Grammy Award-winning artist performing with his working quintet, which features trumpeter Diego Urcola, pianist Alex Brown, bassist Zach Brown and drummer Erik Doob. He will also be performing as part of a Clarinet Summit with previous Highlights in Jazz Award recipient Ken Peplowski and twin brother reedmen Will and Peter Anderson.

This will mark D’Rivera’s fourth appearance at Highlights in Jazz. His first took place in 1984, not long after he first arrived in the U.S. from his native Cuba. On that occasion, he was part of a program billed as “Jazz is My Passport” that also featured Brazilian songstress Astrud Gilberto and Belgian harmonica legend Toots Theilmans.

D’Rivera remembers Jack Kleinsinger as “one of the first impresarios to invite me to join his prestigious series. For that, and for his contribution for this music, I hold him in high esteem, and as a dear friend.”

Previous recipients of the honorary award of the annual Highlights in Jazz include Roy Eldridge, Lionel Hampton, Roy Haynes, Hank Jones, Frank Wess, Dr. Billy Taylor and many others.