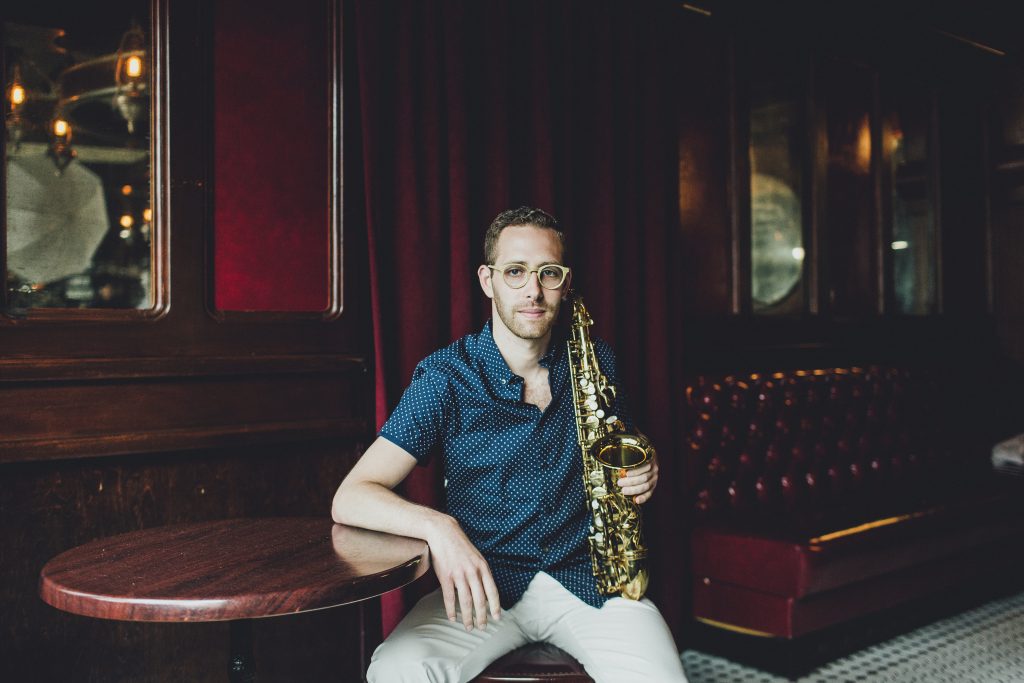 Owen Broder is the saxophonist and composer at the helm of the American Roots Project, a newly formed 15-piece ensemble featuring some of the brightest and most forward-looking young minds on the New York jazz scene. The group has a stunning debut on its hands with Heritage, a new recording that evokes the spirit of American roots music — Delta blues, Appalachian folk, early spirituals, even Copeland-esque classical — through the language and structure of modern jazz. 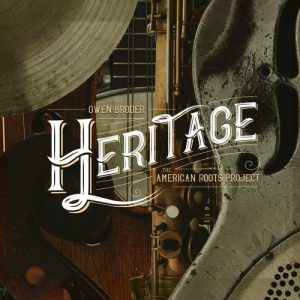 Broder, who also plays in the Anat Cohen tentet, employs a past-via-the-present compositional technique with ingenuity and skill, producing music of genuine warmth and majesty. “Goin’ Up Home” sounds like it belongs to the soundtrack of an American tall tale. Full of sweeping, sun-dappled harmonies and solemn horn statements, the song rings with historical overtones. But it isn’t all “old-thyme” nostalgia. Jazz touchstones — those sizzling drums, that thumping bass — imbue the song with edginess and grit, while scorching, angular solos by trombonist Nick Finzer and vibraphonist James Shipp lend the song elasticity and mystique. “Goin’ Up Home” earned Broder a 2018 ASCAP Herb Alpert Young Jazz Composer Award, and for good reason. It represents an engaging and nuanced artistic vision. Owen clearly isn’t afraid to blur lines.

Like what you hear? Buy this album on Amazon or iTunes today.