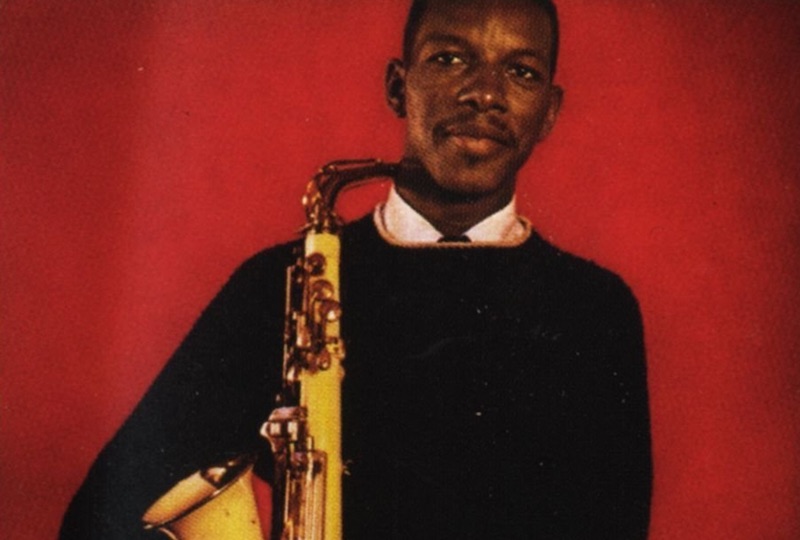 In addition, the box set includes three compilations released in the 70s: The Art Of Improvisers (1970), Twins (1971), and To Whom Who Keeps A Record (1975). These compilations include outtakes from all six studio albums.

The tenth LP of the box set is The Ornette Coleman Legacy. Composed of six songs released for the first time in 1993, the album is receiving its debut vinyl release within the set. 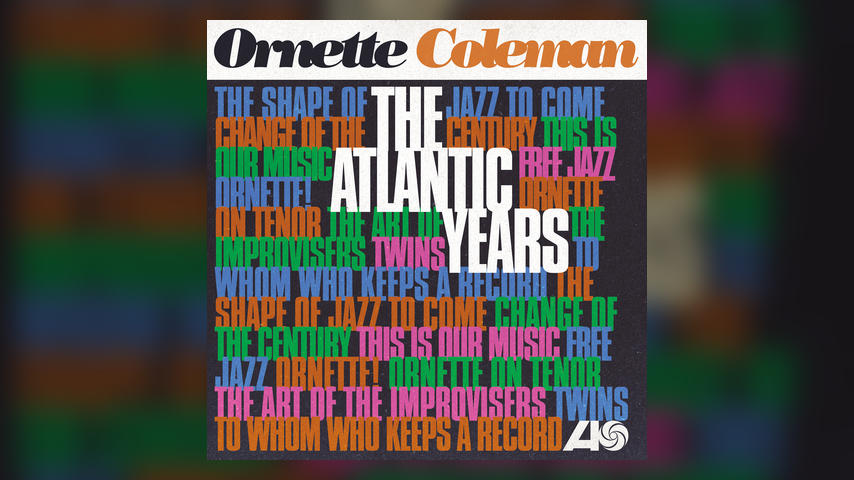