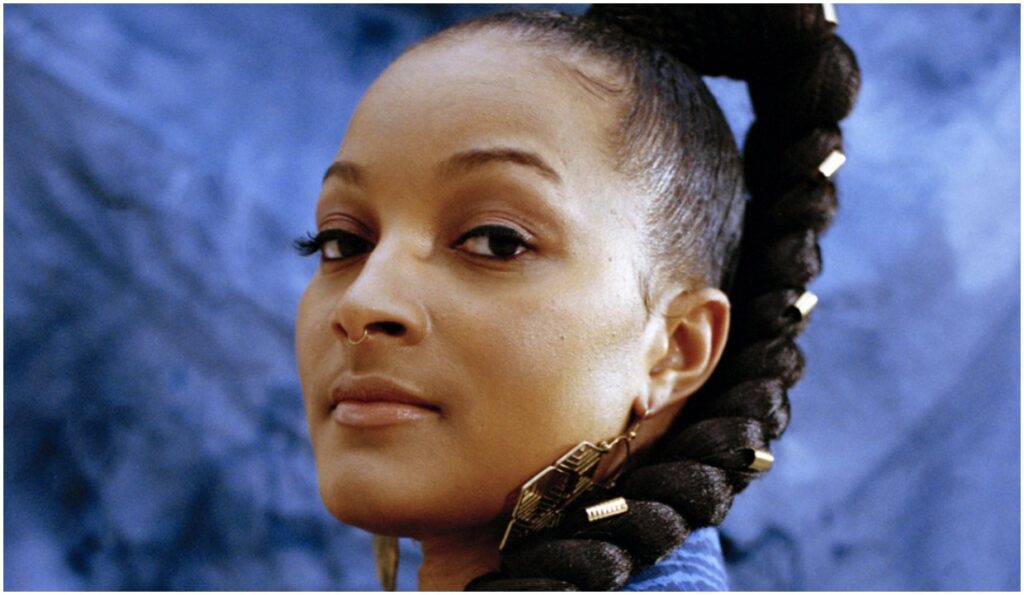 Nubya Garcia Announces New Album Release Date: Award-winning saxophonist/composer Nubya Garcia has announced the release of her first official LP to date, Source, due out August 21 via Concord Jazz. The album is produced by Garcia herself in collaboration with celebrated producer Kwes, and it is described via a statement as exploring “a multidimensional jazz sound layered with soul, Afro-diasporic sounds and hints of dub-step along the way.” The album is announced after the release of its lead single, “Pace,” which you can listen to via the player below.

New Ian Brennan Album Shines Light on the Underserved Community of the Developmentally-Disabled: Field recording pioneer/acclaimed producer Ian Brennan will release “Who You Calling Slow?” on September 18. This new project shines a light on the underserved community of the developmentally disabled. It is a collaboration between Brennan, his older sister Jane (who has Down Syndrome) and a group of her fellow companions at a Bay Area adult-care facility, with its instrumentation mostly deriving from the participants’ immediate environment. 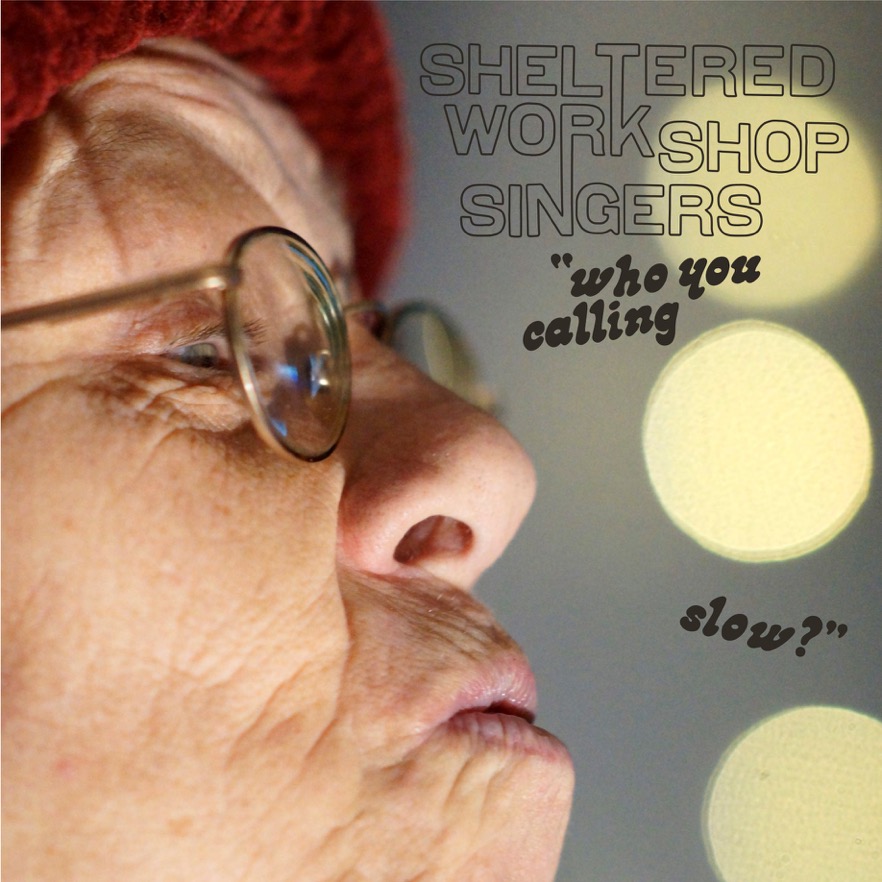 John Hollenbeck Announces New Album and Nonprofit Organization: Drummer/composer John Hollenbeck has co-founded a new nonprofit organization, Flexatonic Arts, Inc. As its artistic director, he will be releasing his new album, Songs You Like a Lot, on August 14 via the new label, Flexatonic Records. The album marks the completion of his “Songs” trilogy and features big-band arrangements of classics by the Bee Gees, James Taylor, Peter Gabriel and more. The new Flexatonic label is also digitally re-releasing his entire catalog under its own banner. 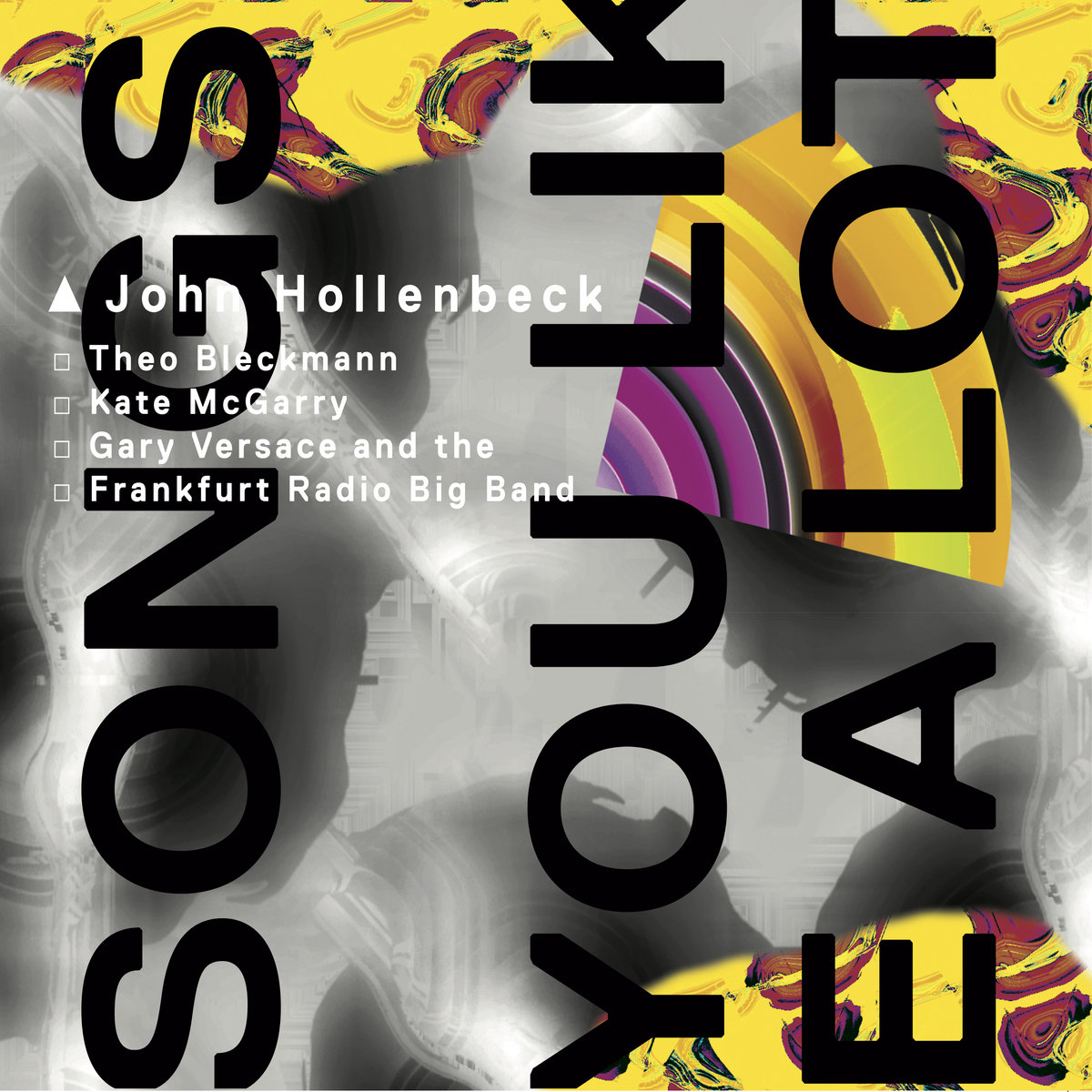 Ralph Peterson & The Messenger Legacy release new single: “Forth and Back” is the second single from Ralph Peterson and the Messenger Legacy’s Onward & Upward. The album finds Peterson leading a newly expanded ensemble, also featuring 14 former Jazz Messengers and three Legacy Messengers. Onward & Upward will be released on September 18 via Onyx Productions and you can listen to “Forth and Back” via the player below.

Jacob Collier Announces Release Date for Third Djesse Album: Multi-instrumentalist/singer/songwriter Jacob Collier has announced the third installment in his four-album Djesse series. Djesse, Vol. 3, will be released on August 14 via Hajanga/Decca/Interscope. The announcement comes with the release of its lead single, “All I Need.” The song also features Ty Dolla $ign and R&B singer Mahalia. You can listen to it via the player below.

Orrin Evans Announces Club Patio Livestream Series: Pianist Orrin Evans has announced Club Patio, a new weekly series of livestreams. The series will feature Evans performing from his home in the Mt. Airy section of Philadelphia. It will also include a rotating cast of guest musicians as well as a safely masked and socially distanced intimate audience on the front lawn. Club Patio will be available every Sunday at 4-6 p.m. and will be archived for 48 hours HERE. 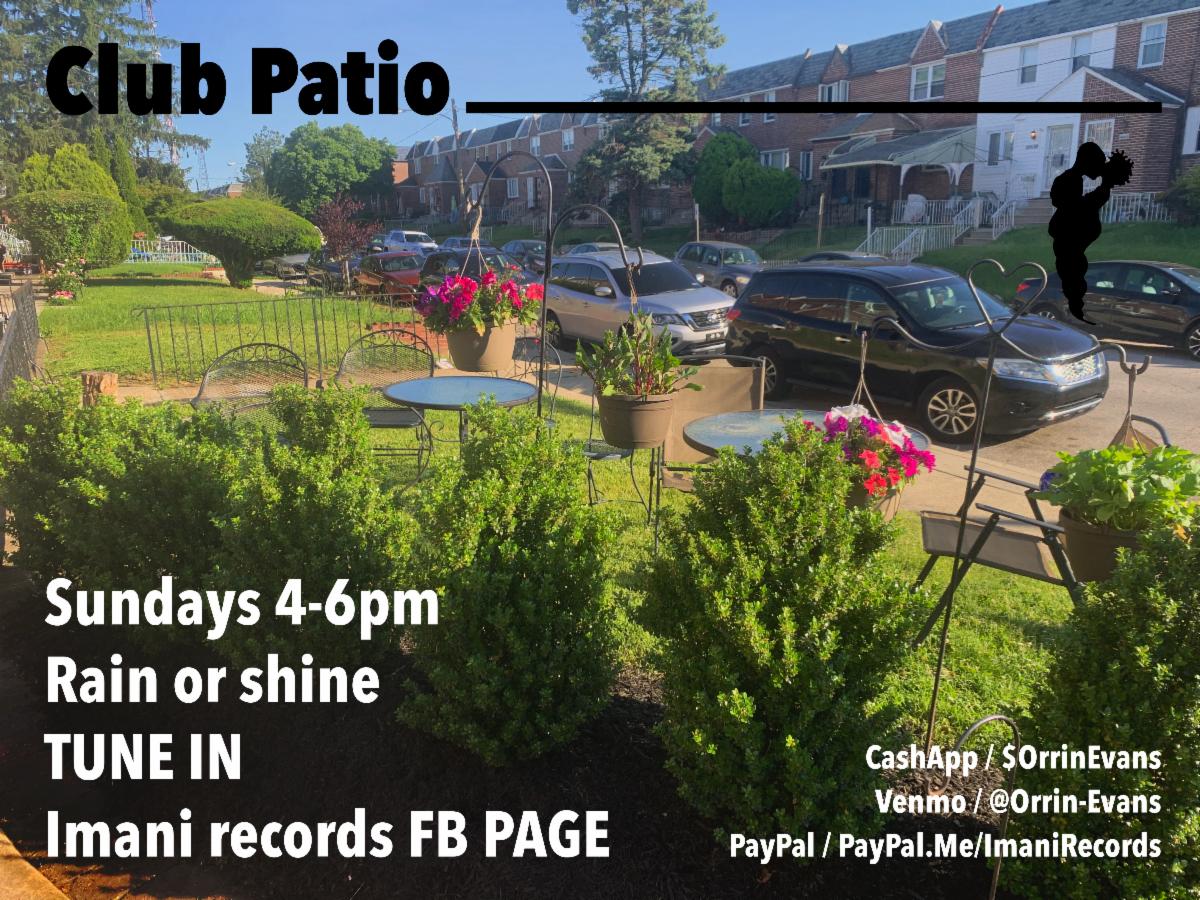 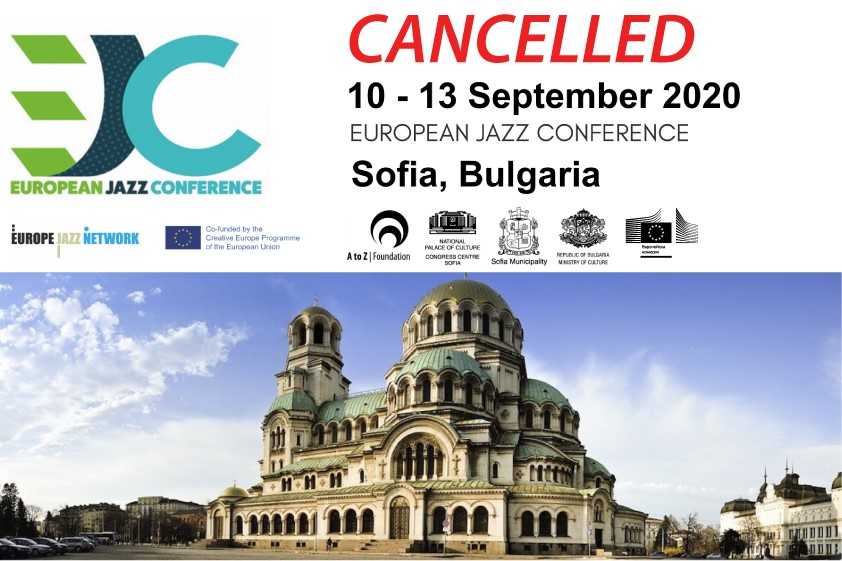 7-Day Gospel Music Marathon on Show4me, July 27-August 2: Show4me Music Interaction Network, an online platform for musicians, music professionals and fans, has partnered with the One Nation Under God label to host an online festival of gospel music. Seven artists will play their music in a seven-day marathon; the shows will take place daily at 7 p.m. EDT on July 27-August 2. Each artist will perform one show, and each show is a crowdfunding-based event. For more, click HERE. 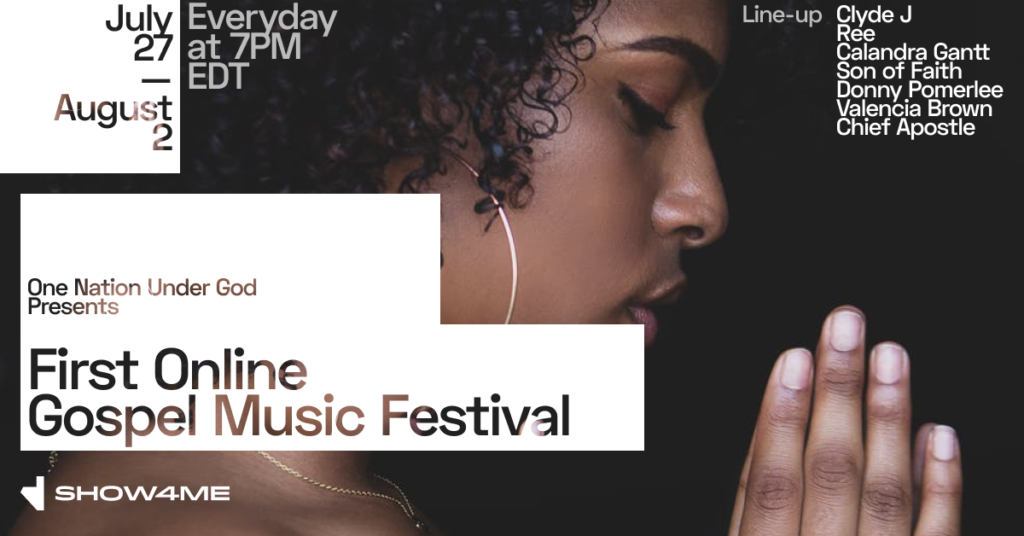 Just Coolin’ is a previously unreleased studio album by Art Blakey and the Jazz Messengers, originally recorded in 1959. It features two previously unissued compositions, as well as a short-lived lineup of the celebrated ensemble, led by Blakey with Lee Morgan, Hank Mobley, Bobby Timmons and Jymie Merritt.