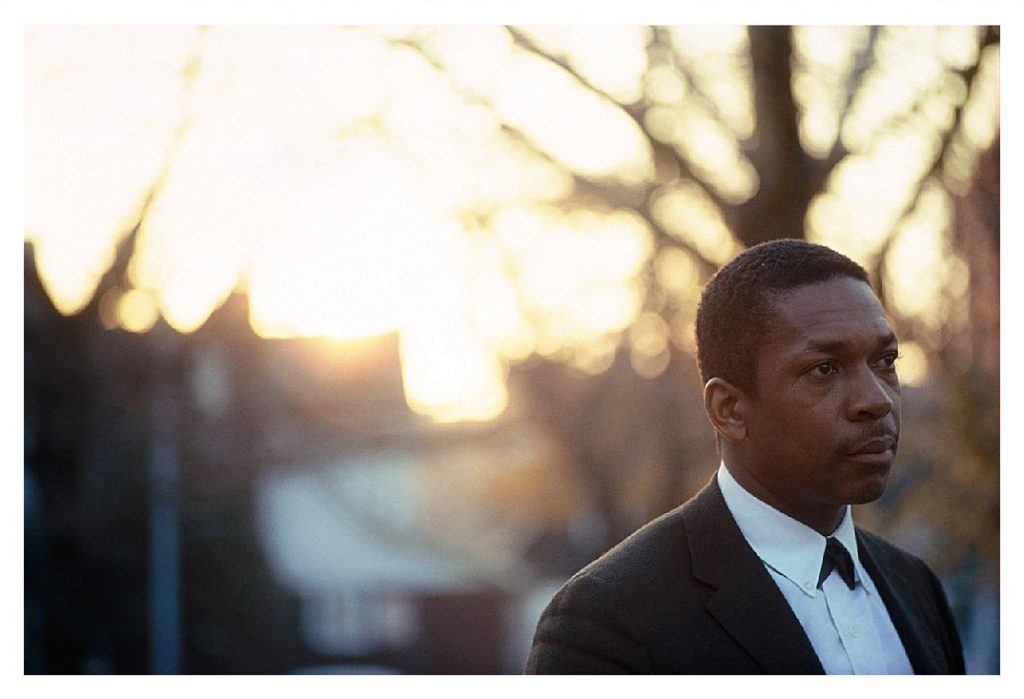 On this tragic date, four members of the Ku Klux Klan planted at least fifteen sticks of dynamite attached to a timing device beneath the front steps of the Church. The explosion killed four young girls and injured many others. It was a turning point in the Civil Rights movement. 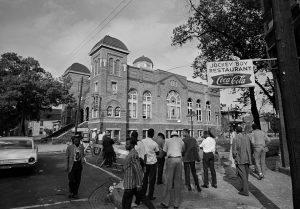 The saxophonist is accompanied by the members of his classic quartet: McCoy Tyner on piano, Jimmy Garrison on bass, and Elvin Jones on drums.

Coltrane was inspired by Martin Luther King’s speech, delivered in the church sanctuary three days after the bombing, and patterned his saxophone playing on it. Like the speech, “Alabama” shifts its tone from one of mourning to one of renewed determination for the struggle against racially motivated crimes.

Months before the release of Live at Birdland, Coltrane and his quartet performed “Alabama” on the December 7, 1963 episode of Jazz Casual, which aired on National Educational Television (NET). It still feels as powerful today as it did back then.