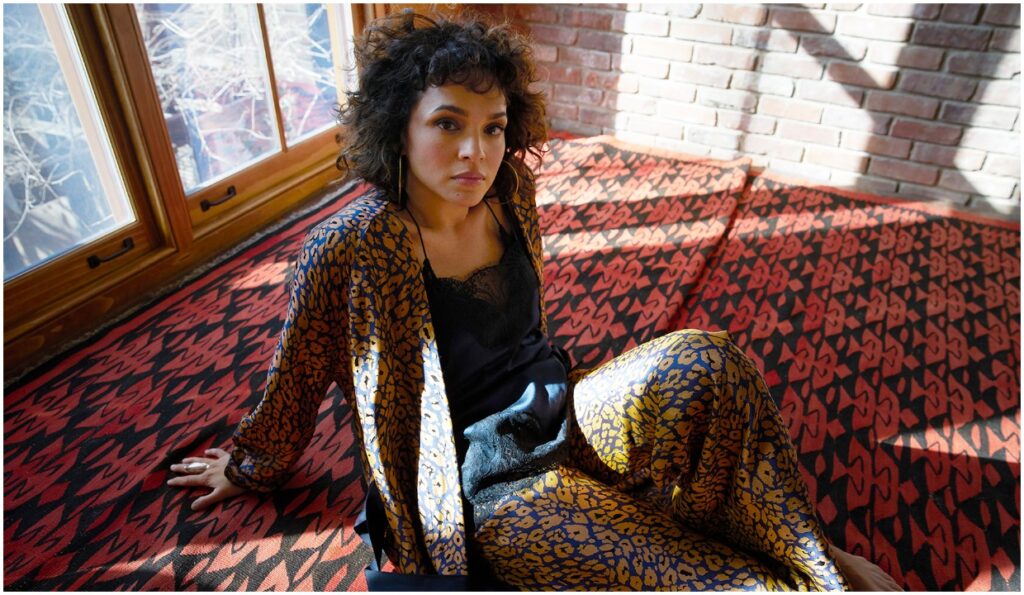 David Broza “Tears for Barcelona” Shares New Song: Singer/songwriter and guitarist David Broza’s new single, “Tears for Barcelona,” is an emotional track and a touching tribute to the people across Cataluña and throughout Spain. “With today’s apocalyptic global pandemic, the melody plays into the larger story. I hope the piece will register and be soothing to many hearts.” “Tears for Barcelona” comes from his new album, en Casa Limón, out on September 18 via S-Curve Records/BMG, which finds him incorporating many styles of flamenco, jazz and classical into his performance repertoire.

Flying Lotus Announces the Release of Flamagra (Instrumentals): Flying Lotus has announced the release of a new version of his 2019 album Flamagra, which places the original work’s masterful arrangements at the forefront. The project is called Flamagra (Instrumental) and is due out May 29 via Warp on a limited edition 2LP set, CD and digital. Stream its lead track, “Black Balloons Reprise.” Click here to listen to it. 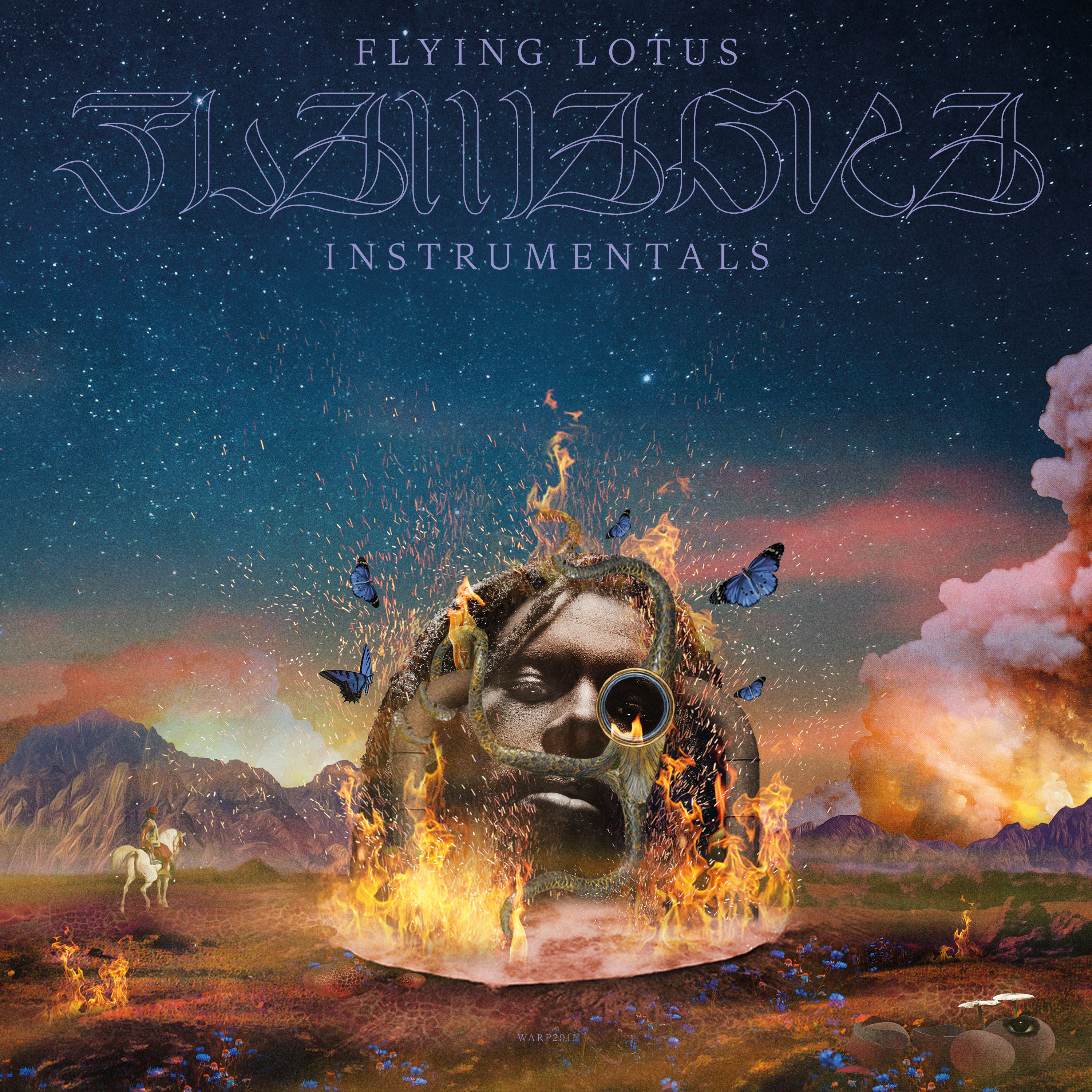 The Eddy Set for Netflix Debut on May 8: The Eddy is a new Netflix original series set to premiere on the global streaming platform on May 8. It revolves around a jazz club owner and his everyday struggles of running a live music venue in modern-day Paris, France. The series was created and written by Jack Thorne, and its first two episodes were directed by Damien Chazelle of La La Land and Whiplash fame. Watch the trailer via the player below.

Jazz at Lincoln Center Opens its Vaults in Response to COVID-19: New York’s famed Jazz at Lincoln Center has suspended all public programs through May 16 due to the coronavirus pandemic. However, it has also opened its vaults for these times of social distancing, including releasing a full-length concert every Wednesday on its YouTube channel. A program of conversations with Jazz at Lincoln Center’s Managing and Artistic Director Wynton Marsalis and various online education content has also been announced. Click here for more information.

John Minnock Announces New Album: Vocalist John Minnock has announced the release of Herring Cove, his new album. Herring Cove is out on June 5 during Pride Month and paints a compelling picture of contemporary gay life via originals, covers, and a brand new original composition by David Shire. Herring Cove marks Minnock’s debut for Dot Time Records and his second outing with Dave Liebman, who plays on and executive produced it. 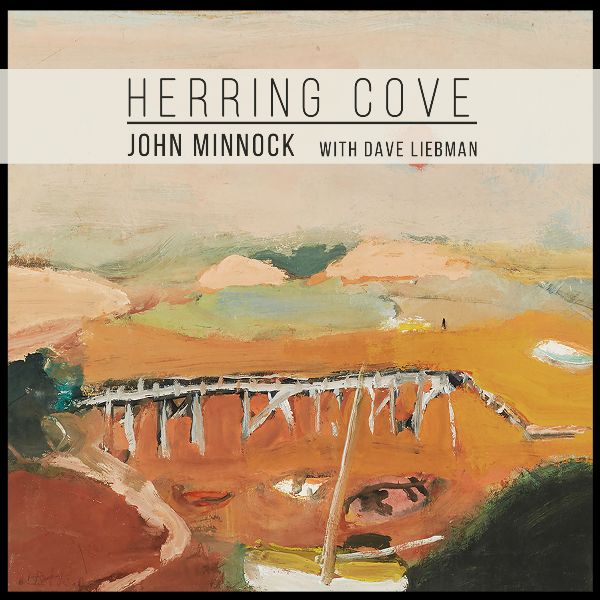 Norah Jones Releases New Poetic Single: Norah Jones mourns an untold loss over humming strings and piano on her new single, “How I Weep.” The result of a creative process whereby she wrote a poem separately from the music, this is the second single from her forthcoming album, Pick Me Up Off the Floor, which will be released on June 12 via Blue Note.

Peggy Lee Honored with Creation of New ASCAP Award: The ASCAP Foundation has announced the creation of The ASCAP Foundation Peggy Lee Songwriter Award, The Award was created to mark the centennial of Peggy Lee and to honor her name and legacy, as well as to nurture the careers of promising new songwriters. Over the course of her seven-decade career, Lee helped redefine what it meant to be a female singer and wrote over 200 songs including several modern-day standards. 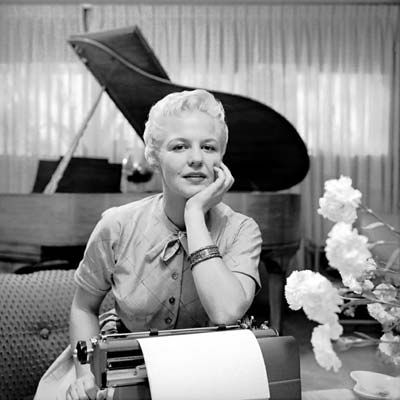 2020 Jazz Festival Saalfelden Canceled: Austria’s Jazz Festival Saalfelden was set to take place on August 20-23 but has been canceled due to the COVID-19 pandemic. An official statement reads: “We see it as our responsibility to offer visitors and artists the greatest possible security, this is why we have decided not to postpone the festival to another date.” Instead, the festival has already announced its dates for 2021, which will take place on August 19-22, and that all ticket buyers who had purchased concert tickets for this year can swap them for 2021 events or cancel them for free. 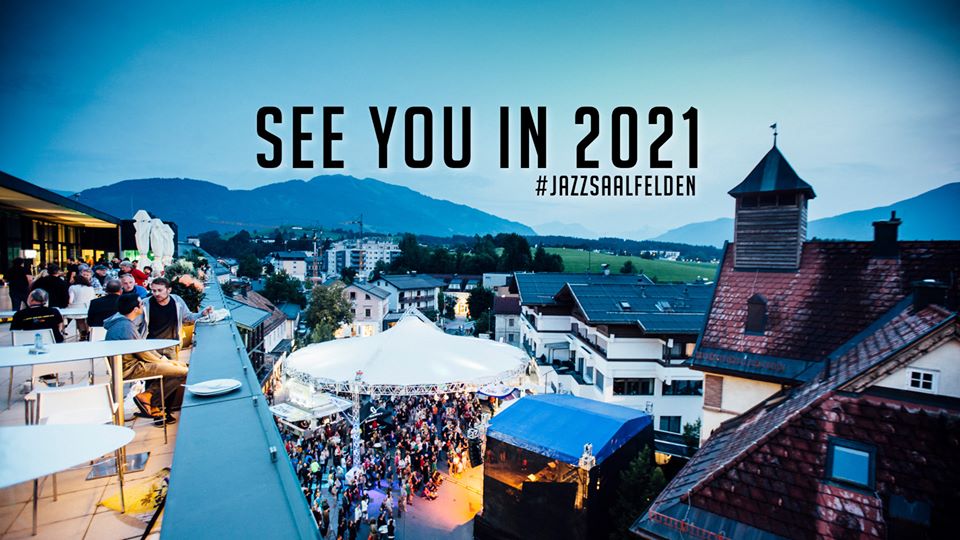 Montreux Jazz Festival Canceled for the First Time in 53 Years: The iconic Montreux Jazz Festival has been canceled due to the coronavirus pandemic. This marks the first time the Swiss festival has been canceled since its start in 1967. The program was set to run on July 3-18. Organizers have announced that the program will be held with the same lineup, which will take place on July 2-17, 2021. 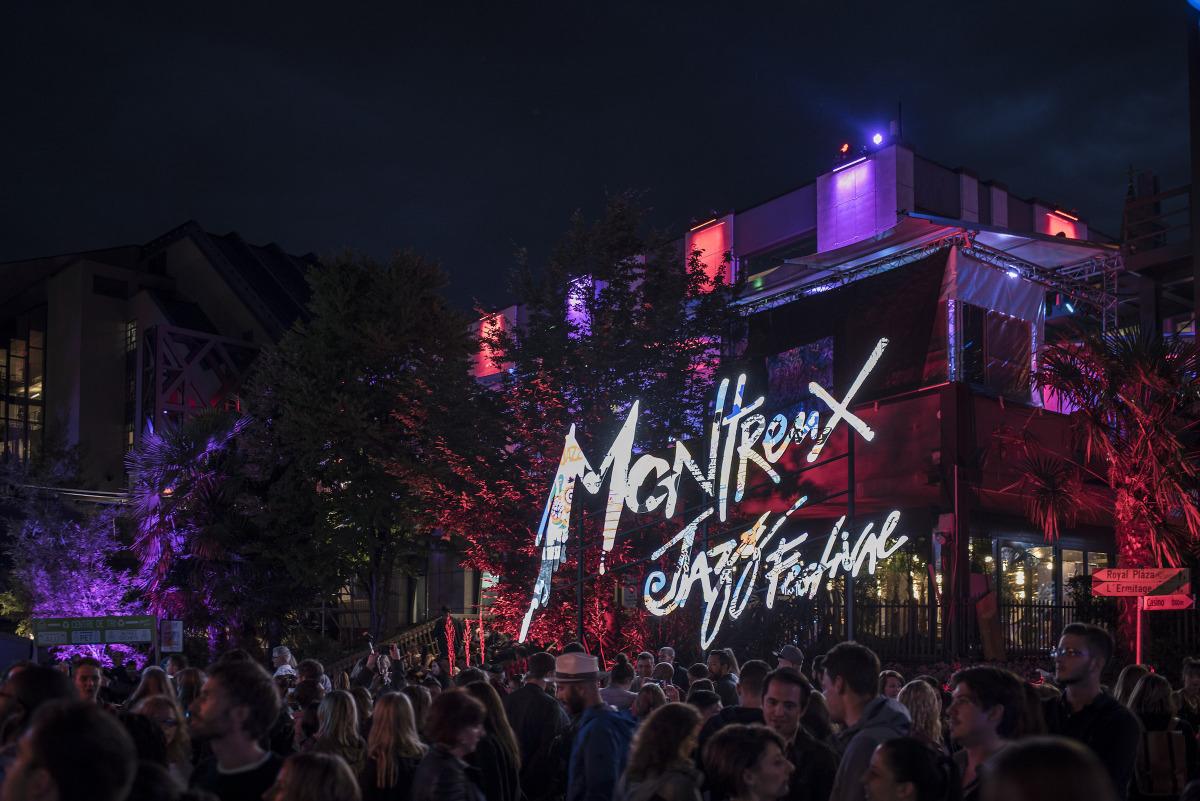 Trumpeter Dave Douglas takes a deep dive into the work of bebop great Dizzy Gillespie on his brand new album. Dizzy Atmospheres features new versions of Gillespie compositions plus new Gillespie-inspired tunes and is rightly described as a work of exploration as well as evocation.

The Fifties: A Prism documents a 2017 Jazz at Lincoln Center Orchestra with Wynton Marsalis’ performance of a suite of the same name by trombonist Christopher Crenshaw. This exciting suite combines many different styles and movements that made the jazz of the ’50s so creatively vibrant.

Vijay Iyer has released a previously unheard version of his 2003 collaborative album with Mike Ladd, In What Language. The new version is titled InWhatStrumentals. It is released as part of Pi Recordings’ “This is Now: Love in the Time of COVID” digital series and all sales from the album will support immigrant groups and communities of color disproportionately affected by COVID-19.