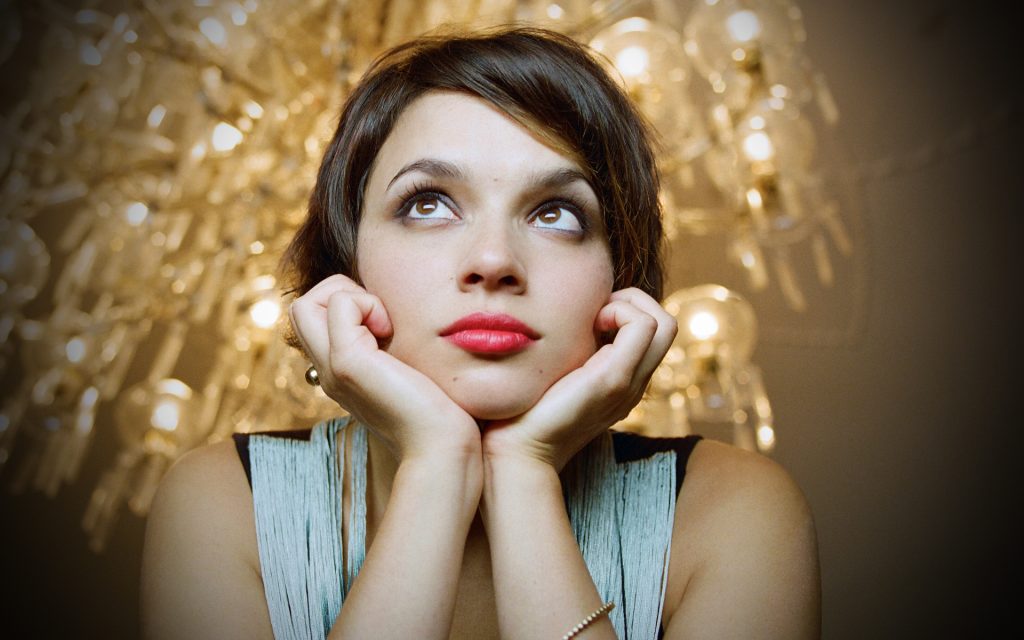 Singer songwriter Norah Jones will perform both at the Newport Folk Festival and Newport Jazz Festival on consecutive weekends this July.

Newport Jazz Festival founder George Wein said of Jones, “The scope of her artistry is so broad that it’s possible for her to appear at both the Newport Folk Festival and Newport Jazz Festival, while still feeling comfortable that she will reach her audience and fans at these two historic cultural events. We are proud to have her with us.”

Jones is currently putting the final touches on her sixth solo album, which is due to be released this Fall on Blue Note Records.

For more tickets and info, go to http://www.norahjones.com/