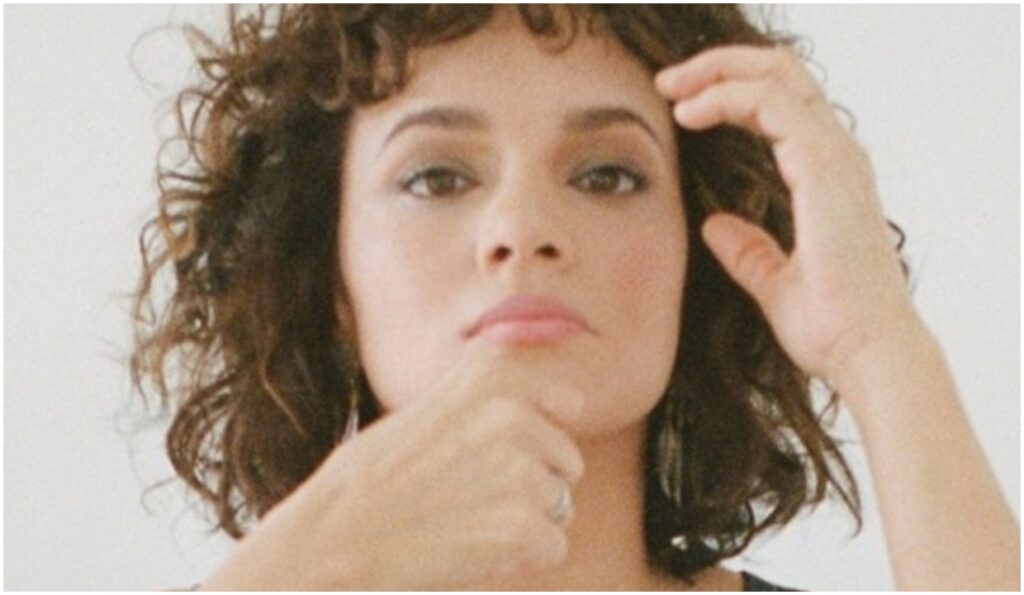 Jazz at Lincoln Center Shares Online Content in Response to COVID-19 Pandemic: Jazz at Lincoln Center (JALC) is sharing digital concerts, educational programs and other music videos online in response to the COVID-19 pandemic. The initiative was officially launched on March 20 as part of JALC’s plan to intensify efforts to make content available “to those who are isolated, sequestered and in need of a community.” “Although our hall may temporarily be dark to audiences,” says JALC Managing and Artistic Director Wynton Marsalis, “the light and love in this music will shine brightly.” 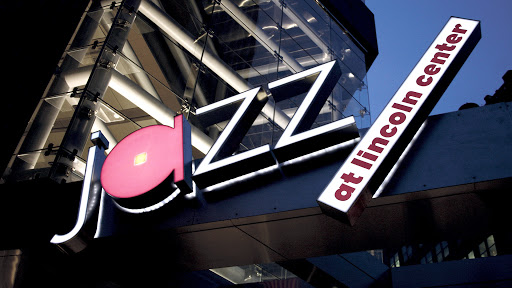 Mike Longo and Manu Dibango Die of Coronavirus: Mike Longo and Manu Dibango are among the first big names in jazz to have died of Coronavirus. Pianist Mike Longo, best-known for his long tenure with Dizzy Gillespie’s band and died on March 22 at Mount Sinai in New York City. He was suffering from pre-existing medical conditions and was aged 81. Cameroon-born Afro-jazz star Manu Dibango was 86 years old and died in a hospital in the region of Paris, France. His career lasted over six decades and culminated in a tour with Symphony Safari last year, which saw him mixing jazz and classical music. 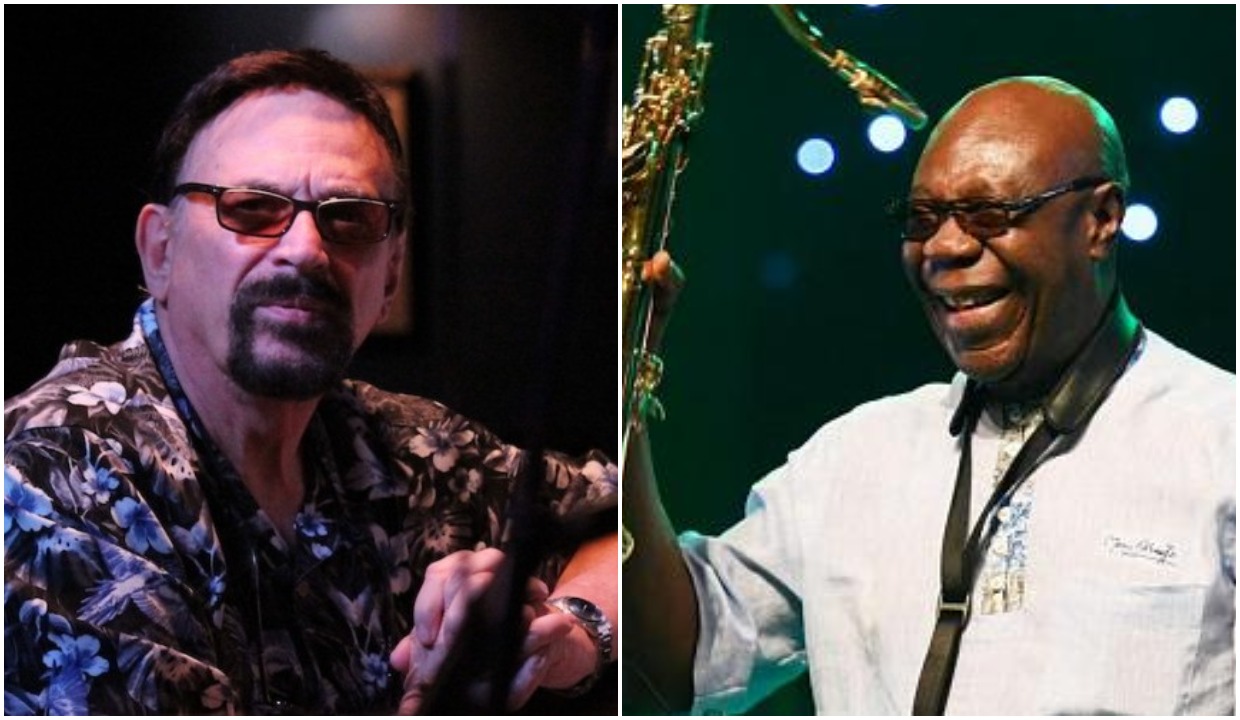 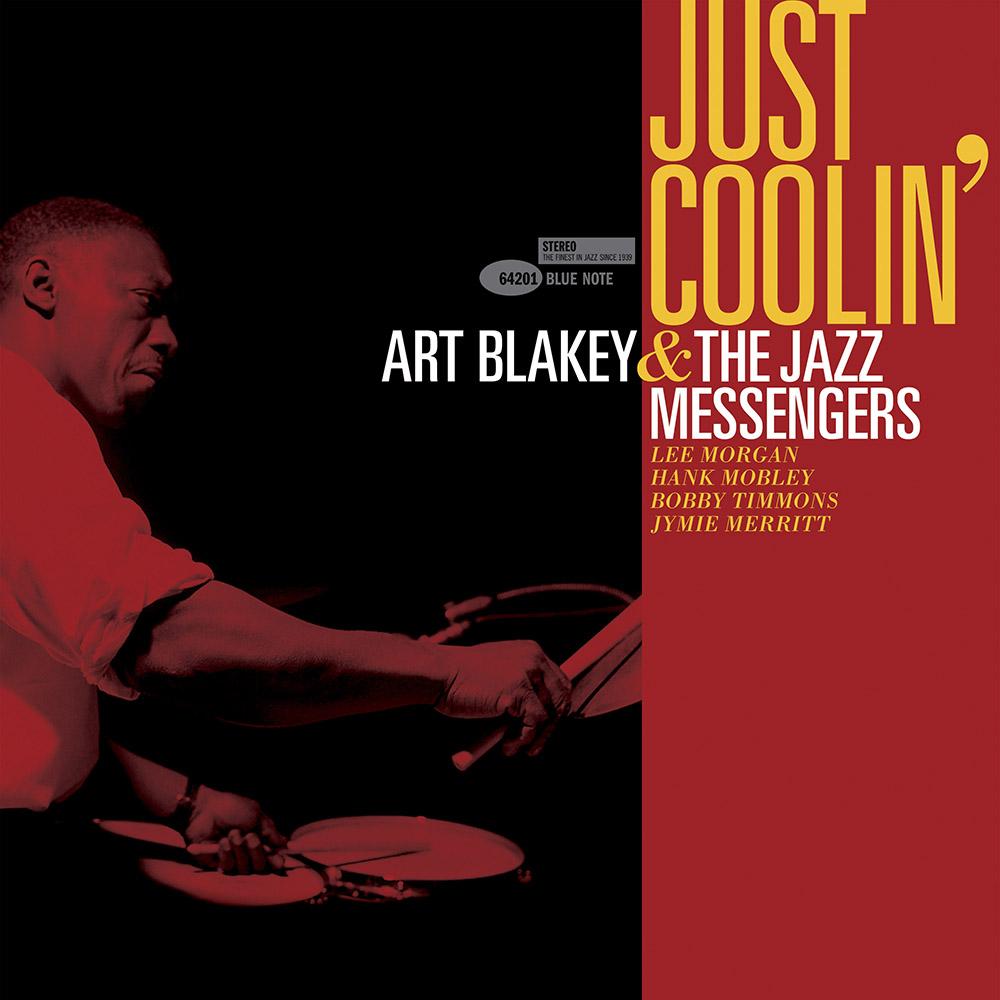 Norah Jones Announces New Album, Shares New Single: Singer/songwriter/pianist Norah Jones will release her seventh album, Pick Me Up Off the Floor on May 8 via Blue Note. The album’s lead single is “I’m Alive,” co-written with Wilco’s Jeff Tweedy. Pick Me Up Off the Floor also features her frequent collaborator, drummer Brian Blade, as well as many other great musicians, including Christopher Thomas, John Patitucci, Nate Smith, Dave Guy and many more.

Gearbox to Release Previously Unheard Don Cherry Recordings: Gearbox Records will release an EP of previously unreleased recordings by acclaimed trumpet and cornet player Don Cherry. Cherry Jam will be released on vinyl on Record Store Day, which was recently postponed to June 20 due to Coronavirus concerns. Cherry Jam features four tracks, three of which are Cherry originals, and features him alongside a one-time lineup of Danish musicians. The music was recorded for Danish national radio in 1965 – the same year that Cherry would record his landmark Blue Note recording, Complete Communion. 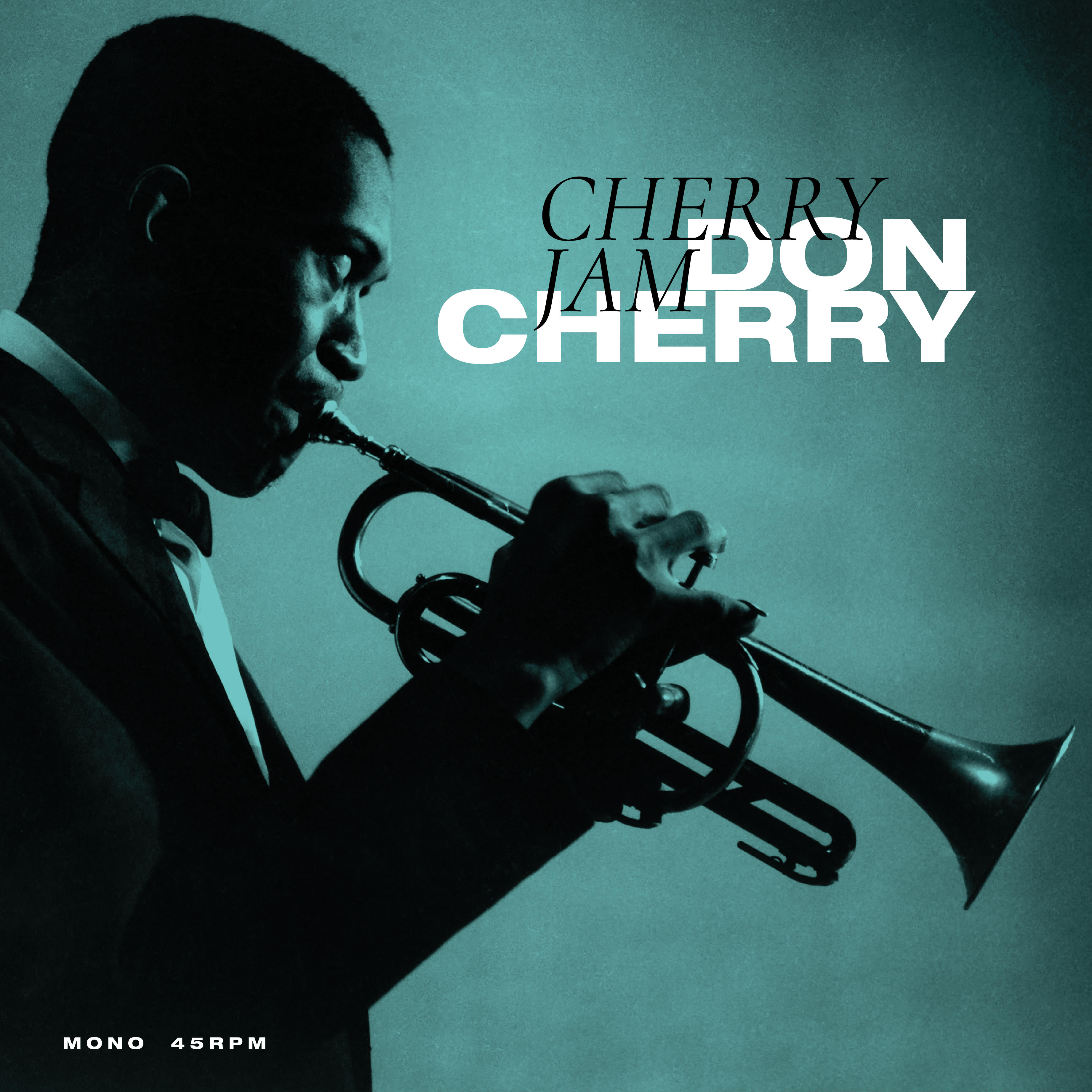 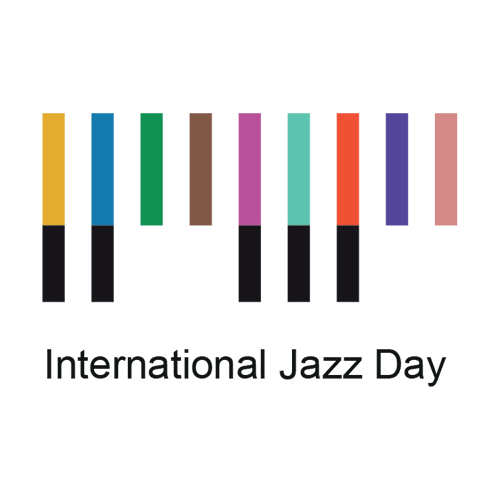 John Medeski, John Scofield, Billy Martin and Jesse Murphy’s “Woodstock Sessions” Watch Party Concert: John Medeski, John Scofield, Billy Martin and Jesse James filmed and recorded a new edition of the ongoing live music series “Woodstock Sessions” at Applehead Studios in Woodstock, New York. The music was completely improvised by the four musicians. “During this difficult and confusing time while live experiences are on hold, Sco, Billy, Jesse and I are honored to offer this music,” says Medeski via a statement. “It felt good to hang out and laugh a little with these guys.” The sessions premiered on March 20 and you can watch it via the player below.

During this difficult and confusing time while live experiences are on hold, Woodstock Sessions, John Medeski, John Scofield, Billy Martin, and Jesse Murphy are honored to give you this music.Love AlwaysWoodstock SessionsS&MMM

Online Jazz Festival and Fundraiser Announced: New York City musicians Sirintip, Thana Alexa, Owen Broder and their nonprofit partner MusicTalks are organizing Live From Our Living Room Music Festival and Fundraiser. This online jazz festival will take place on April 1-7 in response to the COVID-19 pandemic, and will see artists live-streaming from their homes in New York City to viewers anywhere in the world. Viewers will have the opportunity to donate online, raising funds to provide performance grants awarded to musicians during this crisis. Participants will include Chick Corea, Joe Lovano & Judi Silvano, Becca Stevens, Bill Frisell, Christian McBride and many more. The full schedule will be announced on March 30. 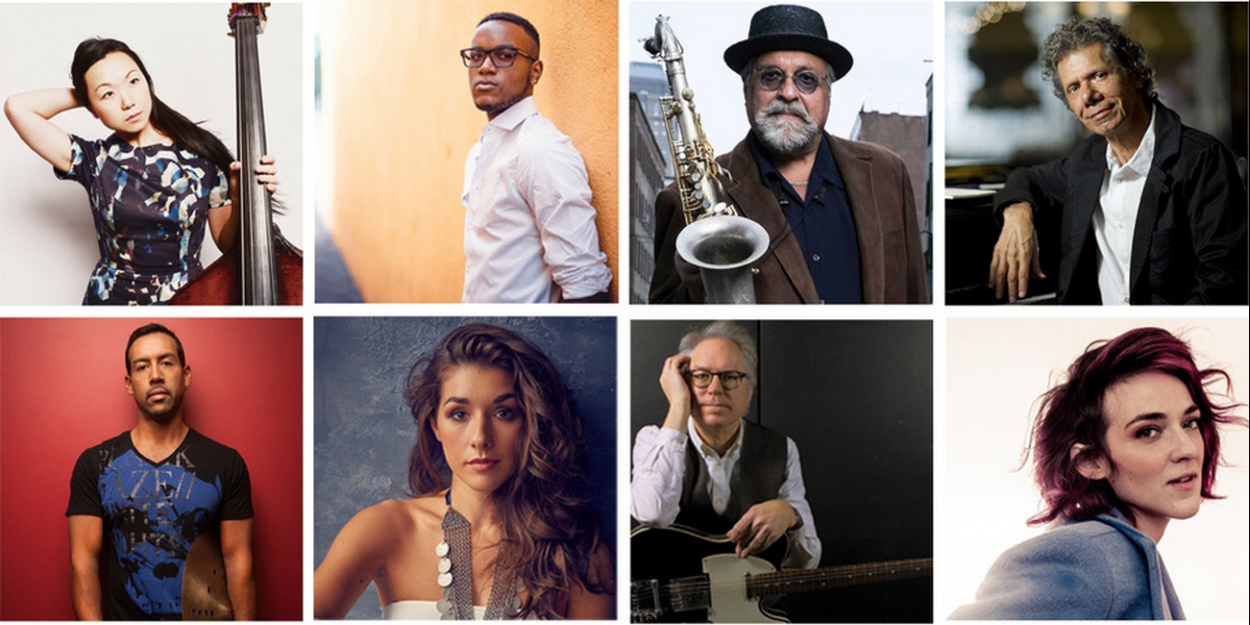 San Jose Announces New Live Streaming Concert Series: San Jose Jazz has announced a new weekly live streaming series, Live From Home, in support of musicians during the Coronavirus pandemic. The series will feature artists performing a 30-minute concert from home, live-streamed via San Jose Jazz’s digital platforms through Facebook Live. Artists will perform three songs and answer questions live from the online audience. A donation link will be set up for each live stream with 100% of proceeds directly benefiting the artists. 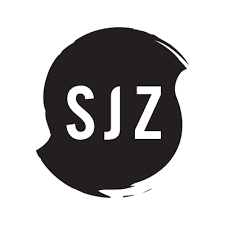 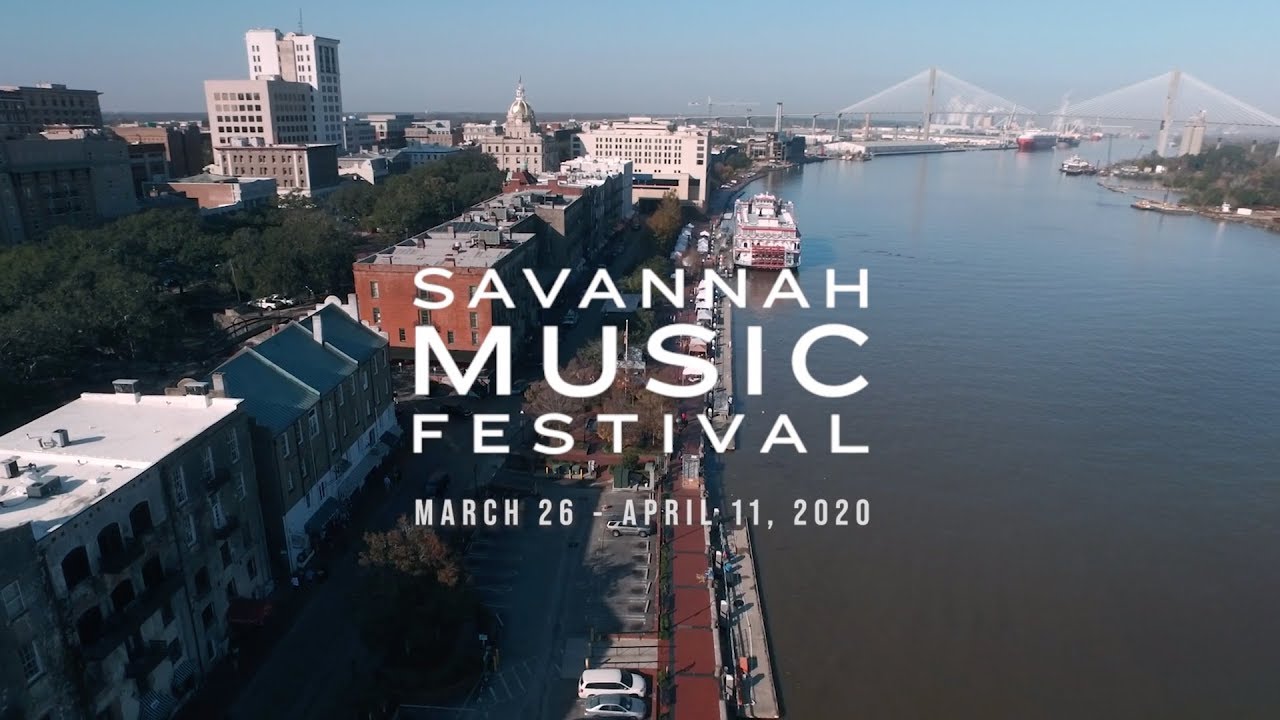 Detroit Jazz Festival Announces Lineup: The 41st Detroit Jazz Festival will be taking place in Downtown Detroit during Labor Day weekend, September 4-7. Herbie Hancock, Robert Glasper, Pharoah Sanders, Bob James, The Manhattan Transfer, Take 6 and artist-in-residence Dee Dee Bridgewater are among the big names who will play at the world’s largest free jazz festival. Detroit Jazz Festival artistic director Chris Collins has stated that the festival is keeping a very close eye on and reacting to developments in the Coronavirus pandemic but feel the best course of action is to proceed on pace. 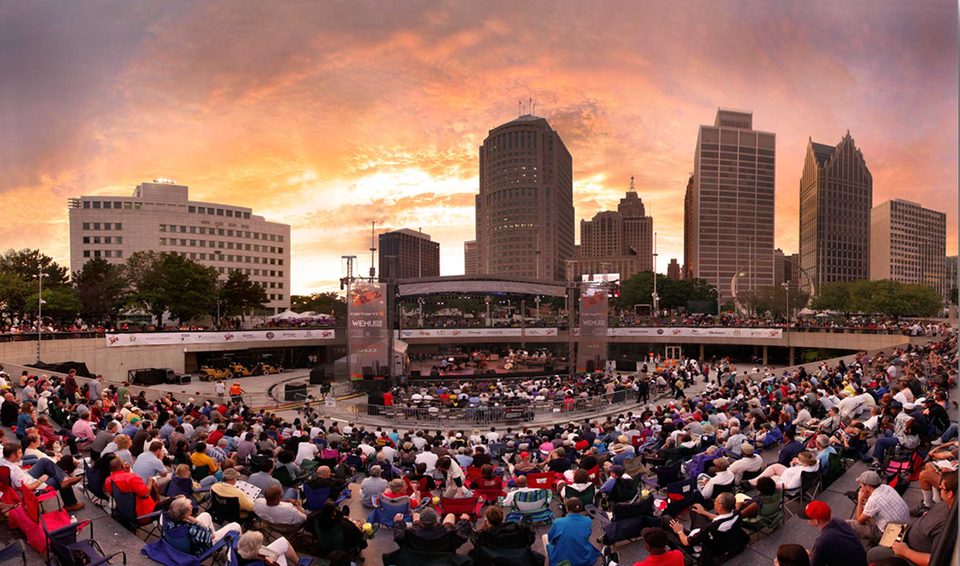 Big Vicious marks the debut album of charismatic trumpeter Avishai Cohen’s new quintet of the same name. The band was launched after he relocated from the United States to his native Israel. “We’re all coming from jazz, but some of us left it earlier,” Cohen explains via a press release. In fact, each individual member’s different background shapes the eclectic sound of Big Vicious. While the music remains jazz-centered, it also borrows textures from electronica, ambient music and psychedelia, as well as grooves and beats from rock, pop, trip-hop and more.

The Ripple Effect is a follow-up to Béla Fleck’s 2009 project, Throw Down Your Heart, which documented the world-renowned banjoist’s journey across Africa to discover the roots of the banjo. It is a previously unreleased, cross-cultural duo album he recorded with Malian kora master Toumani Diabaté during his tour that year. Finally released as part of a brand new and complete film-and-music set, The Ripple Effect is also available as a standalone 2-LP.

Kandace Springs, The Women Who Raised Me (Blue Note)

Singer/pianist Kandace Springs pays tribute to the female vocalists who most impacted her music, stylings and journey. The Women Who Raised Me features renditions of songs made famous by such artists as Ella Fitzgerald, Nina Simone, Astrud Gilberto and more. It also includes a collaboration with Norah Jones, whom she calls her ultimate inspiration, and guest contributions by Christian McBride and David Sanborn, among others.