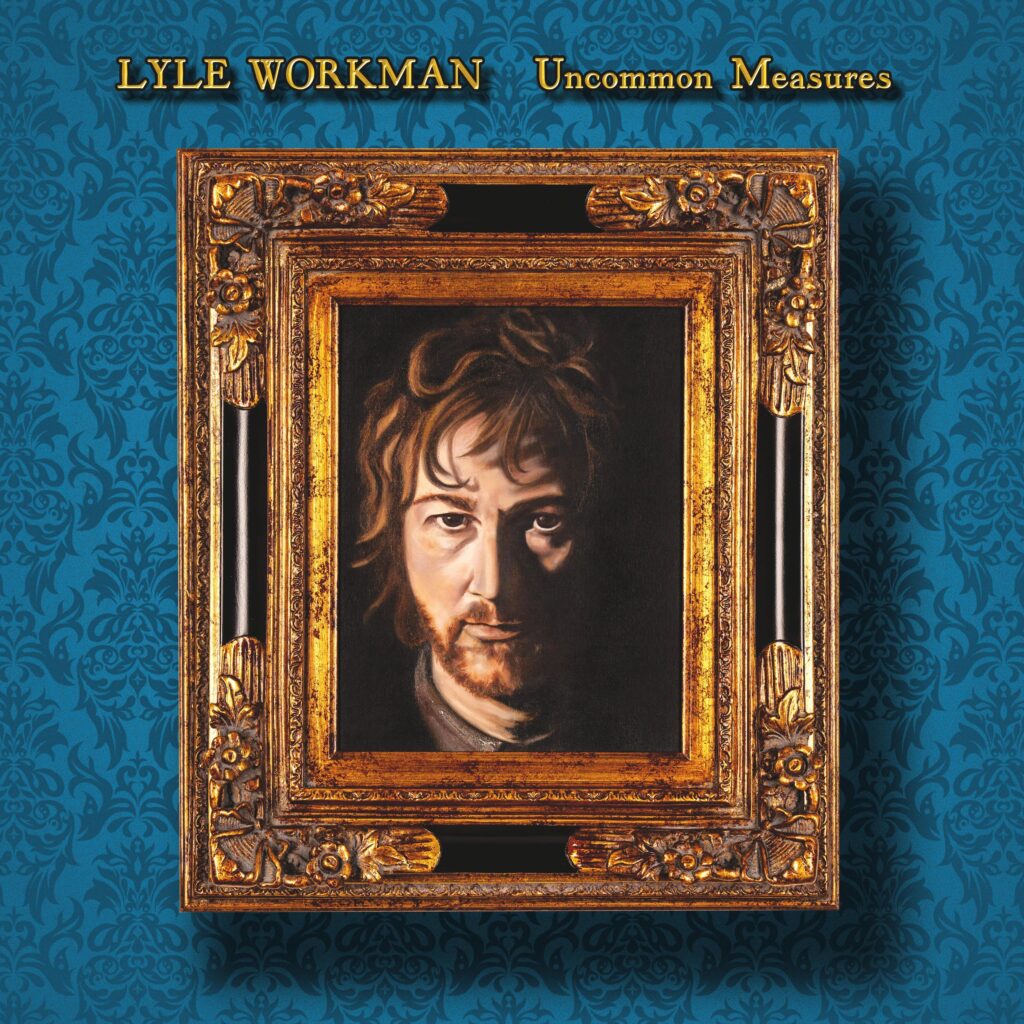 Guitarist and composer Lyle Workman has enjoyed a long and varied career. His résumé is wildly diverse, including performance and recording credits with the disparate likes of Sting, Todd Rundgren, Tony Williams and Norah Jones — not to mention soundtrack work for movies such as Superbad and Forgetting Sarah Marshall. A demanding schedule kept him from releasing albums under his own name for the past decade, but he’s made up for lost time on his recent recording, Uncommon Measures (Blue Canoe), a project several years in the making. Workman rounded up some all-star jazz-fusion comrades for the endeavor, as well as teaming with John Ashton Thomas, who conducted a 63-piece orchestra assembled at Abbey Road Studio in London specifically for the sessions. On his composition “Noble Savage,” Workman is joined by violinist Charlie Bisharat, bassist Sam Wilkes, vibist Wade Culbreath and drummer Abe Laboriel Jr., who lay down a punchy rhythmic motif before the orch sweeps in. Workman lets loose with a fanged and fiery torrent at the midway mark, truly sounding like he’s having a blast as he surfs the urgent rhythms to the song’s close.