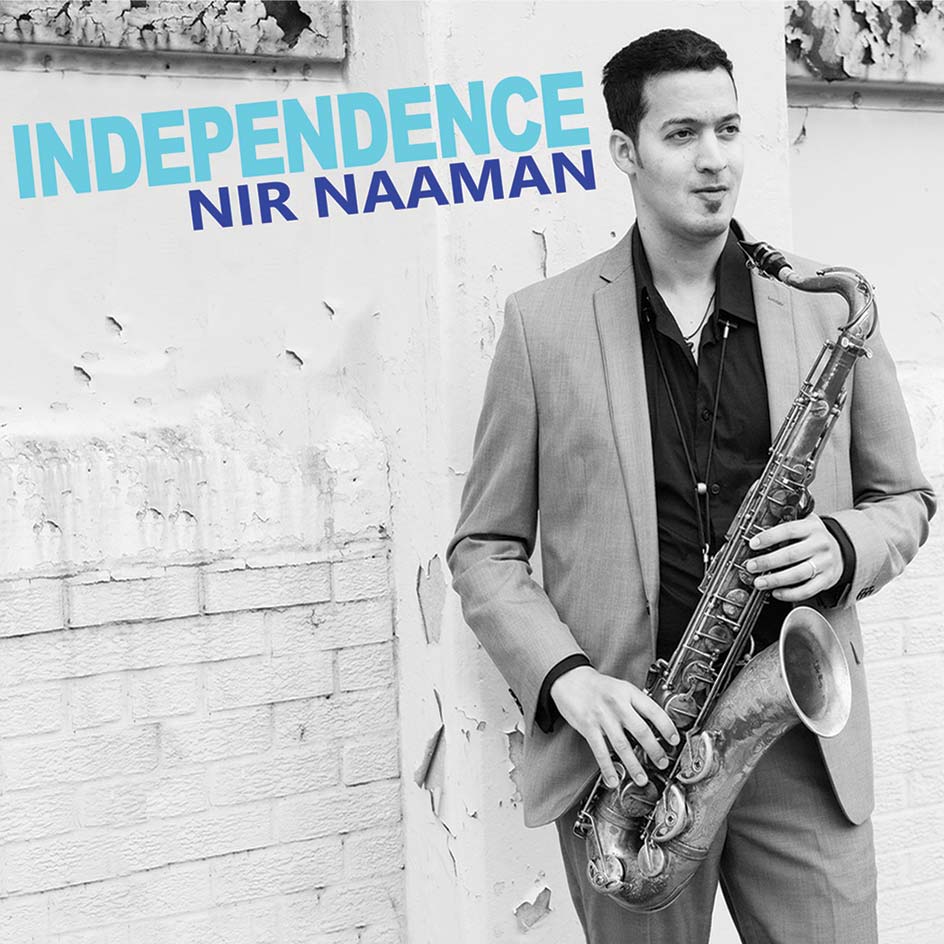 Every once in a while, an album comes along that’s so fresh, genuinely unaffected and totally lacking in pretense that its appeal is both instant and enduring. Independence, the debut session as a leader by Israel-born saxophonist Nir Naaman, is such an outing. Each of the date’s 10 tracks, including eight thematically intriguing Naaman originals, boasts its own singular perspective. The leader’s improvisational skills and range of tonal personalities — whether on tenor, alto or soprano — constantly impress. The core rhythm section of bassist Dezron Douglas, drummer Gregory Hutchinson and the supremely inventive pianist George Cables responds as though it’s been on the road with the young saxophonist for years.

With their exquisite melodies, the album’s two standards, Ray Noble’s “The Very Thought of You” and Jimmy Van Heusen’s “Polka Dots and Moonbeams,” allow Naaman to blow gentle, lyrical lines and explore the mood of lush romanticism inherent in both tunes. On “Eshal Elohai/Shalom Shabazi,” based on a traditional Yemenite Jewish tune, Naaman’s tenor attack is gritty and uninhibited as he unleashes a barrage of octave-roaming notes that emphasize the folkloric flavor of the song’s Middle Eastern origins. Cables’ show-stopping solo — technically flawless, thematically attuned and loaded with finely crafted flourishes and orchestral color — is a session highlight. The title tune is the date’s flag-waver, a hard-charging swirl of bebop and soul-jazz references. Special guest trumpeter Marcus Printup, a vastly underappreciated soloist, shines here via the prowess of his spunky, upper-register maneuvers and his virile tone.

The performances throughout this beguiling release are unceasingly full-bodied and rendered with an admirable blend of raw passion and intellectual intuition. With Naaman’s commanding sax work and a supporting cast at the top of its game, Independence adds up to a rare gem. — Mark Holston