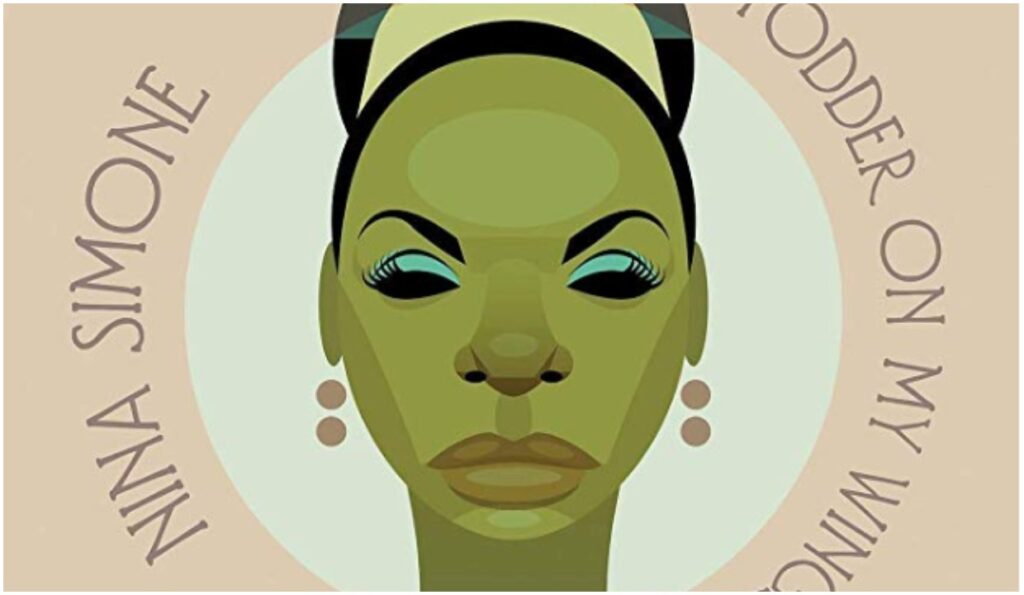 Verve/UMe will reissue Nina Simone’s 1982 album, Fodder on My Wings, on April 3. The LP was recorded shortly after the legendary musician/singer/songwriter’s move to Paris, France, during which time she struggled with mental illness and lived severely alone.

Fodder on My Wings features many of her most personal songs, including the originals “I Sing Just to Know That I’m Alive” and “I Was Just a Stupid Dog to Them.” Despite Simone considering this one of the best albums she had ever recorded, Fodder on My Wings has remained a relatively obscure release within her universally celebrated oeuvre. Over the past few years, it has been reevaluated and is now finally making a long-overdue reappearance.

In addition to its release on CD and vinyl, Fodder on My Wings will be made available via digital streaming for the first time. This reissue will also expand the original tracklist with three bonus tracks from the album’s recording session, previously featured on a 1988 French reissue – including a heartfelt take on the Gilbert O’Sullivan classic hit “Alone Again (Naturally).”

You can watch a lyric video for the opening song, “I Sing Just to Know That I’m Alive” via the player below.

Song of the Day: Nina Simone, “Just Like a Woman”