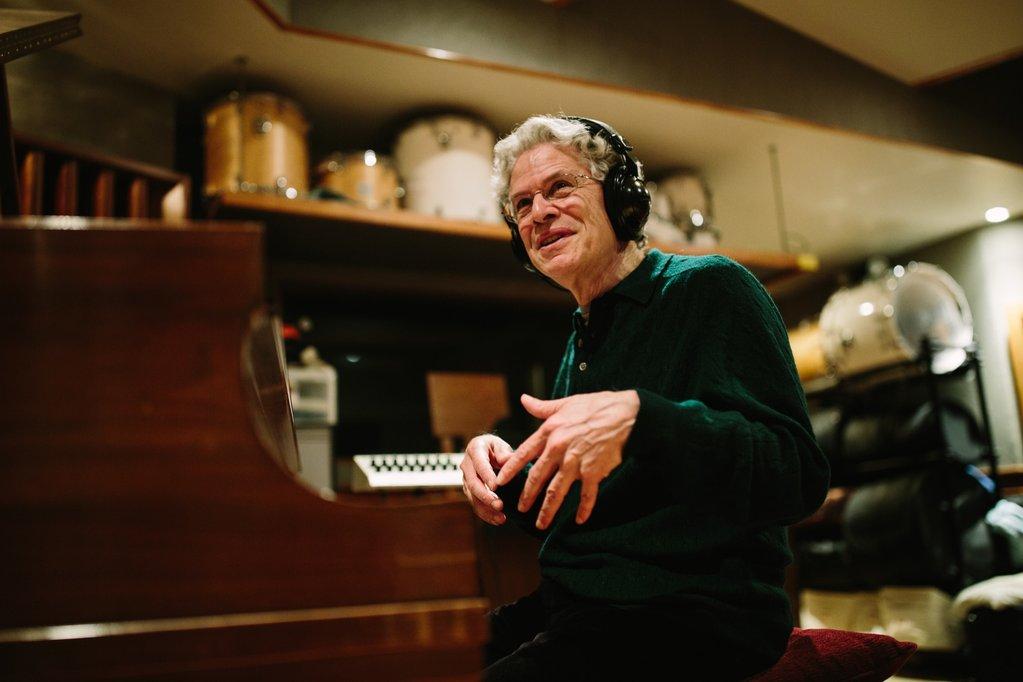 “Usually, in the morning when I wake up, I feel a lot of turbulence inside my head and I can feel a lot of anxiety inside me. I’ve learned that if I sit at the piano and just wait until I concentrate on the parts of the body where those feelings are coming from, that those feelings turn into a sound.”

These are the words with which pianist/composer Billy Lester opens a short documentary about his musical journey and identity. The film is titled Billy Lester, Listening In, and it is directed by Ben Chace. These introductory words accompany opening shots depicting the protagonist seated at his piano, as if waiting patiently for a sign or the right impulses to begin striking its keys and play something he has never played before.

Lester, who comes from the jazz tree of the deeply influential Lennie Tristano and was mentored by the late great piano virtuoso Sal Mosca for 16 years, is surely one of jazz’s best-kept secrets. It was a profound identity crisis, which he began experiencing in his early thirties, that prompted him to withdraw to his hometown of Yonkers, New York, where he raised a family, taught piano and quietly began honing and developing a style all his own.

At the heart of his decades-long and ongoing process of self-discovery, Lester explains in the film, is the objective “to every day wake up and find a part of me that I’m in love with – because every day is a new day.” Chace reflects the pianist’s patience and determination in these pursuits via an intimate, sometimes meditative approach, as he documents Lester recounting his personal history and captures moments of his everyday life to identify the essence of his very personal artistic vision.

The movie’s centerpiece is a filmed studio performance from the recording of From Scratch, which showcases Lester’s brilliantly probing style with support from a stellar rhythm section made up of bassist Rufus Reid and drummer Matt Wilson. This album was recently released via Newvelle Records, the same label that produced Billy Lester, Listening In, which we’re very happy to feature here as an exclusive presentation.

Pianist Billy Lester, Unsung No More, Shares Captivating Video for “Out of Nowhere”

Pete Coco – “Lined with a Groove”