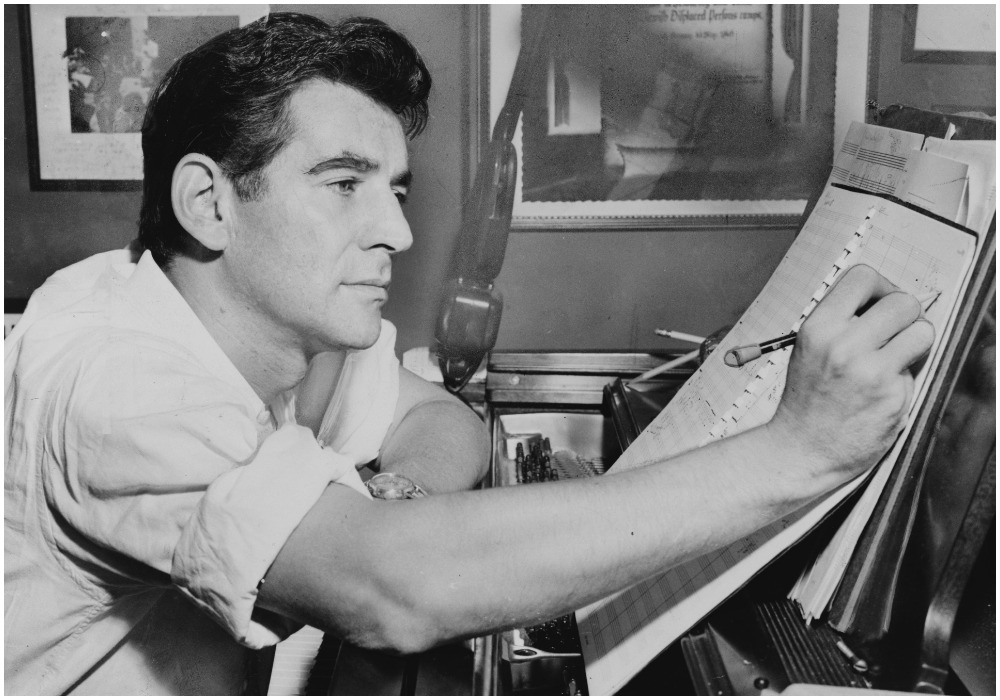 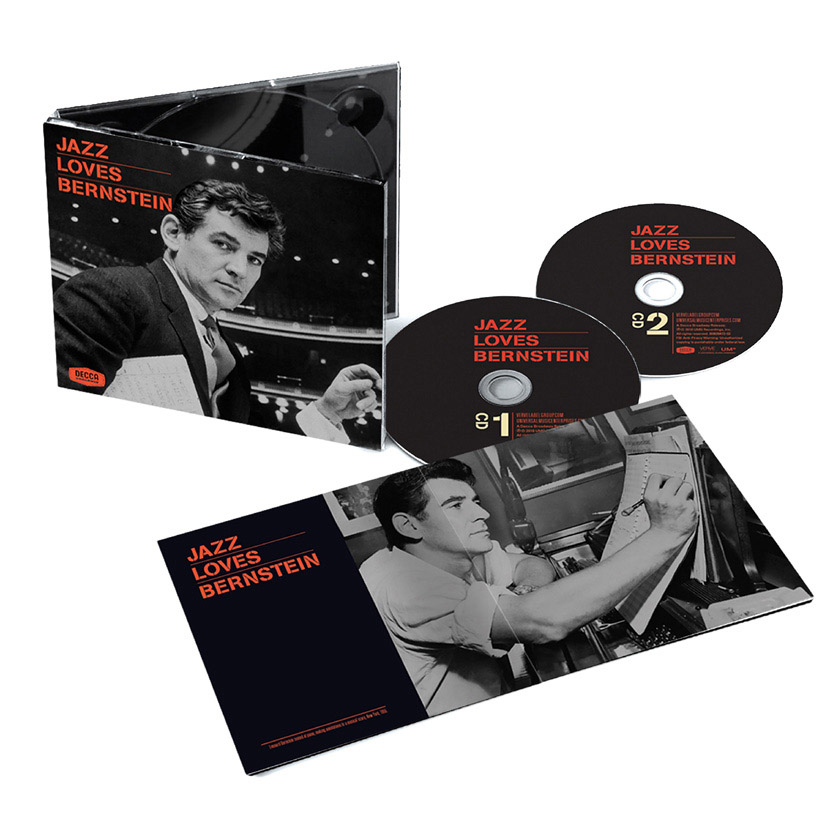 Verve commemorates Leonard Bernstein’s centennial with the release of a new star-studded collection, Jazz Loves Bernstein, out on June 29. The two-CD/digital collection features jazz interpretations of some of the maestro’s greatest songs by such artists as Billie Holiday, Sarah Vaughan, Oscar Peterson, Carmen McRae and many more.

“Next to the great George Gershwin, no other American composer can claim to have worked in as many musical genres with the exception of Leonard Bernstein,” writes producer Didier C. Deutsch in his exhaustive liner notes for Jazz Loves Gershwin. “A musical genius who enlightened our lives over a brief few decades, Bernstein seemed equally at ease in classical works, the theater, jazz, and, in at least one instance, the movies, always different, always compelling.”

The interpretations of Bernstein’s classic tunes on Jazz Loves Bernstein span over half a century. The collection opens with Lady Day’s rousing 1944 rendition of “Big Stuff” from the maestro’s early ballet Fancy Free and closes with a haunting 1996 reading of “Some Other Time” from Bernstein’s Broadway smash On the Town, performed by guitarist Mark Whitfield and pianist-vocalist Diana Krall.

Other highlights include Sarah Vaughan’s interpretation of two songs from the West Side Story songbook, “Maria” and “I Feel Pretty,” pianist Bobby Scott’s re-visitation of “New York, New York” from On the Town, and other performances by such jazz greats as Bill Charlap, Bill Evans, Maynard Ferguson and Bob James.

A rare 1959 recording of Scott’s reading of “Ya Got Me” is available now for streaming and for immediate download with digital album pre-order. To pre-order Jazz Loves Bernstein, go to https://lnk.to/JazzLovesBernstein